thanks ben for your reply
"Hard-coated" does it mean it is reliable against shocks 1 impacts ? (i had a mobilephone with a gorilla glass but it was broken yet)

I honestly do not know. I cleaned it once with a lot of force, but did not put it under unusual stress.

Has someone experience if there is a difference in the qualities ever? The descriptions read like a advertising trick and I wonder if there can be really that many features to foil

@chwohl, which of the Mitch 6 models did you try, a white, red or black one?
I tested the black Mitch 6 in my local store, but found it to be a bit too tight. Actually, I had to stuff it in quite hard (I’m not even sure if I got it in completely) and getting it out also wasn’t easy. Maybe there are slight differences between the white/red and black?

I ordered the ADQC27 and it fits.

I was thinking about getting a Vikuiti screen protector for my FP2 but it looks too small on the photo.
Does the rubber rim that wraps around the edge of the glass go over the film? Or is there a gap between the film’s edge and the rubber rim?

The screen protectors I mentioned here Cases and screen protectors for Fairphone 2 (FP2) (or: Which fits better: Feuerwear Mitch 6 or 10?) are fitting and OK. Four different versions available for a reasonable price.
And there is a gap between the edge of the foil and the rim.

which of the Mitch 6 models did you try, a white, red or black one?I tested the black Mitch 6 in my local store, but found it to be a bit too tight. Actually, I had to stuff it in quite hard (I’m not even sure if I got it in completely) and getting it out also wasn’t easy. Maybe there are slight differences between the white/red and black?

I tried a black one as well and was happy with the size. Tight, but no violence needed when stuffing it in. Now what you say is confusing. As they are all hand made, maybe there are slight differences in size and I just accidentally grabbed a slightly larger one, whereas you encountered a smaller one? 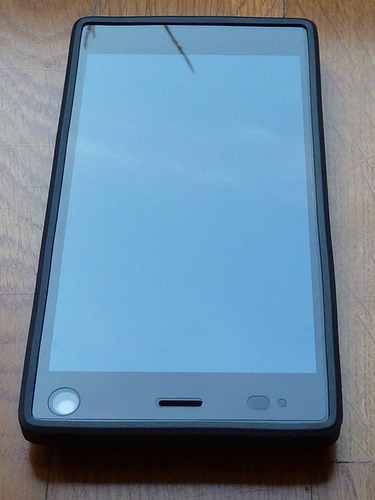 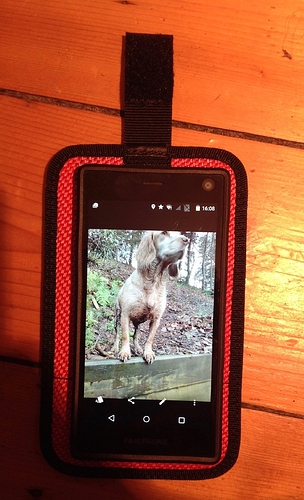 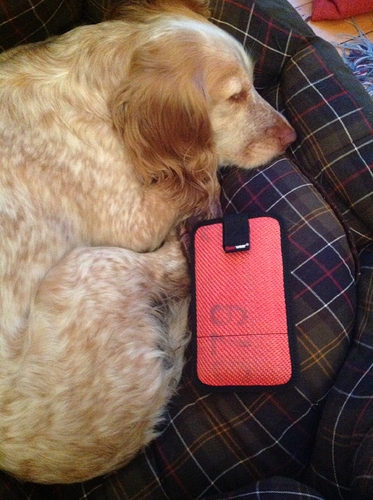 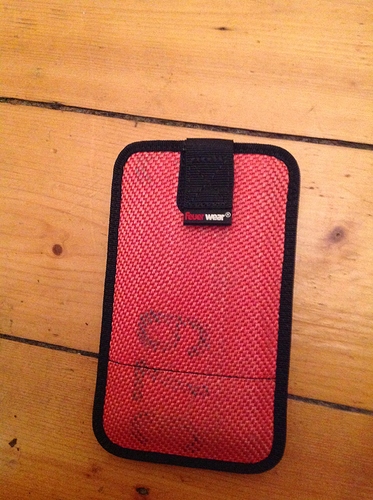