So I just received my FP2. So far it is nice except for a few things that I simply cannot figure out. I hope you can help me:

1) Message preview
I don’t like any kind of preview anywhere on my phone. No one holding my phone should have any chance of seeing my private messages or see what I have just done or which apps I have used recently. I easily found out how to hide messages from lockscreen, which is great. But I need it as well when the screen is not locked. It is not possible for me to find the place where I stop my FP2 from previewing my messages when it is unlocked. Can anyone here guide me to where that is? I installed WhatsApp and in the Settings / Notifications there suddenly is nowhere to turn off message preview here as well. Confusing. Can anyone help?

2) Recently used apps
Right next to the main screen picture there is “Recent” and “most used”. I don’t want this to show. Rather I would like a clear screen (like the main screen) where I myself can put any app I want. This is a wish that lies in extend of (1). I have found out how to remove this, but now I cannot figure out how to make a new screen/desktop window, so I can put chosen apps there. Where is this configuration? And also this: When I press the square button, recently used apps appears with the ability to enter them. This should be stopped! :’(

3) Stop vibrating when touching
I am afraid that I might go insane in case this don’t get solved. When I write messages the phone vibrate for each touch I do on the keyboard. I have been to Settings / Sound & notifications / Other sounds and turned off Vibrate on touch, but it still seems to vibrate when touching it. Anyone please help me with this? I don’t wanna go insane :’(

4) Get rid off Google products!
I actually thought that one had to install all Google-software products on FP2 instead of getting them preinstalled. I avoid Google-products as much as I can - not even do I find Google to be a very unethical company, I also find their software to be extremely intimidating and of poor quality. Anyways; can I unsinstall things like Gmail and Drive and Hangouts? I have disabled them now, but would prefer to get completely rid of them as I would never use them and support the existence of them as little as possible.

Thank you very much in advance! I hope also the software is more modular than it seems by my first impression!

I just figured out how to deal with Stop vibrating when touching, so now 25% of my problems are solved

I don’t think you can uninstall Gmail and other. You can just deactivate them, like you did.

But FP is currently coding a google-free version of Android: http://code.fairphone.com/

You will find many topics and help on this forum to bluid and install it.

To get rid off Google products, you first need to root your FP2 which is pretty easy if you follow these instructions.

But when uninstalling Google-related system apps please be careful - I heard of users having (soft-)bricked their phones this way.

I cannot figure out how to make a new screen/desktop window,

then long tap an app or widget and move it to the right edge of your screen. A new screen will appear. You can then rearange the screens by long tapping a free space on the screen again and then long taping one of the screens and moving it around.

Get rid off Google products! 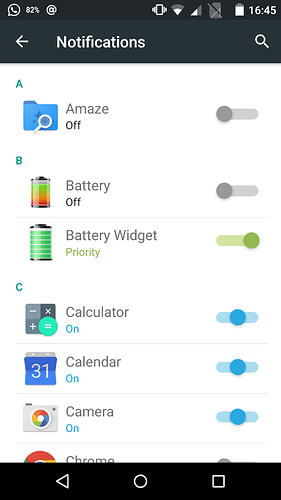 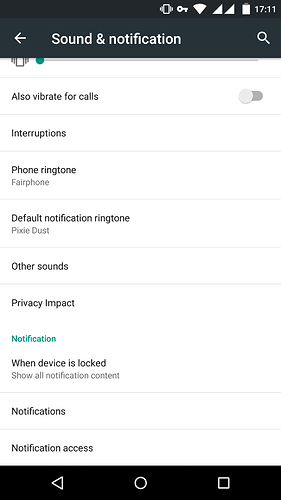 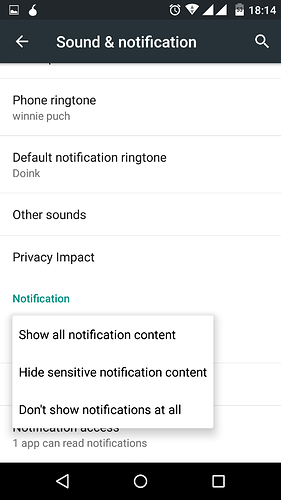