I had a Fairphone 2 for several months now, and on a regular basis the camera is unusable (it seems to mostly happen when there is not a lot of light, but still way enough to take a picture). Sometimes, part of the camera-screen is messed up, sometimes it’s the whole screen (not the display of the OS but only the photo preview)

Sometimes I even get an error message saying the camera cannot be accessed and that I have to reboot.

Here is a photo taken with the problem happening : 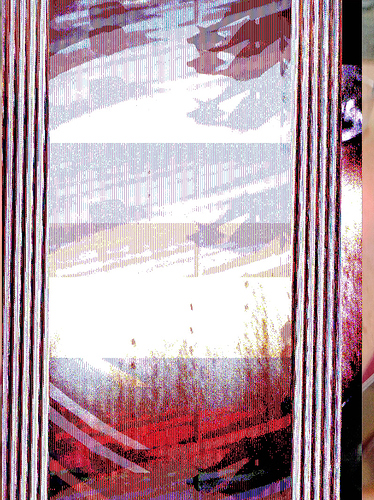 I guess it might be the camera which is badly plugged in the device, but it also looks like a software issue because it seems to depend on the light, or to work better after a reboot.

I have the issue with different apps (native camera, instant messaging apps…). I just tested with Open Camera and also got the issue, but the issue is random so it’s hard to tell. It can works fine for many days and suddenly not anymore (again, the lighting seems to impact).

Remove the camera was my next move but I don’t have the right screwdriver, thank you for your help!