Any chance of the option of buying a new FP2 with bitcoin? Saw a thread about 18 months ago with no “official” reply, wondering if you lovely fairphone people would be open to providing that option? Ta

Although I would like this too, why would you do that?
1st if you stay with your Bitcoins you will probably earn money
2nd you could just change them again to Euros and then pay the FP2. Sure you’ll lose a couple of cents, but I think that is no too dramatic

Edit 2020: I posted this more than two years ago and in the meantime my opinion on cryptocurrency has fundamentally changed. While I still like the concept of anonymous transactions, proof-of-work-currencies like Bitcoin or almost every other cryptocurrency have a gigantic environmental impact, therefore I very much oppose them.

My two cents: I think bitcoin are going against Fairphones standards as they have a very high CO2 emission rate.

I have recently heard (note that I don’t provide a source as I can’t find it) that Bitcoin’s carbon dioxide emission will soon surpass the one of the USA. 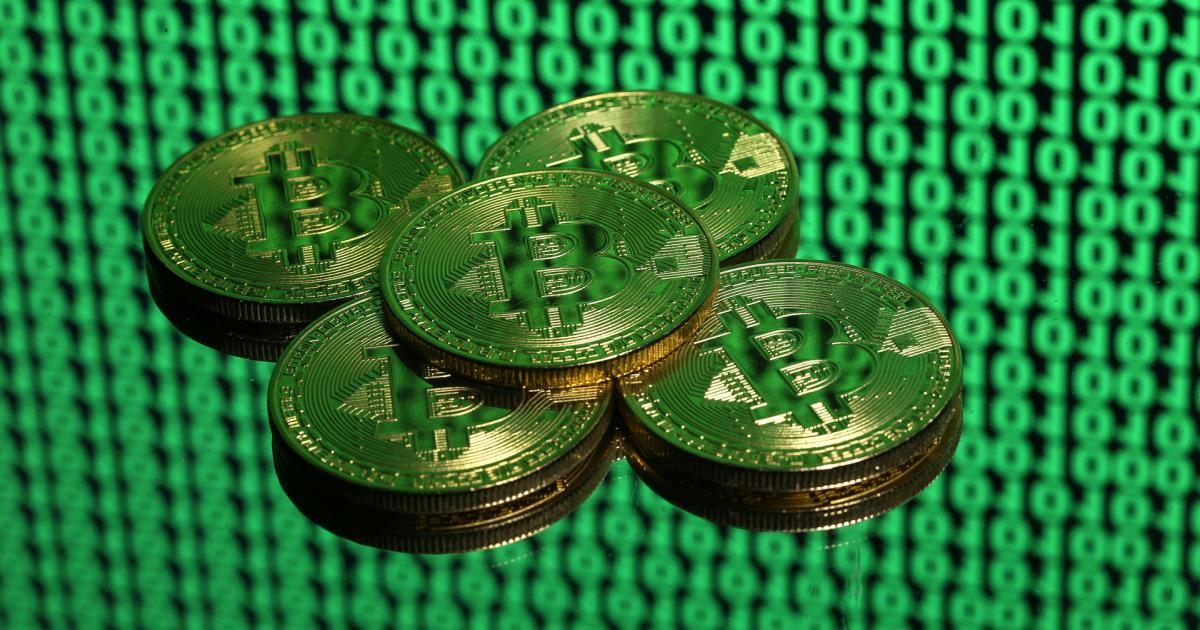 Edit 2020: I posted this more than two years ago and in the meantime my opinion on cryptocurrency has fundamentally changed. While I still like the concept of anonymous transactions, proof-of-work-currencies like Bitcoin or almost every other cryptocurrency have a gigantic environmental impact, therefore I very much oppose them.

Capital gains tax is 35% in Ireland…that’s why… 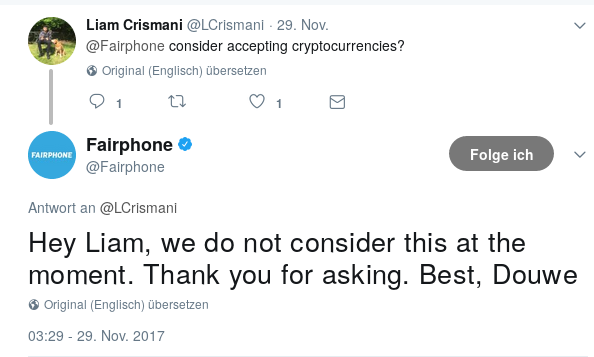 That comparision is really lacking. It compares Bitcoin mining electricity usage at the current point (will rise) for the really small number of people using bitcoin with electricity for used for hard money all over the world. It’s a useless comparison.

There are different numbers as well… 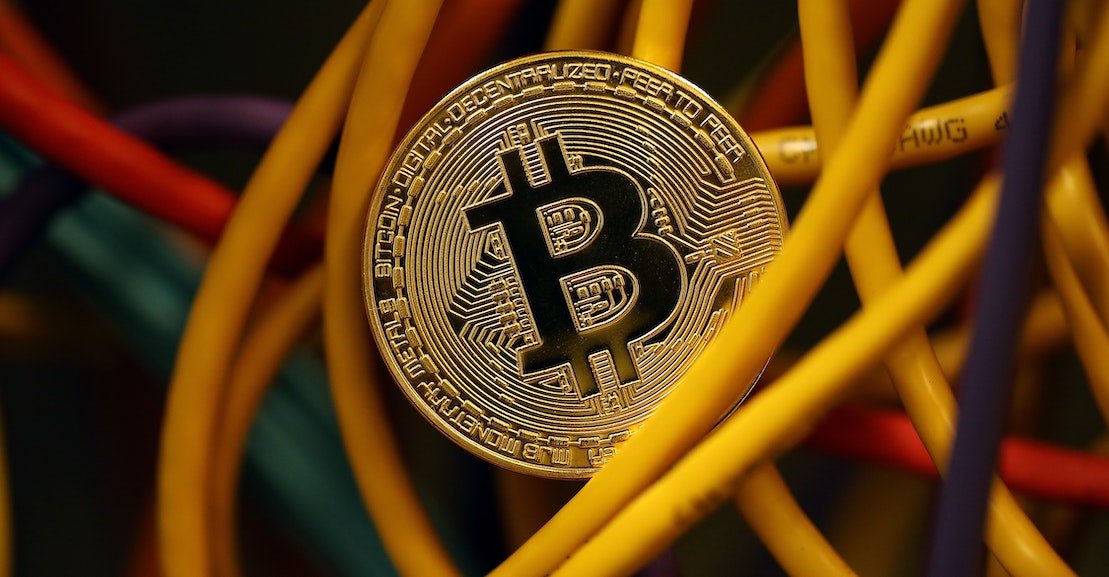 The Environmental Case Against Bitcoin

Definitely the later. For english speakers: The article compares apples with oranges and basically admits it itself.

I guess what I heard about the emission of bitcoin was bs too as nobody can really effectively calculate it. Your energy consumption per bitcoin depends on the efficiency of your computer and your emission per kilowatt depends on “what kind of electricity” you use.
A high tech miner in the silicone valley who runs his system with clean power will emit almost nothing while a miner in china with low tech and electricity that comes from fossil fuels will have an immense emission. And some articles suggest the latter is the way most bitcoins are mined.

thanks, hopefully if people keep asking they may change their mind…

Frankly I think Fairphone would be crazy to accept a currency whose exchange rate has changed by 1600% within less than one year.

There is very little change we will support bitcoin anytime in the future.

But we do pursue other ways to leverage the good sides of blockchain technology.
You can learn more about it by watching this movie.

If you want to know more, you can ping @anon73900052 who is involved in this project as a member of our Value Chain team.

There are services that you can use that basically give the vendor euros/dollars and accept Bitcoin as payment option. Steam used this and many many other services that accept Bitcoin use these. I wouldn’t know of any (bigger) companies that actually keep the Bitcoin they get from selling things. And the (fluctuating) exchange rate has no impact on these services. 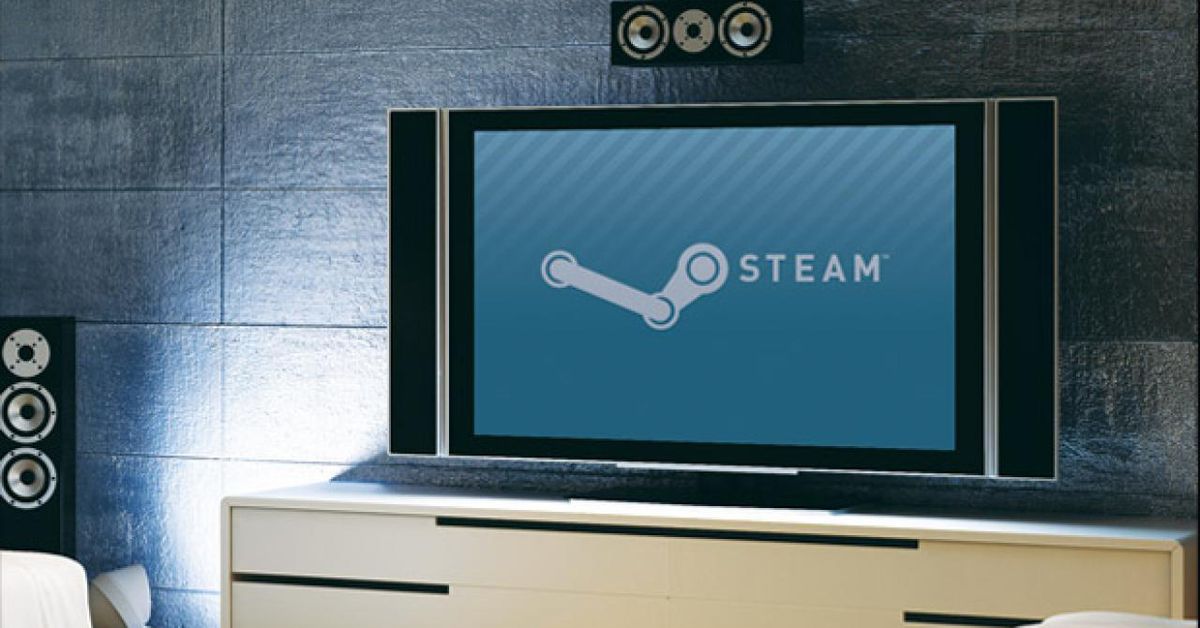 Steam no longer accepting bitcoin due to ‘high fees and volatility’

Complete project is to be found here on DevPost.

What triggered this research is in the report of this workshop we co-organised in June this year.

While plain money already fails its purpose to facilitate the trade of good and labour since it is being largely (ab)used to generate profit without actually delivering any work, Bitcoin appears to me as the perfection of this failure.
I might be idealistic and since you use Bitcoin you probably know better, but I don’t think it goes well with the idea behind Fairphone (in particular, to make things more transparent) and personally I don’t feel like using it at all.

Capital gains tax is 35% in Ireland…that’s why…

The context is not about tax avoidance, but about the downside of bitcoin as a “money-printing machine”. As @Stanzi put it [quote=“Stanzi, post:2, topic:36078”]
1st if you stay with your Bitcoins you will probably earn money
[/quote]

I rather doubt it fits with the Fairphone philosophy to invest in a currency, that - to the uneducated me - seems highly speculative as @Torsten_Romer already pointed out.

Here’s another point of view on the energy consumption:

Not sure if it’s wishful thinking, but Andreas definitely raises some interesting points. The main argument is that the energy used for Bitcoin mining can be used to make the demand more consistent, thus stabilizing the energy supply and also possibly incentivizing the creation of new (and thus in most cases renewable) power plants.

Also, energy (especially coal) in China has quite a bad image, but actually coal based power plants in China are much cleaner than coal in the US:

Everything You Think You Know About Coal in China Is Wrong - Center for American...

[China] is on track to overdeliver on the emissions reduction commitments it put forward under the Paris climate agreement, and making coal cleaner is an integral part of the process.

Also, energy (especially coal) in China has quite a bad image, but actually coal based power plants in China are much cleaner than coal in the US:

You mean someone has figured out how to burn coal without producing CO2?

Clean coal is a lie.