From time to time, when I take a picture it looses a part of the image. this part becomes grey (as you can see on the pictures below). This is quite frustrating if you want to show both your new floor and your FP2 you’re so proud of

When I take the pictures and check them immediately after, noting is wrong. The grey area appears when I want to open the picture later again.
I take pictures with Open Camera, the only “special” option seems to be the fact I store the pictures on my SD-card.

Does anyone else has this problem? Or does anyone know how to solve it? Thanks in advance! 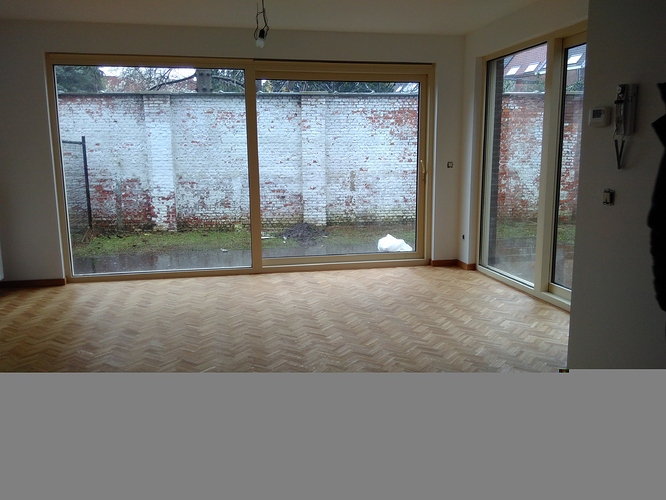 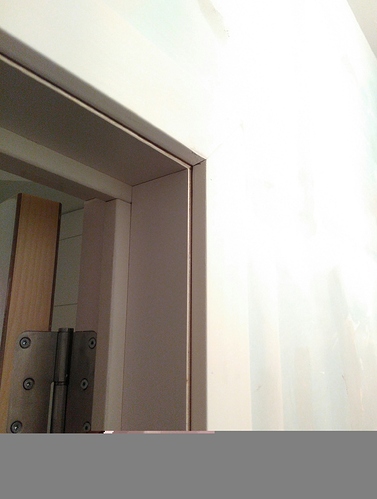 So the grey areas also show when you display the photo on the Fairphone itself? Or do they only show after transferring them to the computer?

It shows both on my phone and after transferring. I guess something goes wrong when they are saved?

Yes, I would think so, too. Hope the SD card isn’t faulty.

I guess something goes wrong when they are saved?

Yes. It looks to me that the saving is aborted somehow. (If you cut off the last part of the JPEG file, it looks the same.) It shows also wrong pixels at the end of the saved part.

Well, I have not experienced this Problem.

I had the same problem with my system camera some months ago.
In the end it was a faulty sd card. Try another one.

Thanks, I’ll see if I find a new one. Hopefully that will work!

Try to backup the content of your old card as soon as possible, just in case the error is extending…

Since the picture looks well right after taking it there may be something going wrong while saving/reading the saved image.

Maybe you are lucky and only your filesystem is somehow damaged. Backup your data and twice format your storage.

Without luck propably your sd card needs to be replaced.

I assume your images are free of error when being saved onto your internal phones storage?

I assume your images are free of error when being saved onto your internal phones storage?

I save them directly to the SD cads, so I have no idea. And since it only happens now and then (like, once a month), I always presumed it had something to do with a more or less random error.

Thanks for the help!

I had the same problem (also using Open Camera to store directly on SD) using an old SD card. Switched cards and it never happened again!

(Except once when I was moving some files to another folder and Amaze crashed halfway through the process - a very obvious cause.)

Yes, filesystem/media issues mostly start to show up now and then. This also depends on how much free space is remaining. The more space is used the more regular they may come up which can result in total data loss at last.

There are (free) media test tools out there. Maybe have a look at H2testw.