Just as a heads-up:

Someone with the email Puras GGWp / purasgg@gmail.com send me an email saying they wanted to sell a FP2 for 85€

That email-address is very a bit too similar to the one banned user Karakatukass bugpugis@gmail.com used (they also offered to show me the IMEI something I asked Karakatukass).

They also send these two images: 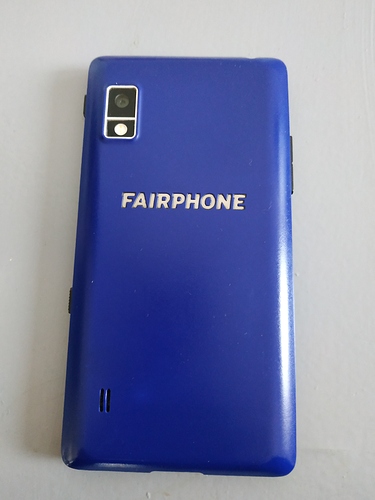 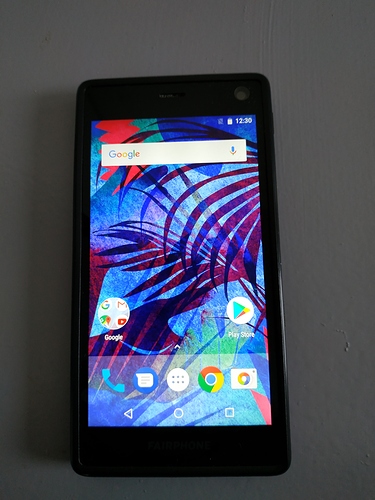 The second one is taken from here, could not find the other.

They also send me this picture: 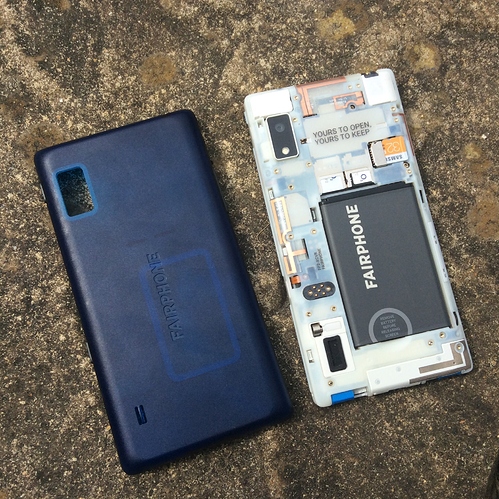 So be careful, everyone

@paulakreuzer Can you or someone else from the staff put this post where it’s supposed to be if this is the wrong category? Thanks!

EDIT: Asked for a picture with the battery taken out, so I could get a look at they IMEI, they said the IMEI is not under the battery for phone older than 2014/10 (<- which is before the FP2 was even released) but they send me this: 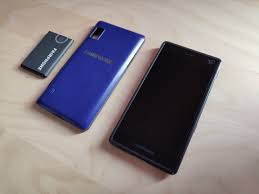 Hello, actually I think he copied the pictures I took in my subject of January. I do not know this person.

Did he mention the age of the phone? The IMEI indicates it is slightly older, probably by a few months, than my FP2 from June 2016.

I did not know that you could tell the year of production from the IMEI how did you do that?

If the pictures are stolen, then so might the IMEI. Or at the bare minimum the phone, as that IMEI is listed as stolen in a stolen goods register maintained by the Dutch police force. As a reminder: do not purchase stolen goods - you will be committing a criminal offence (at least in most countries) and will not become the legal owner.

We are experiencing a sustained inflow of suspect/fraudulent/illegal offers on the forum at present. The moderation team is removing suspect accounts as soon as we spot them. Please take care when selling/buying via any channels, including the forum.

I did not know that you could tell the year of production from the IMEI how did you do that?

My serial number is about 8.000 higher. Taking into account that a phone has two IMEI’s, this is about 4.000 phones before mine. The total number of FP2’s until June 2016 is 41.000. A back-of-envelope calculation then tells you it is unlikely to be a year older

Cool, thanks for the clarification. It’s interesting to me that they went trough the trouble of searching for a valid FP2 IMEI, I suppose/hope they is harder to get than googling a few Fairphone pictures.

It’s not that hard, there is one almost readable on https://support.fairphone.com/hc/en-us/articles/209635123-Where-to-find-the-unique-identifiers-serial-numbers-of-the-Fairphone-2-modules-, but that one’s different.

Wait, where did I get the idea that the IMEI is under the battery? That is so weird I was sure it’s printed there.

That might have been the FP1 – the IMEIs are printed under the battery there.

– On a different note: I’m not sure if it is wise to have all comments here in public. Some stuff might actually educate the scammer, too.

Also regard here the offer of obviously the same person yesterday and days ago. Yesterday, @Volker unlisteted a thread and discussed with the person asking several details which couldn’t be sent. I have chatted with Volker during the whole “support” period. In my opinion it is likely that the mobile is stolen.

Oops, didn’t think about that, I thought it would be good if the information is out there in case people want to check up on it.

I’m pretty sure they don’t own a Fairphone. These are all photos from the net, I think.

I indeed also can imagine the phone doesn’t even exist with them, but some information provided but cannot post here in public gave conclusion that phone was stolen.