Hi, my battery seems to die very quickly. Sometimes after its charged I can watch the percentage fall by the minute. Other times it will say that its full and then suddenly switches off. Usually it lasts between 1-2 hours if I us it.

Should I just buy a new battery and hope that will solve it, or is it a problem with the phone hardware recognising the battery.

Thanks for your help,
Lucia

Please read the Little Guide to the Fairphone Battery
Perhaps resetting the software of the battery does the trick.

Please also make sure the battery is not bloated or physically damaged. It seems the manufacturor had some problems, so case of bloated batteries are rather common. Very low battery life can be one result of such a damaged battery. If so, it immediatly contact Fairphone support. See here: https://fairphone.zendesk.com/hc/en-us/articles/203321199-Trouble-with-battery-it-seems-to-be-swelling

Hi! Did you find a solution? I’m also having battery issues - it comes down to having to charge it during the day even though it was fully charged overnight. It says the screen is using a lot of the battery, but it’s on the lowest setting (I think). So that seems strange… I’ve attached two screenshots. It is the first batch so I suppose it could just be old, but this is suddenly quite dramatic. (Update: added another screenshot: battery is now almost empty after less than 8.5 hours).

Also, the charging process is a bit weird - sometimes it’s at 56% after only 10 minutes of charging while it was off. Other times it takes much longer. Sometimes it doesn’t charge at all. It seems like it often says it’s fully charged when it’s not. I’ve tried all the popular remedies. 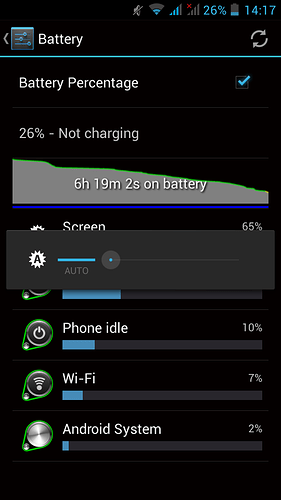 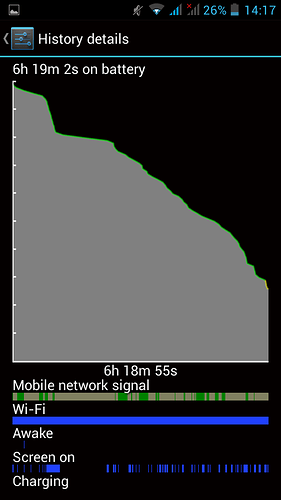 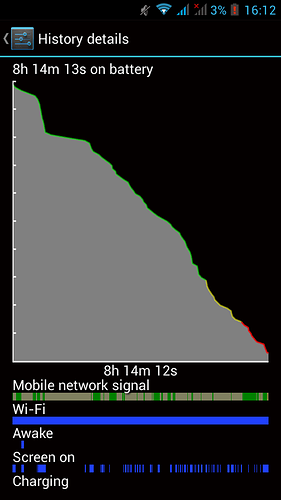