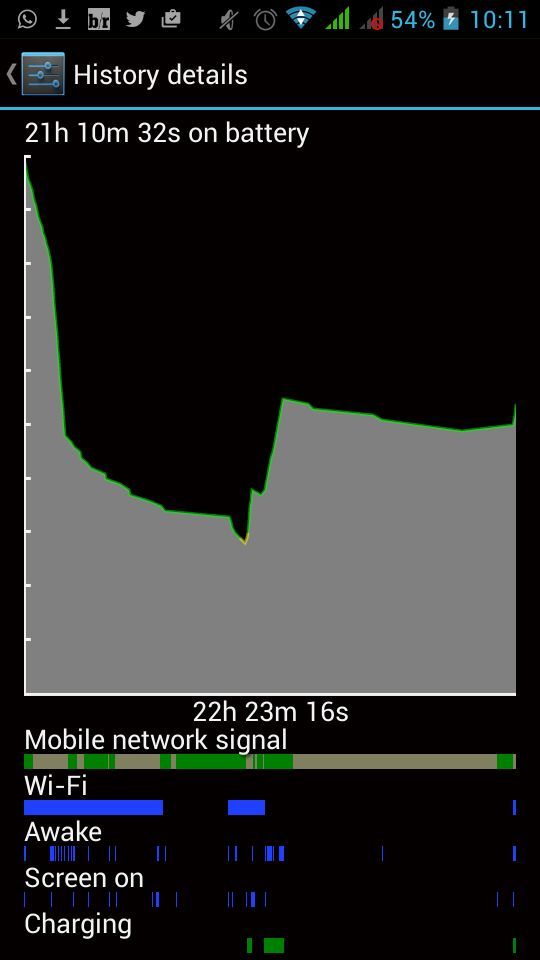 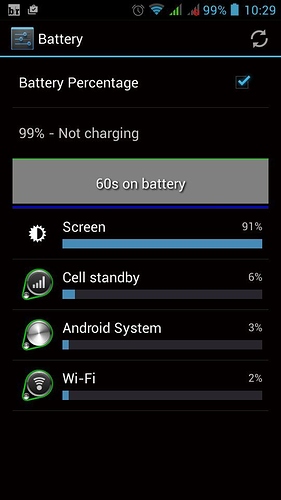 Hey, i have one moto e that was serving me good but suddenly one problem related to battery really is troubling me. The battery charges to 100 in 10mins., goes to zero in 5 then leave it for 10 to 15 minutes and start it again shows battery at 30% nd in 5 mins., its dead and i need to put it back on charge. Can anyone help me what to do? Phone is 1 yr old n 3G enabled. I do not overcharge or leave it unattended when charging.

Can anyone help me what to do?

As with every phone battery showing this behaviour: stop using that battery and get it replaced (if possible).
Also, I’d suggest finding a forum that is more relevant to your phone, as this forum is about Fairphone devices (in this section the FP1 specifically).

I have had also many problems with my FP1 battery, where it would suddenly drop the battery level from for example 95% charged to only 14%, loosing the last 14% in less than 2 minutes, swelling … I had to stop using my Fairphone, as the battery was getting bigger and I couldn’t close the back anymore. And there were no batteries in stock anymore; so I had to purchase a new phone.

I want to share with you a picture of how my battery looks like now, after 4 months of not using it anymore, and having used the phone for only 2 years (and I don’t use my phone very much I might add). It has bloated to an abnormal level. Ready to explode, as a bloated battery can be very dangerous. None of my previous phones’ battery (some have 10 years now) ever did that.

I personally think that the FP1 batteries were of poor quality, and that now they even reveal to be potentially dangerous. Reading Fairphone’s company values and how they want to be a fair business with transparency, I think they should have better acknowledged the problem and ensure its customers safety when discovering how bad the FP1 batteries actually were once the phone was in the market. Acknowleding the problem, and maybe trying to fix it by sending new and safe batteries to their FP1 customers (something similar to what car companies do when they recall all cars when dangerous deficiencies have been spoted) would have earned a lot of respect from my side, and saved this disappointment for this leading fair business innovation. 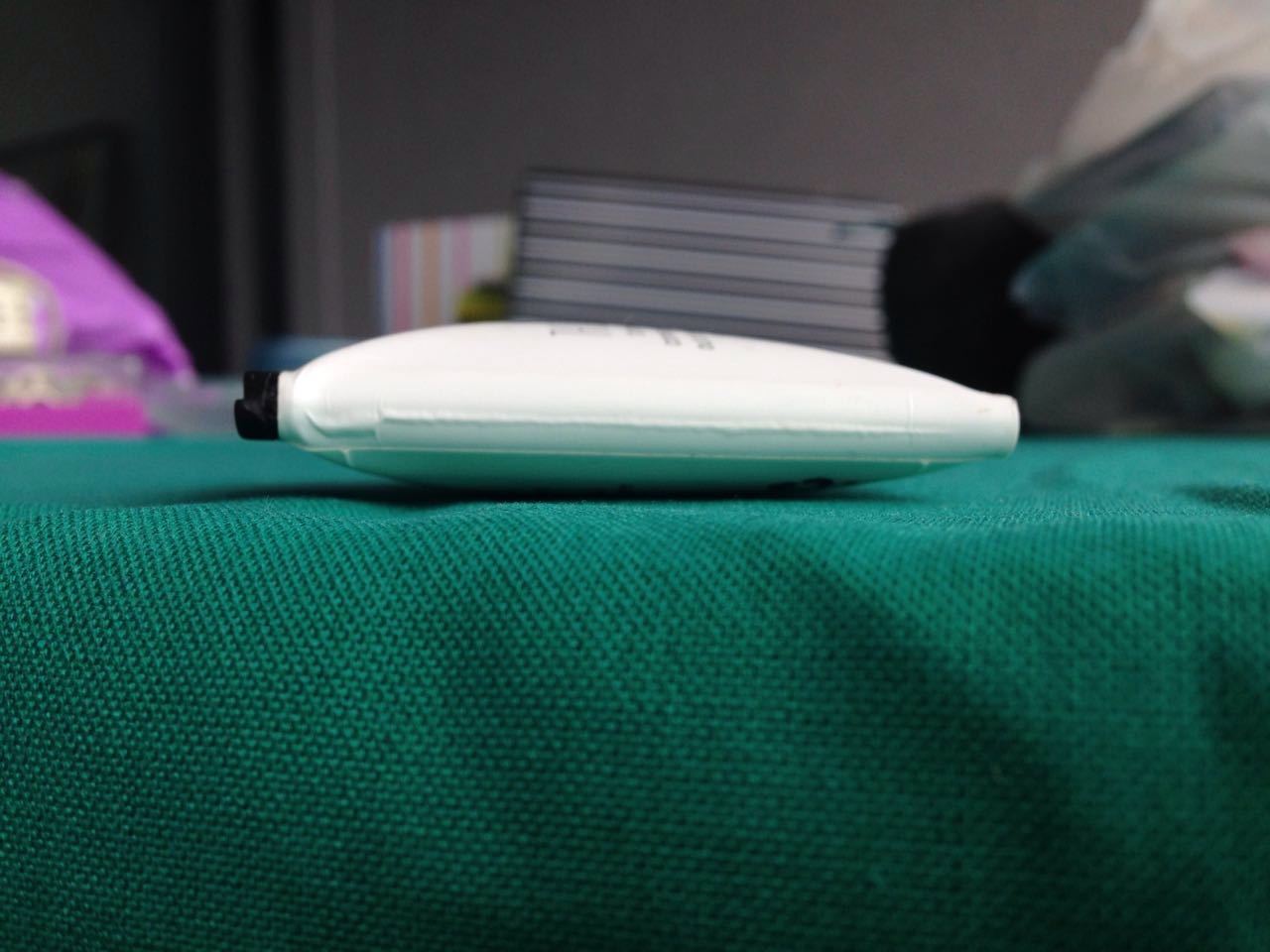 Fairphone acknowledged the problem and switched to a different battery producer for the FP1 (the same as for FP2).

I hope the new batteries are better. I got a battery replacement in July 2015 because my first battery was bloated, and now that battery is bloated as well. So I just ordered yet another battery … I genuinely hope I don’t have to order a new battery every year.

Time will tell about the quality, but the capacity is 5% more (2100mAh). And the battery seems to last much longer, but of course it’s still brand new.

Since some time while charging my phone the battery percentage rises slowly and then suddenly says 100%.
At the same time the percentage plummets sometimes - more often after a restart than while using.

I realy don’t get it.
More over since my battery sometimes lasts for 2 or more days and whith no specific things going different, only one day.