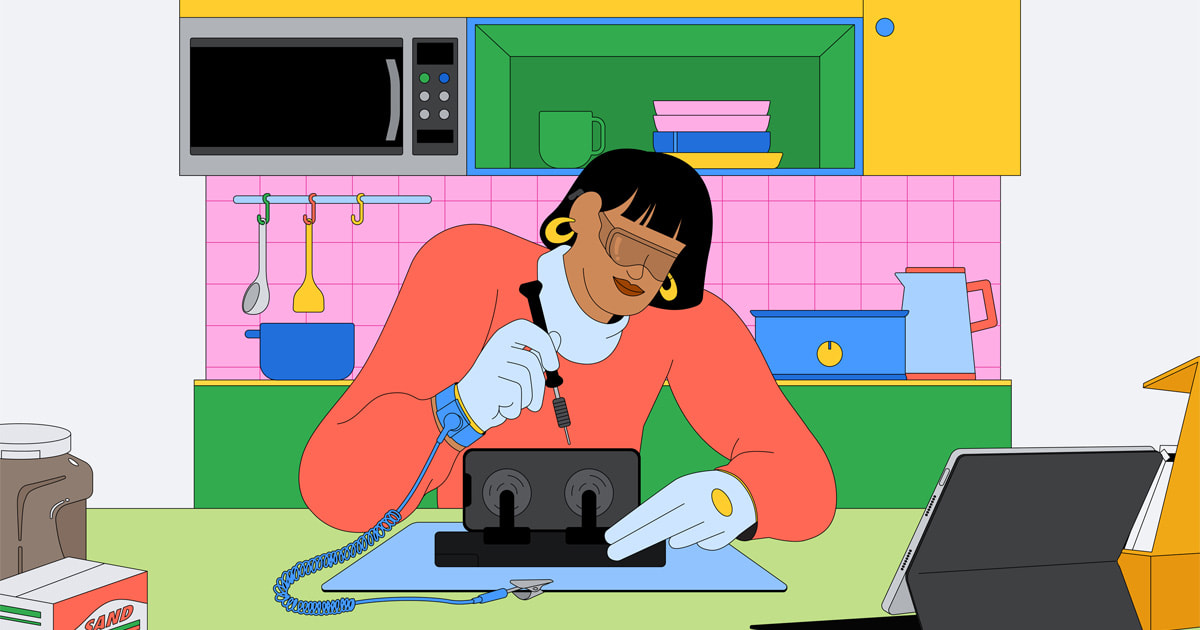 Here it is! Fairphone has now a new competitor.

I have to admit I’m a bit skeptical of it though, I’ll be looking on to see what parts availability is like and whether the pricing allows repairs to be ‘economically viable’. I worry this is a strategic move to slow down Right to Repair but we’ll see how this plays out.

One thing I’m looking forward to is Samsung’s reaction, seeing as they tend to closely mirror Apple’s behaviour when it comes to their flagship Galaxy S series.

Agreed it looks good on the surface atleast - I heard about this from Louis Rossmann earlier where he did a pretty good video going into detail about his skepticisms about this.

It definitely seems suspicious for apple to announce something like this right when the R2R movement is ramping up.

Time will tell I suppose but I’m not too hopeful that the intention of this move by apple is truly in the consumer interest - especially given their horrific track record regarding independent repair.

I imagine that very few people will take up the option, i.e. less than 1% and

This video from Louis Rossmann about the topic might be interesting.
He talks about previous repair programs like the IRP being complete useless PR stunts and how likely it is that this program from Apple will really change something.

For my part I shall be missing no opportunity to remind people that it’s companies like Fairphone and others, including our community, that are responsible for the Right to Repair movement in the first place, and pointing out that in this respect Apple, Samsung and others have a lot of catching up to do.

I wrote to the BBC about it this morning.

Setting aside this specific program (we’ll be able to judge how good it is and how much Apple cares only in 1 year when the program should be fully developed) I think Fairphone should be happy about this kind of news.

One of FP’s goal in to set an example in order to change the smartphones industry. As company like Fairphone and Framework score points other bigger company should be forced to adapt to a higher standard with respect to R2R.

Let’s hope that more companies “steal” some of Fairphone principles: not just with respect to R2R, but also when it comes to fair mining, fair labour, circular economy and environmental impact awareness.

Here it is! Fairphone has now a new competitor.

I don’t believe so. Fairphone already does so since years and also scores very well according to e.g. IFixIt and “Blue Angel”.
Apple just announced it, no realistic verified and competitive results available yet. No competition yet imho.

MacRumors has released a video detailing the process from a user perspective.
While I haven’t viewed the video myself, the article text alone makes it appear very much like the process is designed to teach users a lesson: “Never ask us again.” 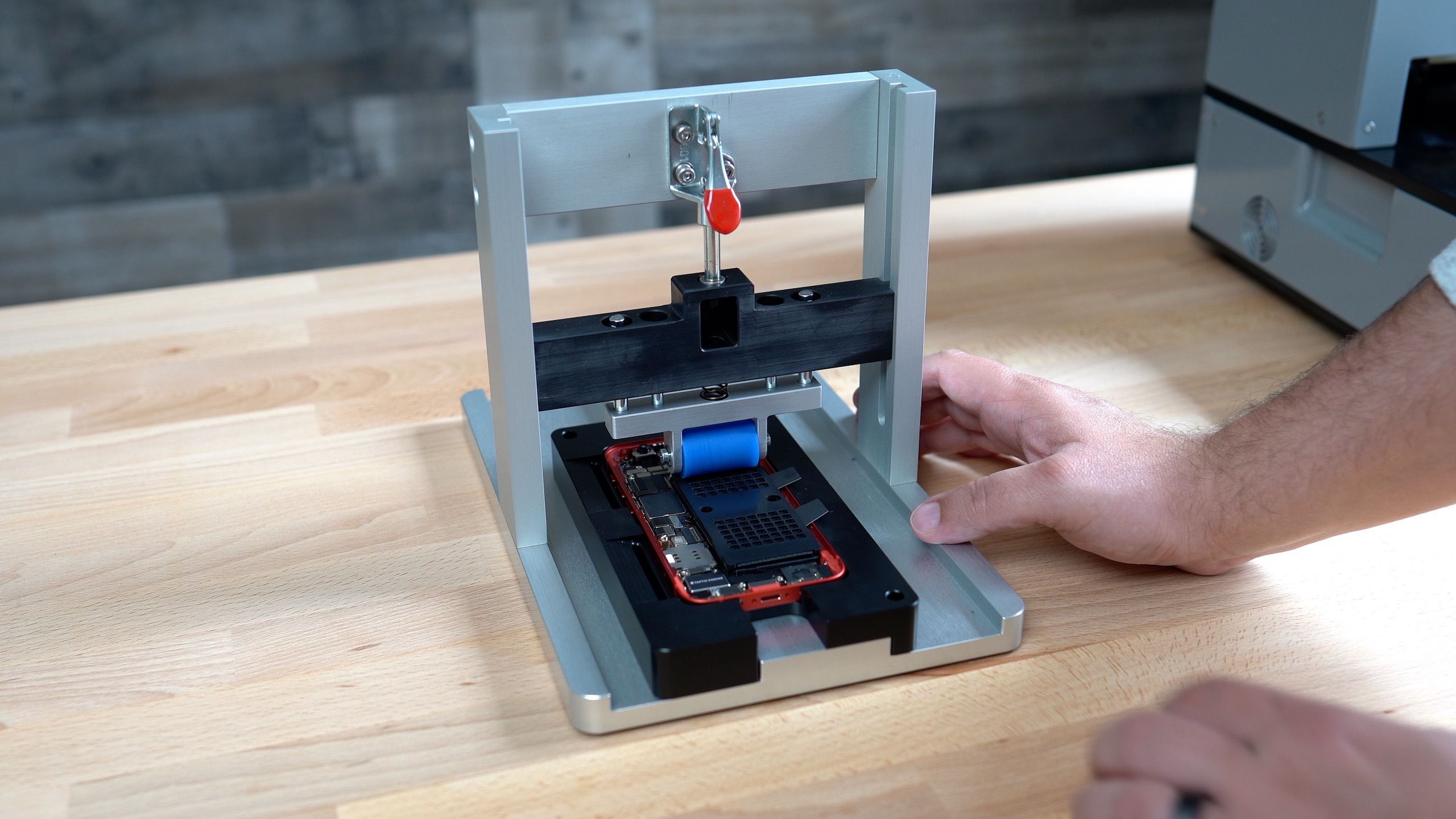 Apple last week announced the launch of a new Self Repair program, which is designed to allow iPhone 12, iPhone 13, and iPhone SE owners to repair...

By the way, the two big boxes in the video cover picture are not two desktop computers. Those are the special tool boxes Apple sends to the user.

offtopic
But it is freedom for the reader.
You know “The needs of the many…”