Any plans to make a fairbook?

Something that could run on Chrome OS or Linux, I’m not a fan of chrome but I would embrace a fool-proof linux as my second portable after my workstation.
Plenty of smartphone SoC 2-in-1’s coming out this year that look effortless to build. The factories are there, the tech is there the people are there, the market is there, just need ethically minded management with experience and budget of course. Why not go crowdfund route like the Shenzhen chuwi does if budget is the issue.
It does not have to be completely modular, just easy to get inside and it has to be all about common sense, practical. Spec-wise 5W soc with soldered 8Gb ram and something like 128Gb with sd-card expansion is more than adequate even for productivity. 3:2 ratio screen which is all the craze right now. Think of it as fairphone XXL, with a much bigger 12-13 inch screen.

Even if I would get a used device which is more environmentally friendly than producing one from scratch, they are still being produced in mass amounts and stockpiled and I still will be supporting the unethical practices of that brand.

This has already been discussed:

When can we have also a fairwatch and a fairlaptop? Working on it?

Very unlikely for the moment IMHO.

It just makes so much sense it is criminal not at least consider it. Nothing fancy, just productivity oriented.

Does it have to be especially fair? I know that would be awesome, but I ask, because there are some laptop projects focusing on Free and Open Source Software like the Novena, the pinebook, the Librem 14, the MNT reform, and maybe more?

Even some old x86 based notebook supported by coreboot might work? For example I still use a ThinkPad X230, (but did not update to coreboot yet). That was probably not manufactured in the sense the Fairphone community is aiming at, but it’s both cheap on the 2nd hand market, a reliable device to work with, and fast enough if run with Linux.

No no no, not all of us want to use Linux, technology is advancing too fast, used laptops become almost unusable for modern needs, and that is not enough, you still support unethical brands do you not? Although I think Lenovo laptops are far more repairable than ghastly apple laptops.

We need something less elitist, more conventional but with a touch of the future which is longer life span due to repairability and ethical production practices, that’s it. Someone will eventually do this, so I was thinking why not fairphone. 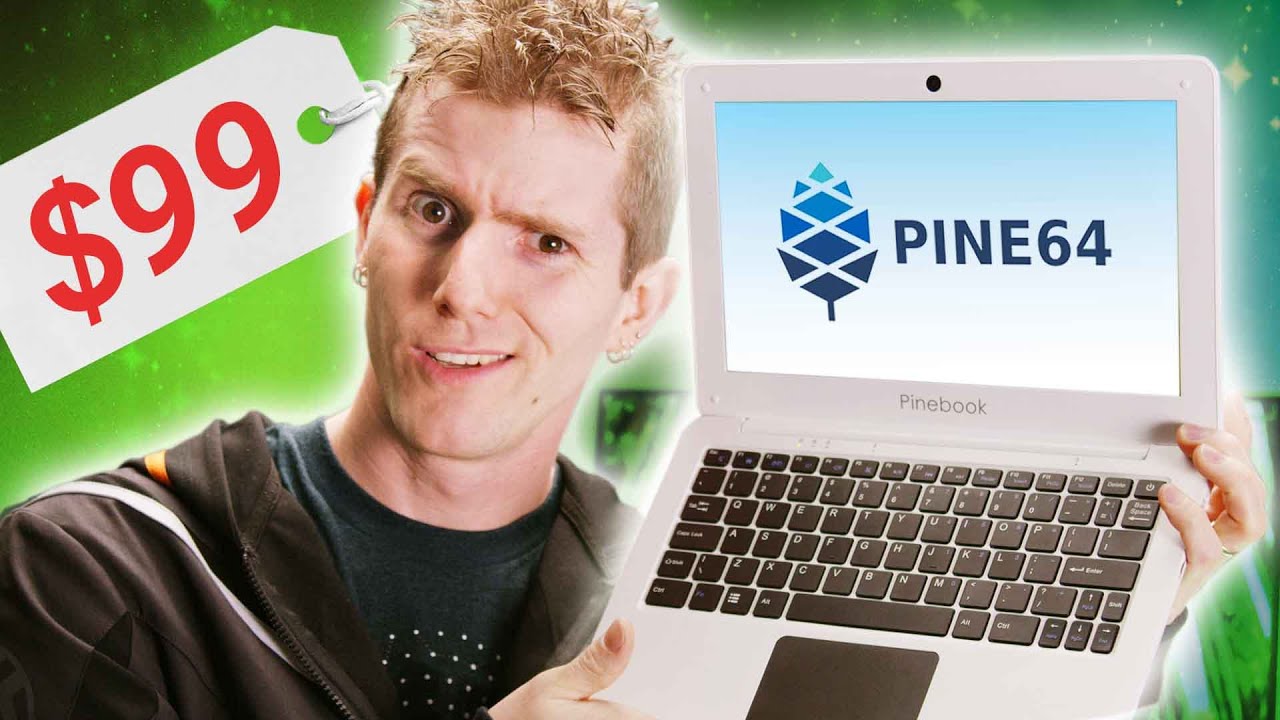 You certainly know, that all Fairphone devices actually run the Linux kernel, right?

I don’t want to force anyone to also run Linux on their desktop, but I would recommend to give it a try. Seriously, a modern KDE or Gnome is a comfortable way to work with a computer, especially for users with not much computer experience at all, who are not biased by previous experience. (What prevents most users for switching is long years of experience with other systems, change is hard.)

However besides all that. A fair and sustainable product should run with Free and Open Source Software. After all the device is the property of the user, so giving the user the freedom to run and change the software on his/her device is only fair, in the very meaning of the word.

Yes I know what Android is. I’m not interested in software or computers more than where to press to browse internet, I used to code a bit when I was younger, and looking back it was the most boring thing I ever did but this is besides the point.
I own fairphone for ethical reasons, and an ethical laptop just makes sense. By fairness and sustainability it makes sense that it was manufactured so, think of me as an average person who would only install apps, nothing more.

Now that Apple released their first ARM based macbook the ARM laptops are officially here, just like electric cars are. Just imagine a qualcomm 8cx type 5G 13 inch screen fairphone with a keyboard running windows 10 allowing a full day battery life. If this is not what everyone wants for daily browsing, youtube watching and some spreadsheet making I don’t know what is. 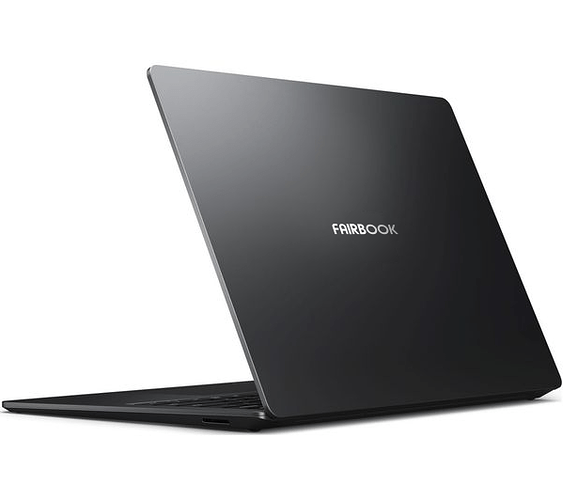