Add In Case of Emergency (ICE) contacts from lock screen

Most smart phones have the ability to have a group of contacts which are accessible on the lock screen, for example if you have to eat hospital, the staff should be able to access your ICE contacts without needing to unlock your phone.

On my previous phones I used the ICE group, and any contacts there were available on the home screen, however this doesn’t appear to be the case on the Fairphone. Is this possible through some other method? Or is a feature which requires a newer version of Android to work out the box?

I guess there are apps which provide the functionality you are talking about, but the easiest way would be to go to Settings > Security > Owner Information and put the ICE numbers there.

There are many apps, however a lot of them haven’t been updated for a few years. One that has been recently updated, will show the emergency numbers but won’t allow you to call the number without unlocking the phone which is useless. Newer phones allow the ICE contacts to be called from the lock screen.

I think you’ll need the XPosed Module “Quick Access” to be able to use anything except the camera and the flashlight without unlocking.

You can also use DashClock in combination with one of the following extentions: 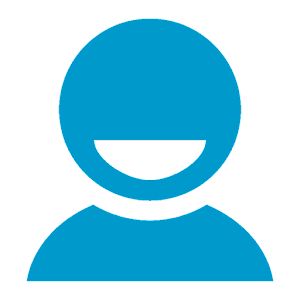 Dashclock Ownership Extension is an extension for the Dashclock Widget that displays information about the device owner's name and primary email address.This application is entirely open-source. If you'd like to have new features or additional languages/locales please raise an issue ticket at https://github.com/mridang/dashclock-owninfo or create a patch and send me a pull-request (if you're adventurous enough).This extension requires the requires the Dashclock Widget by Roman Nurik: https://pla... 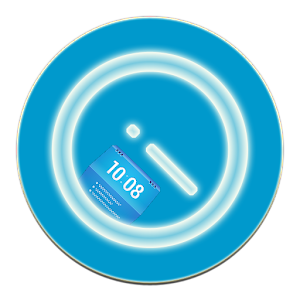 Quick Info DashClock Extension brings your own custom text to the DashClock Widget. Your quick info text is visible on the locked phone or tablet for everyone to see.→ Use as ICE Emergency Information on the lockscreen→ If lost and found, leave a phone number of a close one→ Enter quick reminder text as note to yourself→ Quick Start of installed app*A new translation project is now available at https://www.localize.im/v/nv Thank you for your participation!Quick Info DashClock Extension comes wit...