A bit confused about the camera quality

I began to notice that photos turn out to be grainy, and I don’t mean artefacts", you can see an example here, particularly in the top left corner: 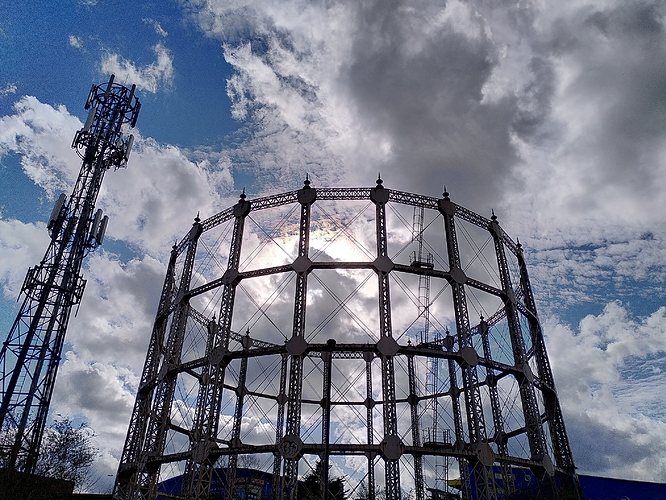 I never had this kind of effect on previous phones, is this a “sensor feature”?

I experience this kind of thing with my FP2 sometimes, particularly when photographing blue skies with OpenCamera while using DRO mode. I’ve always presumed it’s a peculiarity of the app; which app and photography mode do you use for the affected pictures? 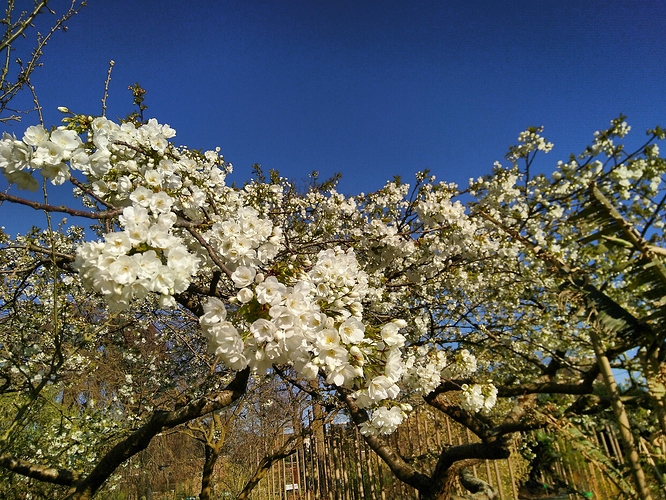 Only example I could find at short notice, it’s rather mild in this one.

Your example looks normal, I’m using the app that came with the phone, I can’t tell the difference between hdr and non hdr but it seems the lower the quality the smoother is the sky. I know the camera will never be as pixels AI camera but maybe it is possible to tweak the software, blur the uniform areas and get rid of pink tinge, especially when taking photos with red objects.

It seems whoever was tweaking the camera app had a strong bias towards sharpness.

I will try the open camera app.

I know the camera will never be as pixels AI camera

Maybe so, but it’s not as if we don’t have the App. There might be an issue with focus on tap, but for what it’s worth for testing purposes …

Since the FP3 is equipped with the same camera as the Pixel 3(a), it could greatly benefit from the Pixel camera app as the stock one takes some pretty average quality photos. Apparently there are already ports for several phones (see https://www.xda-developers.com/google-camera-port-hub/ and https://www.thecustomdroid.com/tag/google-camera-port/), so was wondering if anyone knows anything about the chances of it being available for FP3? I’m not sure about the legality of these ports, but if i…

It’s not in the app store, maybe fairphone can strike a deal with google? I know a lot of people are against them, but that makes no sense to me. None of this is about cocooning oneself from the big G.

I found a very detailed review of FP3 camera and it explains that there is in fact an issue, likely software.