I rescued my FP3 from the bottom of a shallow swimming pool, about 30 seconds after a baby threw it.

I opened the case straight away to dry it and I found surprisingly little water inside, only a few drops around the NFC area.

The standard protector was on it so that might have helped.

After drying it with a cloth, the phone was working fine. Apparently

Two days later it stopped charging. I got a €6 “LCD universal charger” from a local shop and got the battery charged outside of the phone. 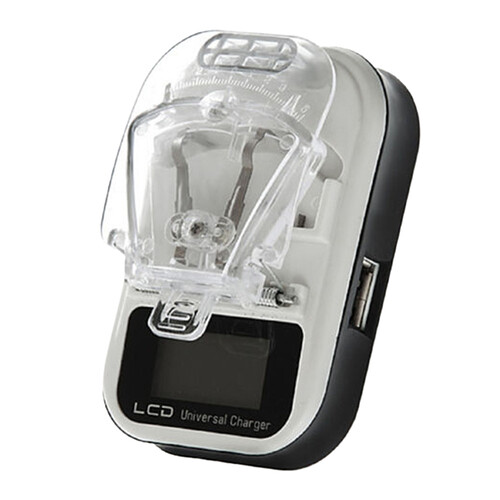 Then I removed the bottom module and found quite some debris around its ribbon connector terminations. Likely salt from the swimming pool’s salty water. I cleaned it carefully with an alcohol infused toothpick. Now charging as new.

You’re dead lucky given what a disaster swimming pool water is for electronics. Look out: it might fail in a week or two as electrolysis kicks in and starts building exciting new shorts (not swimming shorts) all over the place

Just to add to the above. I note at one point you say ‘salt’ so was this a sea water pool?

You may want to dismantle again soon and try and clean as much as you can with isopropyl alcohol.

The good news is that my daughter dropped hers down the toilet but for only a few seconds. It took days to dry it thoroughly, twice, but has been working for well over a year since with no obvious side effects.

The good news is that my daughter dropped hers down the toilet but for only a few seconds.

My sister lost an iPhone when something similar happened – but before the toilet had been flushed. Nobody wants to use a phone after that

There’s a trillion times more crap in people’s heads, I would have just flapped it about in clean water and see how it went from there

Yep but as I wrote the water did not seem to make its way too deep.

Being salty water pool (not sea water), the density is much higher than usual… I realized while dismanting the whole phone to clean it carefully. Never hurts to do it once a year.

10 days later, the compass and other sensors stopped working.
Wondering where they are, to clean their contacts.
Also the USB connection is unreliable again, will try another cleaning…

Hi I’m pretty sure they hard soldered to the core module, so you can only clean around them, they are not removable items.

Thanks for the tip.
Nonetheless, I found and cleaned some visible white salty stains that I had not noticed 2 weeks ago, including suspicious debris between the soldered contacts of the top module.
I only had 70% vol alcohol for the job so I was not expecting a very good effect. This solution seems to take 48 hours to fully dry out and make results noticeable.
At least the sensors are working again. And the USB is charging though the software is confused about it.

The cleaning with 70% vol alcohol took one more day to dry.

Three days after that cleanup session my FP3 bottom module works again with all my USB cables and chargers.

In previous experience with 96% vol alcohol the drying was almost immediate and full results appreciated sooner.

(I am in humid salty weather at the moment)