Which computer do you recommend?

PINE64 is announcing something very close to the TERES computer (from Olimex) I presented before :
https://www.pine64.org/?page_id=3707

Currently, the fixed screen resolution look to weak for me. But it very encouraging that a 2nd company aims at this market. 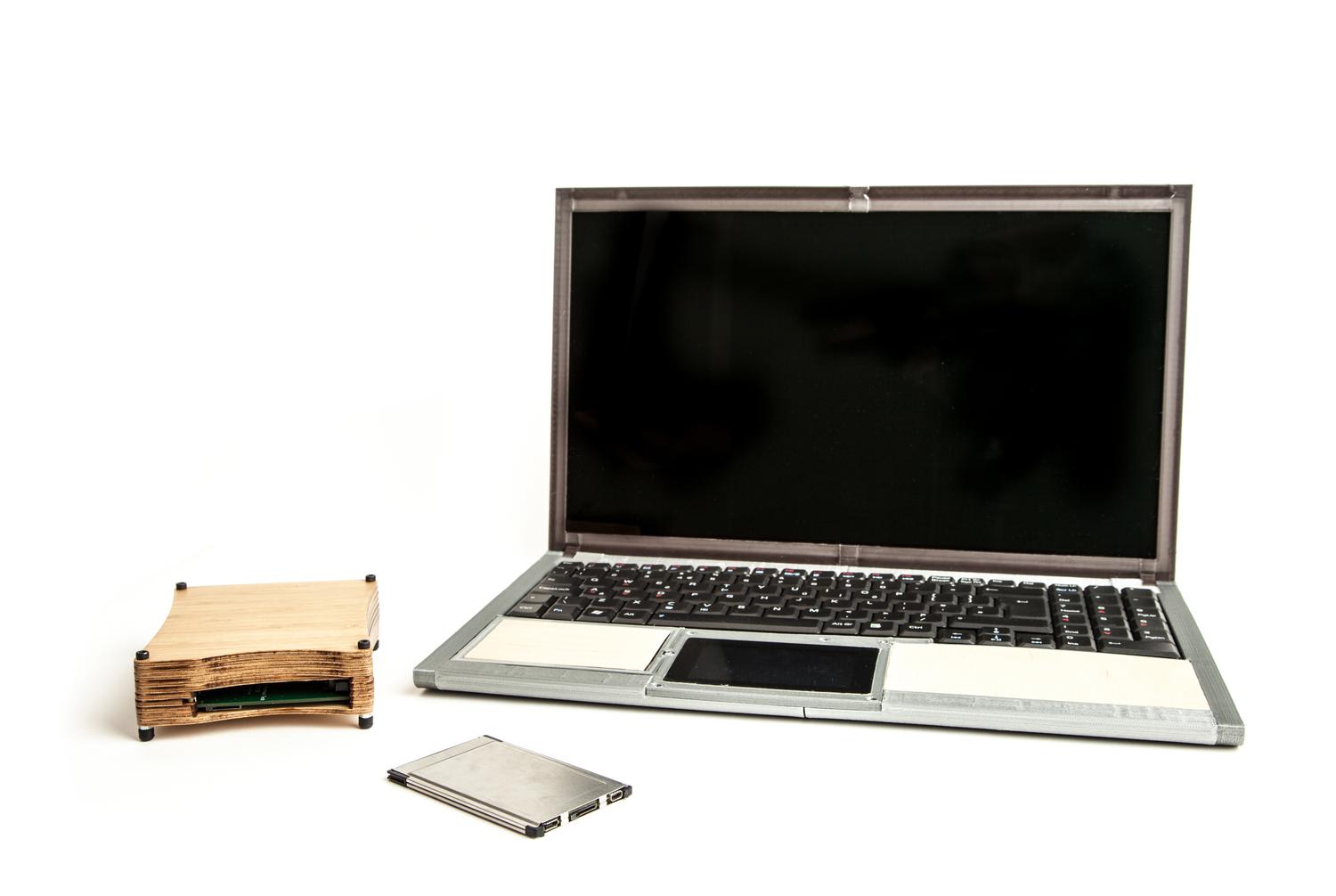 Easily Upgrade and Fix Your Own Computer

Not fair and no high end specs, but almost open hardware and lots of efforts to make it repairable/durable.

Open source laptops -- ones not running any commercial software whatsoever -- have been the holy grail for free software fans for years. Now, with the..

Wow, surprised that Purism wasn’t mentioned earlier! I myself closely follows them and considered their products before purchasing a Why!
Thank you for bringing them here, ;)

Anyone seen a Fair Laptop yet?

Fair: probably not (difficult to find information). Built with durability / repairability or openness (of hardware) in mind: there are some suggestions here:

Which computer do you recommend? Community

Hi everyone! I think that maybe the people in this forum will be able to help me. I need to buy a new computer, cause my ancient Macbook won't last much longer, but I'm worried about planned obsolescence. If it exists a "fair" computer, I will love to hear about it, too. Thank you very much! (I apologise for any errors, as English is not my first language)

Totally what Fairphone is about - durability and repairability… I’ve been running for 6 years on a Panasonic Toughbook CF-29, left over from a sandy war, stripped clean… A mate re-installed Windows then Panasonic supplied updates, worked a dream But the RAM memory just couldn’t take later Wins like Windows 10, so I kept Windows XP, however the erm … blinking … software updates are killing it. Windows is SOOO memory hungry. I loath Java undermining now killing my DVD playability…
Later this year I’ll be checking back on what the Forum has on Fair Laptops - as I’ll want one!

Laptops can be upgraded, also if its only RAM, SSD or battery, and not CPU, e.g.

Also if you don’t depend on Windows compatibility, go for Linux!

PS: moving this to the other topic.

PPS: The fairest laptop is the one you already have!

Thanks for the link

Unfortunately they seem to not know the existence of Why! Compunting : https://whyopencomputing.ch/. These are made to last long and to be repairable, and they come with Ubuntu preinstalled

You can try as many Linux distributions as the hardware permits (there are some that won’t work).

For further information, I’m running Debian Stretch (*) fine on a Why! N240JU with a single non-free package, firmware-iwlwifi (Binary firmware for Intel Wireless cards). To avoid this package, you can buy a free Wireless card and replace the one that comes included, or an USB WiFi dongle. Ubuntu and Fedora run well too (but both carry a bunch of non-free drivers included in the Linux kernel).

(*) Debian is not endorsed by the FSF because it gives the user the possibility to enable a non-free repo for hardware compatibility, but otherwise and by default it is fully free.

I’m not sure about it, since I still have an old computer (four/five years old). Haven’t looked for fair computers since. Would it be okay to buy a macnook from someone who has it still pretty much new but is going to sell it?

A second-hand device is always better than a new device because no new minerals are needed. I’m not sure about the security update policy of Apple. Does MacOS receive security updates for many years to come?

I don’t know anything about Apple products

Besides working conditions and environmental protection, important points are repairability and software support.

I am surprised that no ThinkPad models are mentioned on rethink-it.org. They are somewhat famous for being indestructible and

Linux friendly. So far I only bought used ones from ebay and would recommend the X series like this one.

Which Computer Operating System do you recommend?

Edit: BTW, I’ve found completely by chance the manufacturer of Why! and System76 laptops. It arrived to my RSS reader, I wasn’t even looking for it. Although this is offtopic, I’ll put it here for now because I don’t know yet where to share it. The name is Clevo and seems to be a Taiwanese company: http://www.clevo.com.tw/clevo_pro.asp?lang=en (those N240xx laptops match with my Why! N240JU and System76 Lemur)

Yes, they manufacture most of the barebones other vendors sell under their own name (e.g System76 and Schenker uses them).

In some online shops (e.g. Schenker in Germany), you can order these devices without branding. So they come without company logos and such. I bought such a device in 2014, it is a good laptop, but I would not buy a Clevo laptop again.

I had to replace the keyboard after 1.5 years (some keys no longer working), the only vendor that sold a spare keyboard for my device was located in China - took a while to arrive. And the display now suffers from sever clouding and background bleeding issues. The power button broke off after half a year.

I’ll keep this device as long as possible, but my next Laptop will be a business laptop such as a ThinkPad. Lenovo offers regular security patches for their EFI/BIOS and has a solid manufacturing quality. Yes, it’s unfortunatly a proprietary EFI/BIOS. I hope that when the time comes for a new device, there are foss alternative firmwares available for business laptops. Maybe AMD does change its mind in the future and releases documentation and code for the PSP firmware and Ryzen platform.

My 2 cents here:
I can open my Asus ROG laptop with a few screws and upgraded my RAM and replaced the optical disk drive with an SSD.
On the MSI laptop of a friend there is a sticker that tells you that the warranty is void when you break it (= open it).

I can open my Asus ROG laptop with a few screws and upgraded my RAM and replaced the optical disk drive with an SSD.