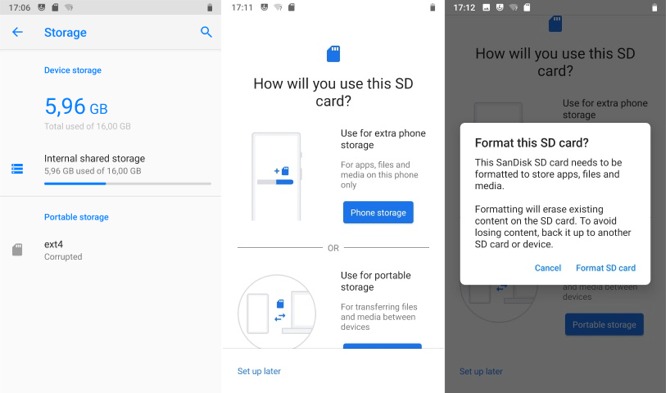 If anyone writes me a (comprehensive) to-do list, I’ll revert back to A0111, do the updates up to A0120 and then dump the stock partitions. I couldn’t figure out how to extract stock partitions yet, so I need someone to explain it to me.

Another option is to apply the updates on a PC using This fork of payload_dumper by @corvuscorax and create full images that way.
I’m sorry, I haven’t had the time to provide newer full images, I’ll look into it.

I have dumped the full a/b partitions of an unmodified A.0120 via firehose, luckily with the A/B scheme A.0118 was also available as the old inactive slot:
https://data.lrnz.org/fp3/stock/

Note that these are full images of the partitions and might need to be truncated for the sha256sum to match, i.e.

matches what I found in my logcat from the A.0120 update:

Replying myself after reading a bit into the source:

The payload_dumper mentioned above can do that verification by updating the A.0118 images with the A.0120 ota and comparing the result with the A.0120 images (after truncating them to the same size).

Excuse my noobish question, but can we flash those .bin files as if they were .img files?

I flashed them with fastboot and everything just worked

Thanks for the response! I just flashed them via fastboot, and just as a heads up, eventually everything worked. However, immediatly after flashing, I was greeted by something really spooky: 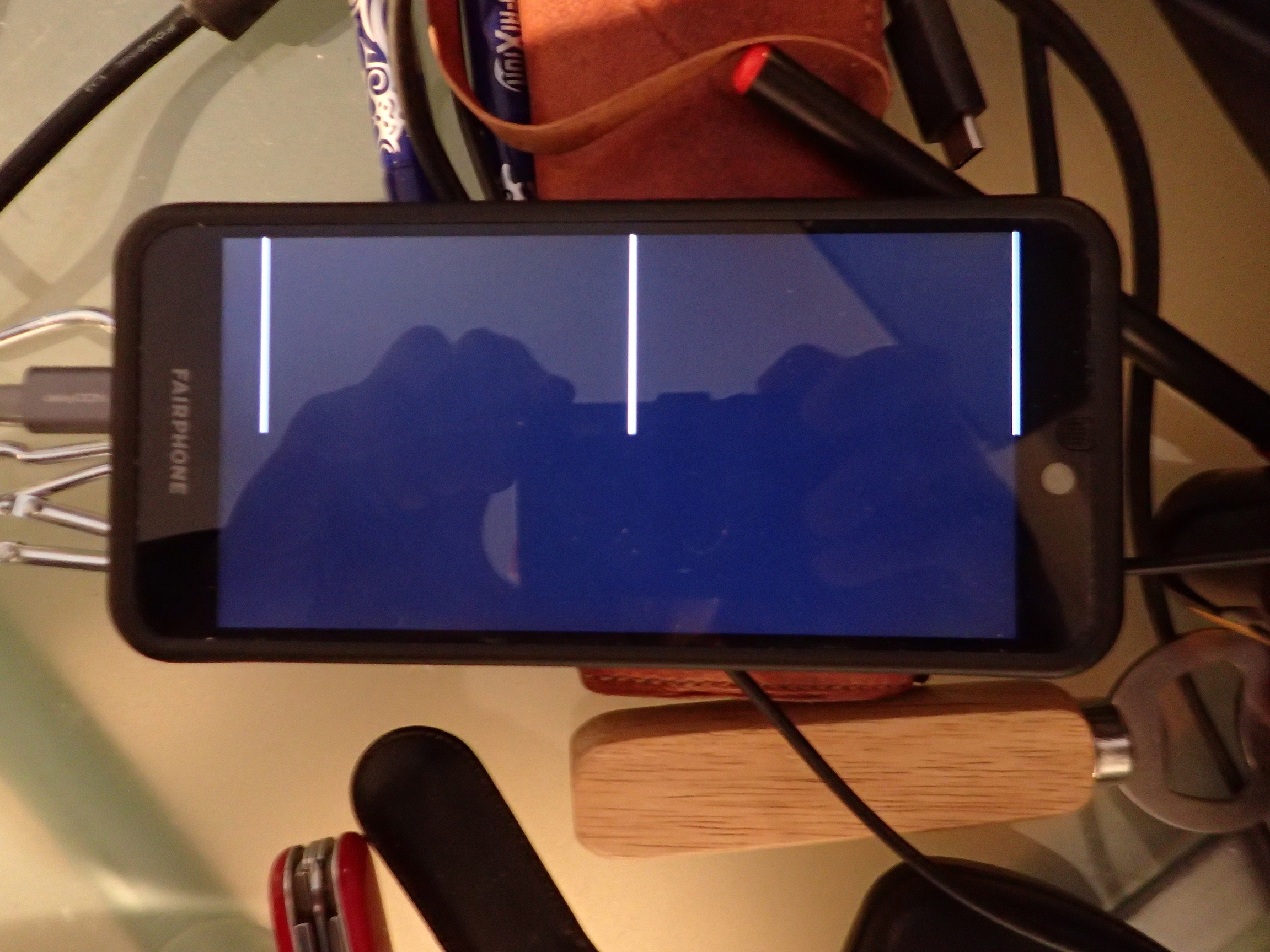 Only 3 white lines appeared. However, the device was still being found by fastboot, and after a second reboot into bootloader I saw this: 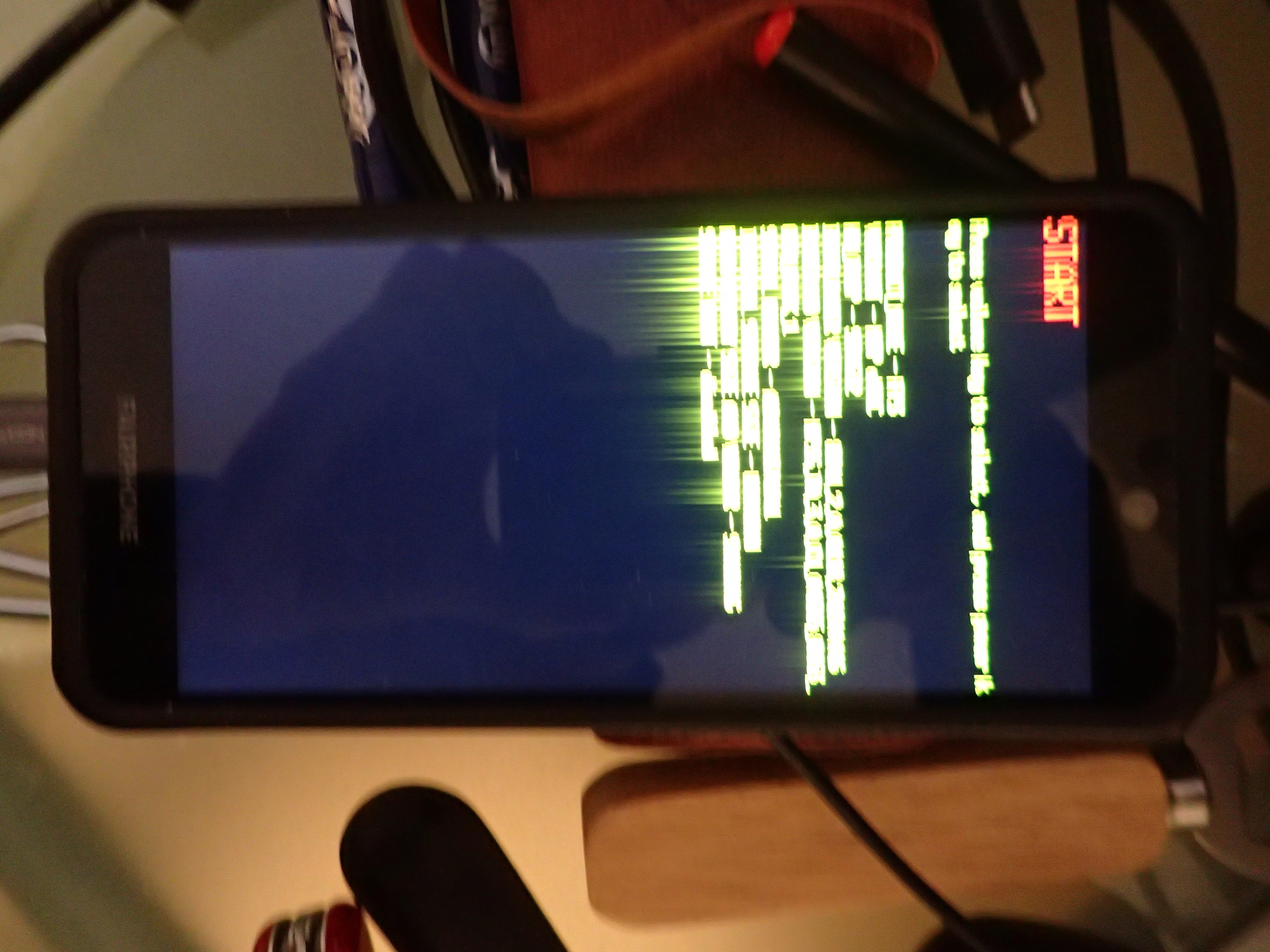 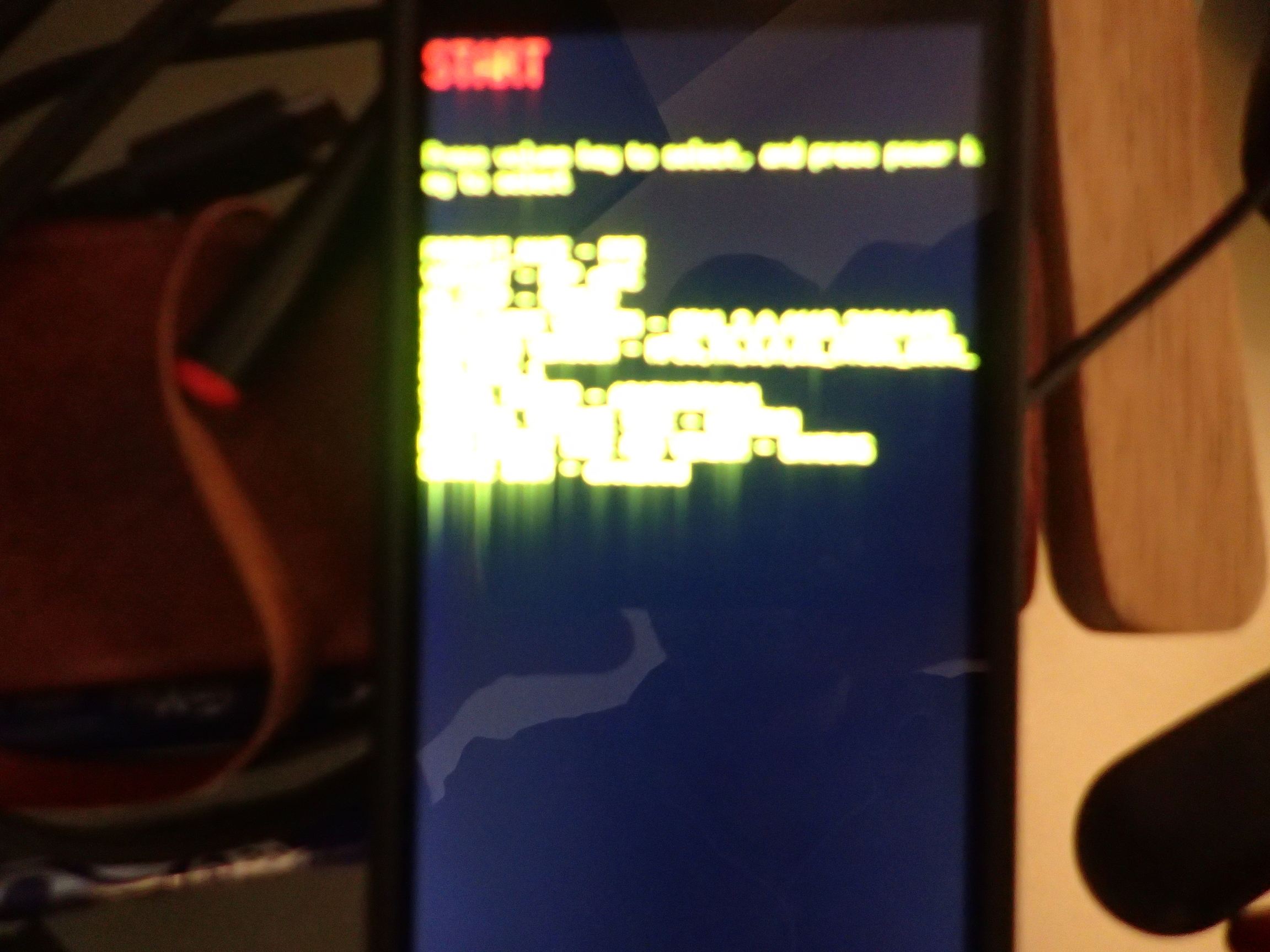 Those yellow stripes are no artefact of the camera, that’s what it really looked like.

But, after another reboot into bootloader, I saw the familiar screen, and was able to boot the phone normally.

But damn, that was scary. If anyone knows what that was, I’m eager to learn.

.
I didn’t take pictures, sadly, but I so far had:

… and every time accompanying a perfectly fine working Fastboot Mode.
With the stripes I thought “Ok, easter eggs perhaps.”, but the colour inversion was a bit bland compared to the nice stripes

Edit: New instances of funny, but working Fastboot Mode for me …

I’m glad to hear that I’m not the only one to have those! Do you think this might have something to do with how fast the phone was rebooted into fastboot after flashing it? Because this time, the flashing and rebooting process happened faster than ever before for me (I used that one flashing script floating around here).

I don’t understand the inner workings of the phone, but I can imagine that after flashing around and rebooting too quickly, some parts could still hold charges or not be properly reset, resulting in those glitches.

I have no idea.

Working perfectly, thanks a lot

this TWRP version can / should be installed only on FP3, right?
And not on FP2?