Touchscreen Problems: Could they be caused by badly soldered touch ICs?

Well, this may have nothing to do with Fairphone, but still I found this interesting:

To generalize here first: According to the iFixit article below, problems like crazy touchscreen or glitches, incorrect inputs etc. may neither be connected to the touchscreen nor to the software, but it is also possible that they could be caused by problems with the relating ICs on the mainboard.

At least this is the case with the iPhone 6, where iFixit claims it may be a design fault, though apparently this only appears at devices after warranty time.
So I know the iPhone is a completely different phone with a completely different design and basically has nothing to do with Fairphone. However, when I stumbled over this article I was thinking, could this be also the case with Fairphone?

After all there have been a couple of user describing that replacing the screen didn’t help, some reported that even 3 screen wouldn’t have worked properly. If it was a software issue, everyone would have it, so this also seems unlikely.
Thus I wonder: Is it possible that Fairphone suffers from a similar problem, i.e. that the touch ICs are badly soldered to the board?

So I wonder, where are these control chips placed in the Fairphone? Are they within the screen module (then I guess a similar case would be unlikely), or are they also placed outside, e.g. on the mainboard? Or could also other chipss that are badly soldered to the mainboard cause such problems?

Here’s the article concerning the iPhones: 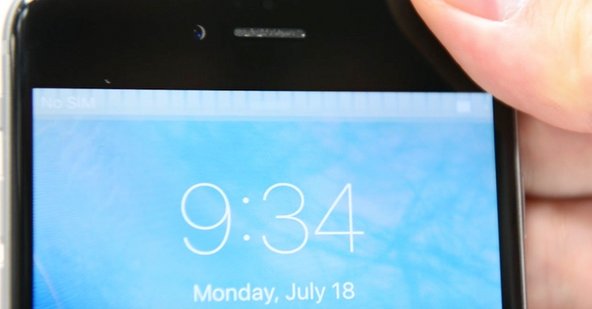 A Design Defect Is Breaking a Ton of iPhone 6 Pluses

Microsolderer Jessa Jones can fix practically anything. But these days, she spends most of her time fixing just one thing. Because every single month, more and more iPhone 6 and (especially) 6 Plus devices show up at her shop with the same problem: a...

This reminds me about the report in german TV where chinese laboratories recycle tons of craped devices just to re-use any kind of old ICs . That is why bigger ICs e.g. from TI I guess use special encoded serial IDs because they don’t trust their own suppliers. It is that typical way of plagiarism coming from china . The end prodct comes out with almost a perfect market brand . But the internal electronics lives only a fraction of the promised lifetime due to recycled ICs.

When this happened we see a lack of quality assurance not only on the end product. A company like FP with a FP2 that was never seen on this planet is really proned for a higher loss rate in many ways. Only time (> 2 years?) and steady improvement of quality assuarance reduces fault rates.