Touchscreen does not react even after display replacement

some days ago, my FP1 was stolen while charging at a camping site. The thief brought it back the next morning. After turning it on, I understood why: The touchscreen did not react at all. Before it was stolen, it worked perfectly.
After coming home now I wanted to replace the unusable display with the one I once replaced because the glass got spilttered. I kept the old one because you never know… Now when my phone got back its old splittered screen, the touchscreen did not work anyway. I know exactely that the splittered screen I now put on the phone was working when I replaced it. I can now only start the phone but not unlock it or unlock my sim.

Thanks very much,
Paul

The phone might have become wet. And the shattered screen might have lost its touch functionality when it was lying around.

Are you sure that you connected the Digitizer ZIF cable when you reassembled the phone with the old display? 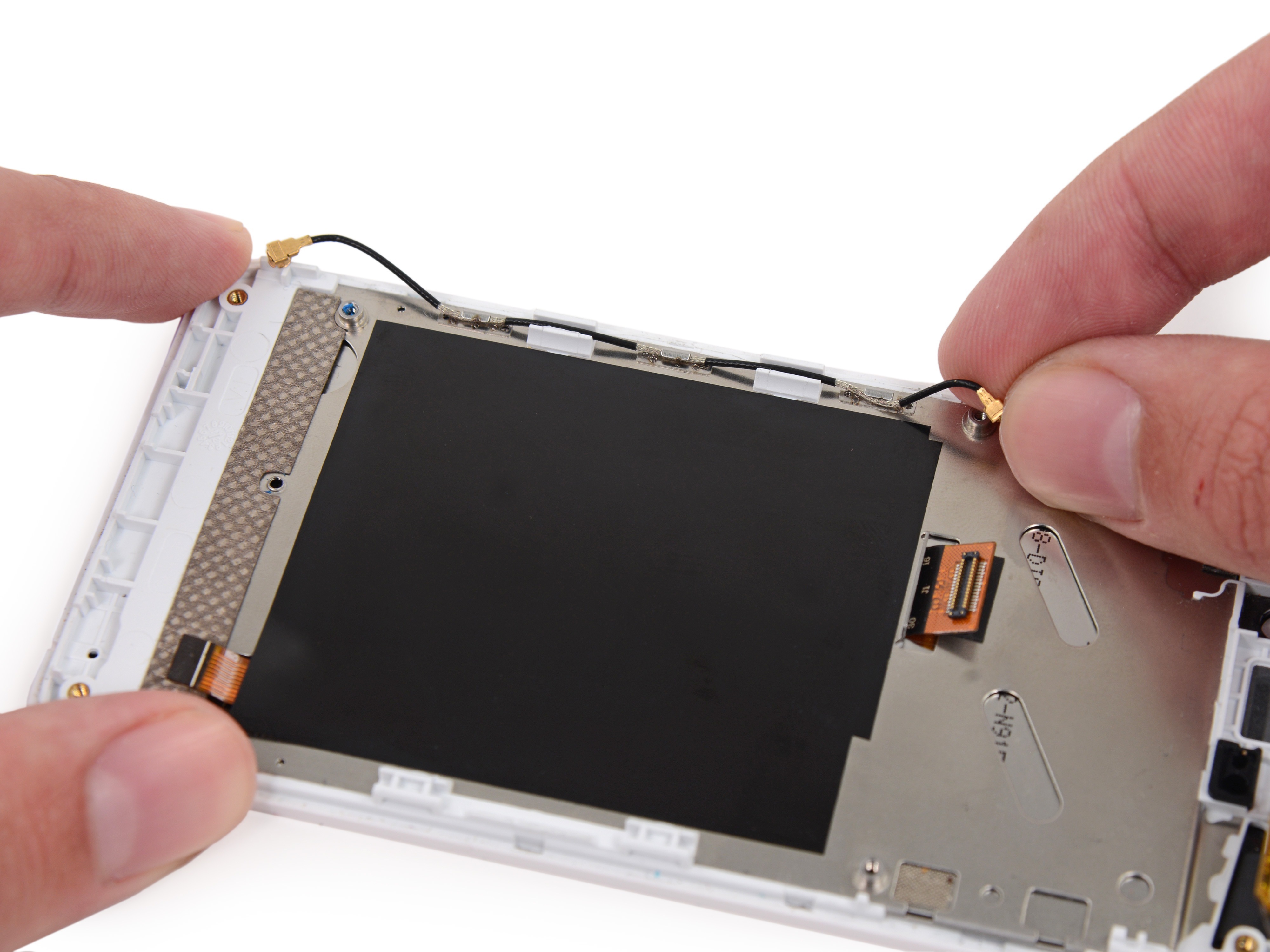 unfortunately yes, I am. So there does not seem to be any real solution for now…

Maybe you can try to access your phone with mouse via usb:

Hi, I just purchased a USB OTG cable to connect a keyboard or a mouse to my Fairphone. I hoped I could have full control without using the touch screen (so I don't have to switch between the device and the mouse/keyboard), but that's not possible in all cases. As for the mouse, I can't find shortcuts to go to use the MENU, HOME and BACK buttons. Do they exist or can I modify the behavior of the middle and right mouse buttons? I did find that on some phones the right mouse button is interpreted…


This way you could at least backup your data, should you need a new core module; as the problem does not seem to lie with the display.

Ps: I just realise, your posting is 1 month old already. I guess you already solved the problem? Might be interisting to learn how.

unfortunately I was not able to solve the problem. I did not try to use OTG yet but will do in a few weeks to see whether it is possible to unlock the display locked with a pattern. Anyway on the moment there is no neccessary data stored on the phone, contacts and calendar had been synchronized, photos were on the sd card.

In the end I said goodbye to my fairphone 1. Before the screen issues, the power button had already been loose so the phone restarted once in a few minutes. the usb port was a bit loose, too. Whether it was the fault of the screen or the mainboard in the end - replacing one of it or both (and finding them!) for a phone that got really really slow, was unstable concerning usb port and power button and had no expectations for any software updates would have been far too expensive. I decided to keep my phone to provide spare parts for my brothers and mothers FP and to test the functionality of the screen using their devices. Maybe I will sell some of the unused parts later.

Anyway I am proud of being part of the first steps of this company. The current FP2 is simply too expensive for me and beside that, my other brother already had bad experiences with the sustainability. I will gladly rejoin the fairphone movement as soon as I need a new phone, can afford one (I am a student at the moment) and can see that fairphone made some steps towards real sustainability (concerning power buttons and so on…). I am sure they will improve the livetime of their models within some years. I am looking forward to this!