The Ingenuity helicopter uses the same processor as the Fairphone 2 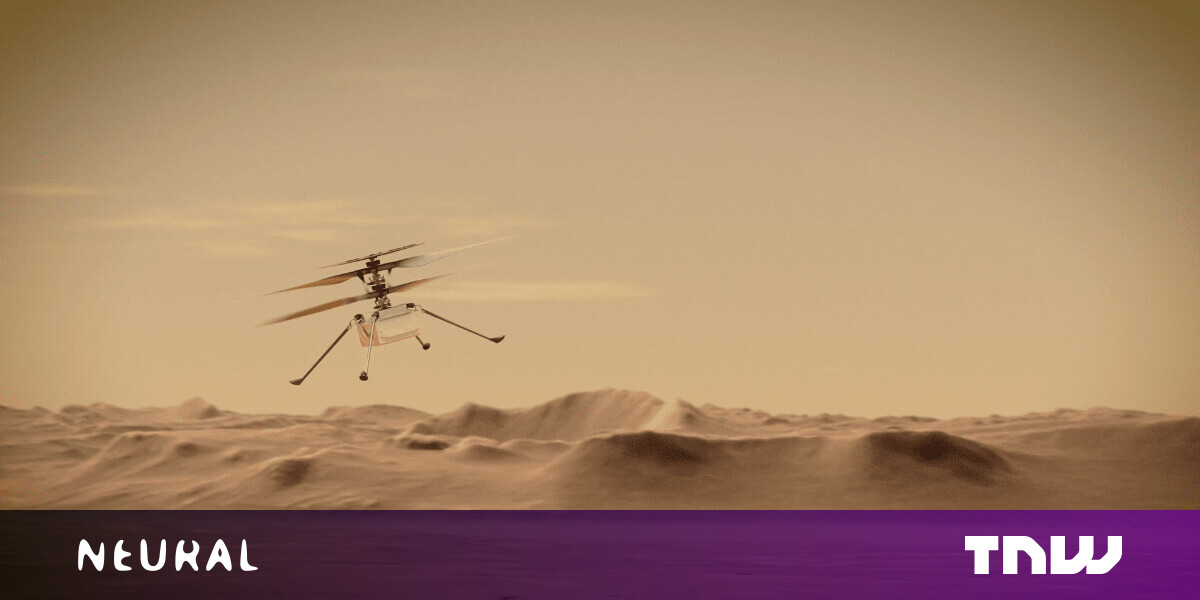 If you've got a new Android phone, its processor could be more advanced than the one that will control the first-ever flight on Mars.

NASA‘s Ingenuity helicopter, which is slated to make its maiden voyage on the red planet on April 14, is powered by Snapdragon’s 801 processor — the same chip used by a slew of phones released in 2014 and 2015.

“There’s no fly-by wire, there’s nobody remote controlling, so most of the intelligence has to be done on the platform,”

But is it as modular?

Modular? Only if Perseverance has stowed spare parts

, but they did manage to update the software!