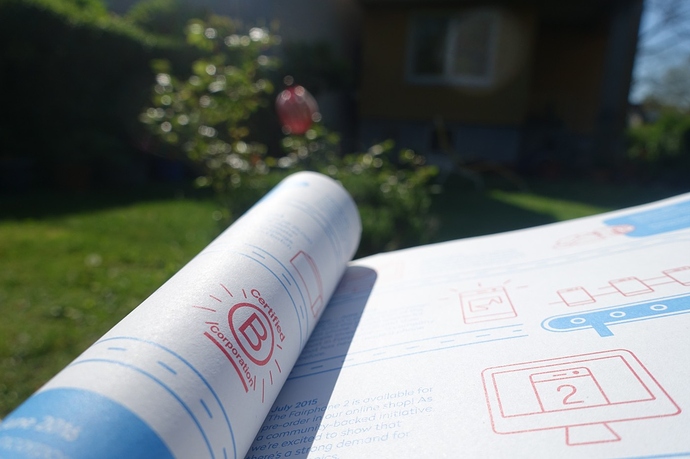 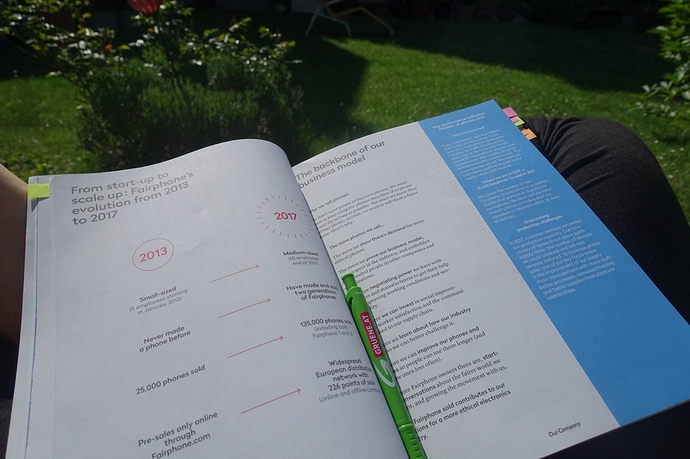 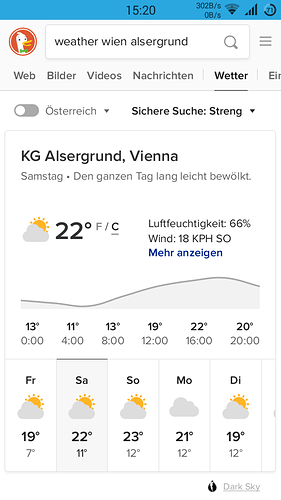 @paulakreuzer what a conveniently placed pen from the green party…

Well I had to take notes and update some old stats in the impact report with something and I couldn’t find my FPÖ pen anywhere.

Maybe you lost it in Ibiza 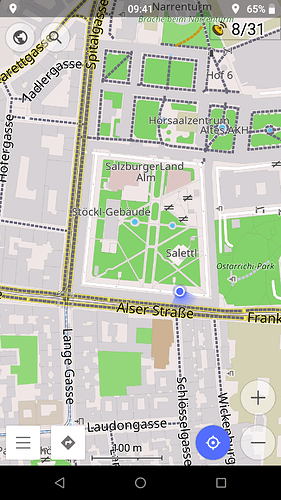 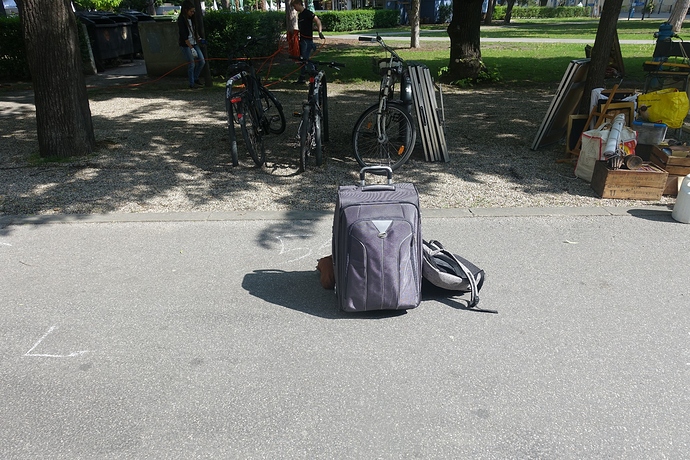 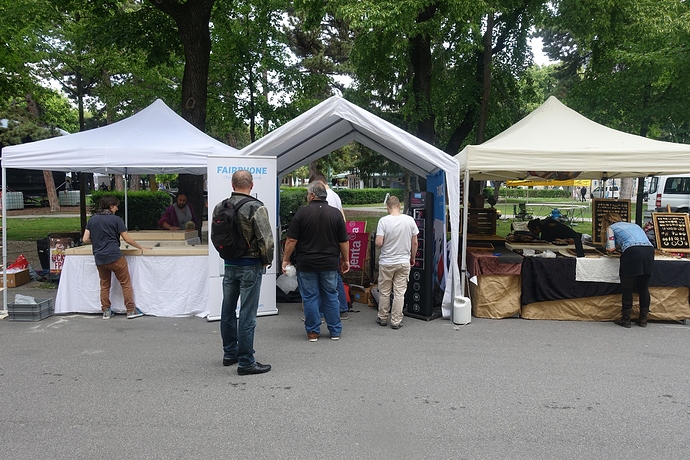 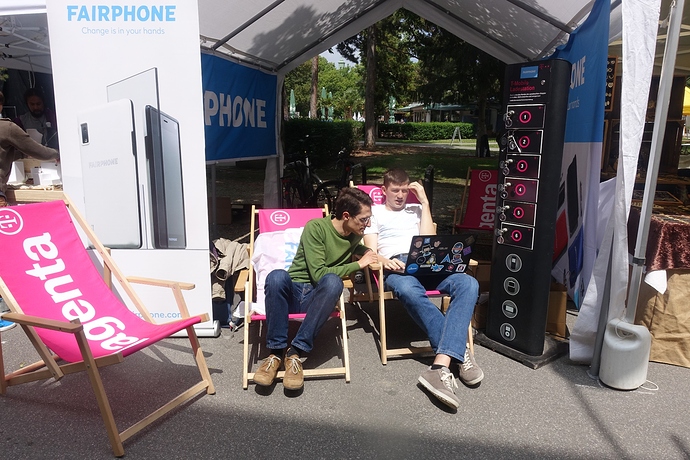 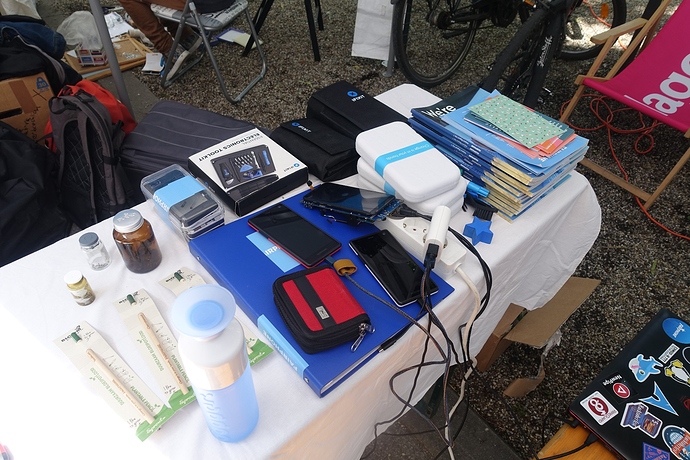 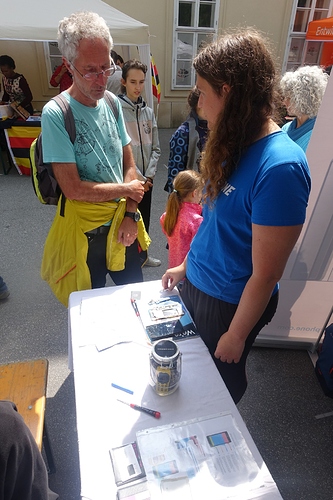 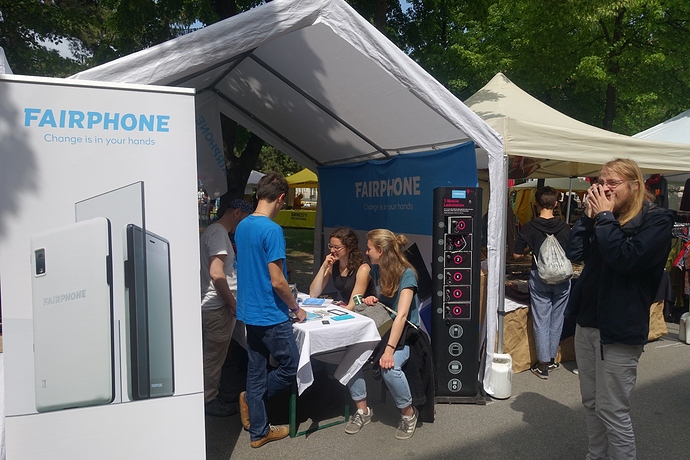 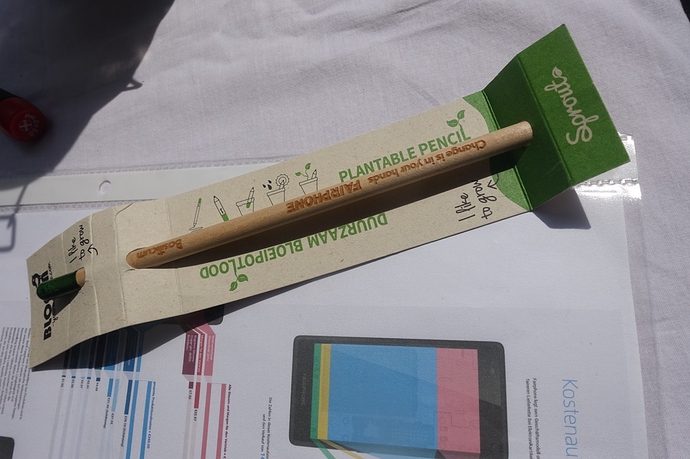 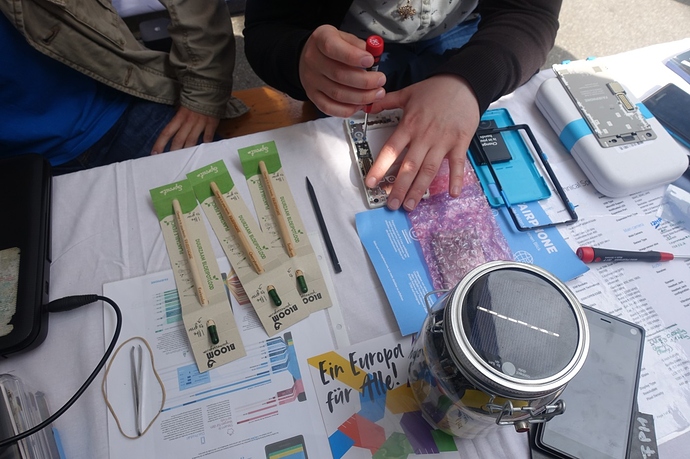 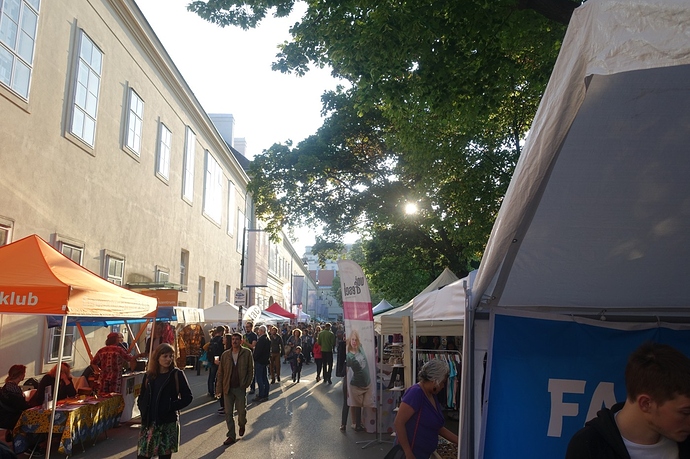 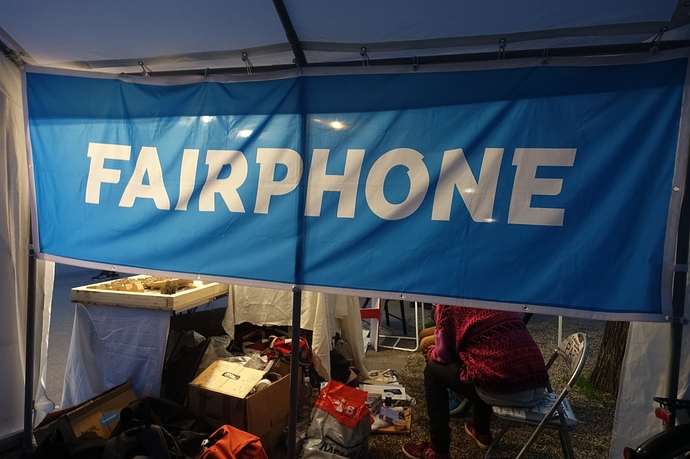 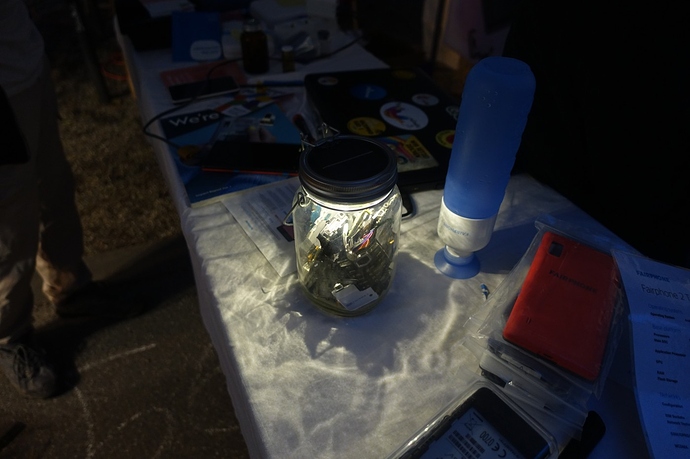 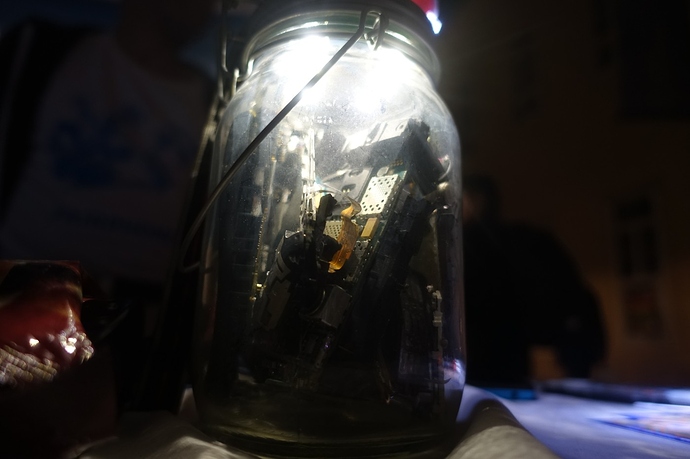 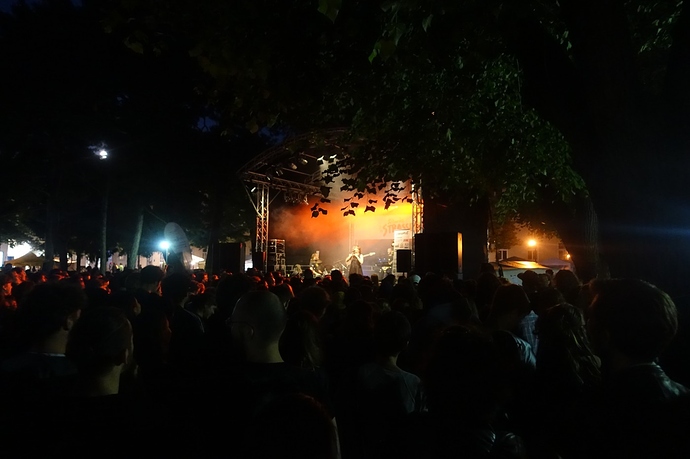 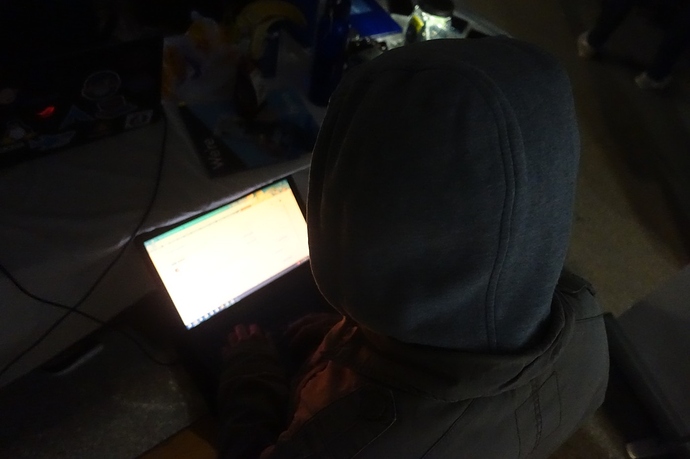 How was the overall experience? Really curious to hear your thoughts

The Südwind Straßenfest is always amazing.

This was the first time I took over organization instead of Werner and not everything worked out perfect, but for the overall experience it didn’t make much difference.

E.g. we didn’t have our own tables and benches this time so we had to get them from Südwind and if you don’t pre-order them you can’t get them before 13:00. The event officially starts at 14:00 and usually there are already lots of people who come by long before that (if we have a table), but this time I guess many people were at the demo on the Ballhausplatz* before the event officially started anyway.

We also were fewer people this time than in past years so we were all very busy. Fortunately Stefan had some licorice with him which helped with the sore throat from talking so much.

Again the visitors were a wild mix of people who had never heard of Fairphone before, those who heard about it but didn’t really know what a Fairphone was yet, those who already planned to by a Fairphone as their next phone and of course those who already had one and either needed some help with it or just wanted to talk about it.
We exchanged 300€ worth of FP2 spare parts and quite some FP1 parts. One visitor donated an old FP1 for our spare parts stock too.

We were a bit sloppy with handing out goodies this time. Only a few t-shirts, impact reports and pens were taken off our hands - so we have enough left for the next event.

Apart from the tables one other thing Werner usually took with him and I didn’t think of was a lamp. I believe in the evening a few more people would have come by our booth if it was lit.