SOLD - FP2 with complication for sale

I’m offering my FP2 for sale because I’ve got my FP3 now, and I wish my FP2 could have a future life. That being said, it has one big issue

Other than that it worked fine all those years (it’s one of the first 17,418). I’ve never had any hardware issues – until …

One week before my new phone arrived, I managed to accidentally jam the FP2 between my window and the windowsill and now the touchscreen on the far left is unresponsible/jumpy

It’s not physically broken or anything visible, but it’s a little annoying while trying to type the “W” 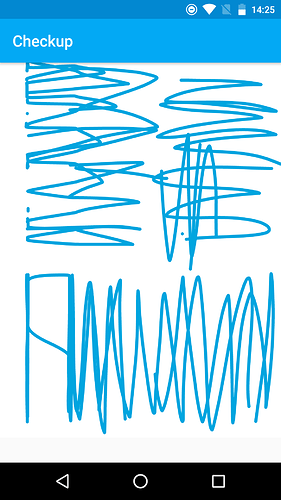 That alone wouldn’t be a big of a deal, as the FP is meant to be modular. Well … in attempting to fix the breaking back cover multiple times because I didn’t want to order new ones over and over again, I used superglue to keep it holding together (kinda)

Worked for me. But somehow I must have spilt some glue on the side of the display and the case it’s mounted on … so it’s no longer modular

At least I couldn’t get it off but I was probably too gentle, I didn’t want to break it.

So my options – as I see it – are 1) trying to find someone willing to try to fix the phone, or 2) send it back to Fairphone for recycling.

That is unfortunate. I’d be interested in trying to make it “modular” again

And then either trying to find a spare screen or if that doesn’t work, using it for spare parts.

How much would you like for the phone? Happy to pay shipping.

It’s hard for me to assess what the phone is worth now. I originally had a buyer for 150 € including a new Case (thus for a fully functional phone).

So there is this big “if” which makes a big difference price-wise. Long talk short sense

I think 50 € plus shipping would be okay for me.

Were you ever able to remove the display? Or have you never removed it since you originally got the FP2?

I never tried to remove it before. I never needed to. (As I said, I never had any problems.)
But there is definitely some glue between the core module and the display 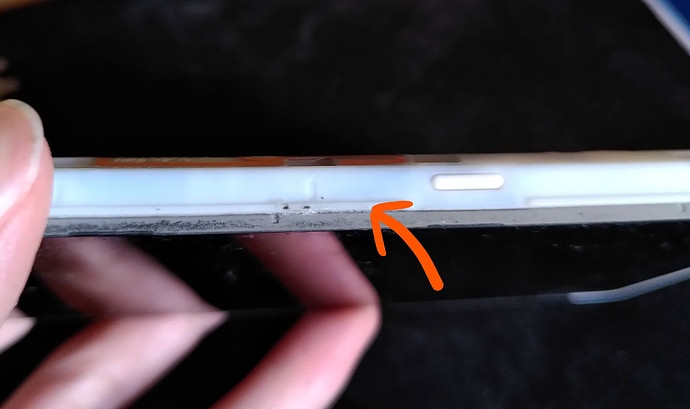 When selling something, one has to be honest about known defects/malfunctions. I’d assume everyone on this forum is

When selling something, one has to be honest about known defects/malfunctions.

I’m just glad that I noticed the glue before selling it. So in that way, it was somehow good to jam the phone

If I had found out about the glued display after the sale I would’ve paid for the repair or given some money back. It’s just the right thing to act responsibly for my actions/mistakes