What product(s) are you selling?

(Once you have sold your product, please add [SOLD] in front of the topic name or ask one of the #communitymoderators to do it for you)
Hi folks,

Selling my Indigo FP2 for parts. It used to run LineageOS, but won’t boot past the TWRP screen. If an enterprising indivudual wants to flash it with a new version, let me know and you’ll get the entire thing for 30€.

Bought in 2017, used for two years. Still charges normally, usually would run about a day on battery.

At what price are you willing to sell it/them (fixed/negotiable)?

Parts: 10 € each + shipping from the Netherlands;

Note: The phone used to run LineageOS for approx. a year. Apart from the occasional random reboot, it worked okay, but I botched the update when wiping the phone.
Now it runs the TWRP boot loader just fine (press volume up on boot to activate), but won’t boot into the latest nightly build. If you want to re-flash with your own OS, let me know and you can have the entire phone for 30 €.

From where would you be shipping (country or city)?

Shipping from Nijmegen, the Netherlands. PM me if you want to arrange a pickup in person.

Photo(s) of the product(s) (if it is a phone, please include a photo of the phone switched on displaying the current date): 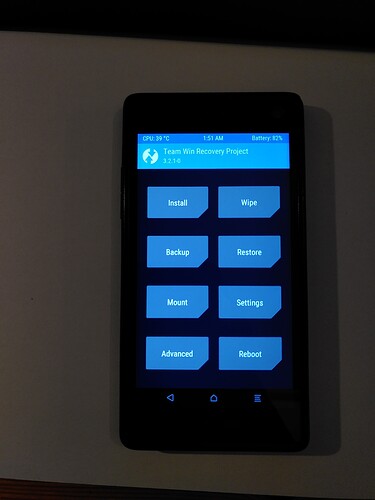 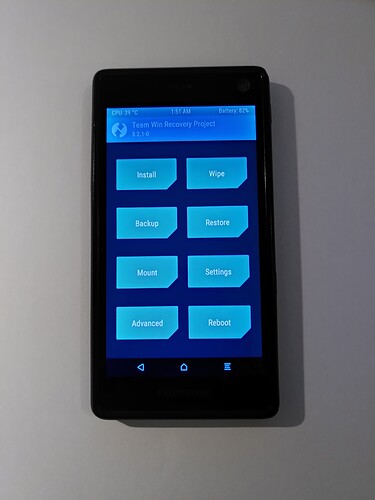 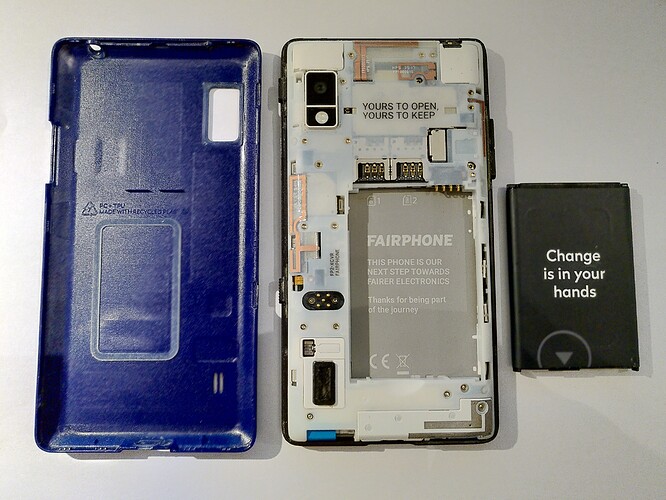 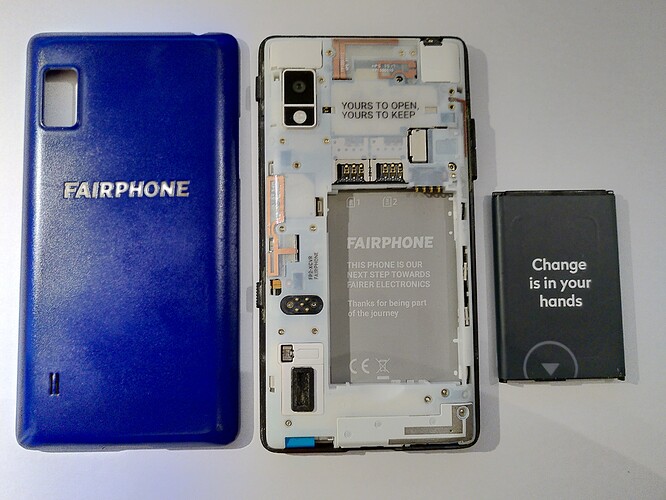 NB: If you are interested and want to send a direct message, you will have to be a basic user on the forum. Reference about how to become one and other trust levels can be found here.
Be aware, that cross-border shipment of batteries outside a phone is virtually impossible for individuals.

I don’t want it badly, but I’m certainly interested in it

If nobody is interested in the next few days I may buy it.

I am very interested in the battery and the bottom module, I would also take the whole thing for spare parts as I have quite some friends that use the FP2.

I’m interested too! My Fp2 has a broken screen and I’d like a working one. I’m very interested in battery too.
If no agreement is reached with the people who wrote before me I too am interested in the full package…
Thank you,
Riccardo

Very interested in the bottom module! Would love to take it in case it is still available

Wow, thanks for all the replies! It seems that now all the parts are spoken for. Based on first-come-first-serve (and that apparently sending loose batteries through the mail is tricky), I’d suggest the following distribution:

Everyone else: Sorry it didn’t work out. Good luck with finding those parts