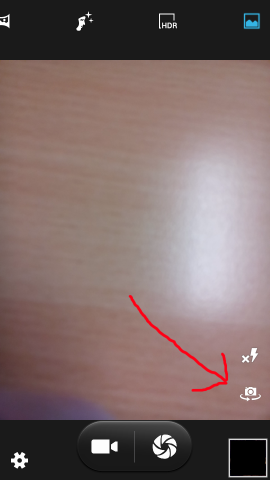 Hey @Viktor, please use the magnifying glass above to search the forum for solutions. We have discussed these issues a lot already and you’ll find many possible solutions.

I have searched for “no command”-Psots and found this one. Nevertheless it does not work out. As it depicts no “updater” as it should according to step 4.
Do you have other approaches in mind?

Hi, I did not find a topic with this (only for koala nut 1.8.5) so I started a new one, is this OK? here's my problem: Help!!! :frowning: After thinking about it for a long time I decided to solve the insufficient storage thing today, the official instructions for this sounded quite good: Big problem now: everything was OK up to step 9 / 20: The update files have been downloaded.Choose RESTART. The update will be installed and your Fairphone will reboot. but then the screen just st…

If you feel experimental, you can try the unofficial 4.4.4 build.

I am interested in the question wether we will see a fix for stagefrigth 2 and if so when. Some answer regarding a timeline would be appreciated. Even in a form like: Not before August 2016.

My phone has stagefright vulnerablities as seen on the screenshot - even though I have installed Kola Nut. I understood that that would fix the problem. Any ideas? 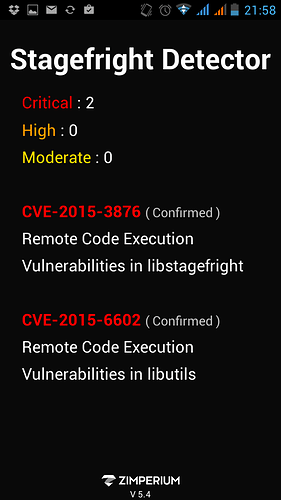