SIM not recognized by FP2

I got my FP2 on December 2015. First month i just try
everything and back to FP1 because of well known issues.

yesterday my phone updated automatically and everything goes smoothly. I want to change from FP1 to FP2. But my 2 SIMs from FP1 [Micro SIM/without adapter} not recognized by FP2.“No Sim Card”. Under settings --> SIM Option --> i can´t enabled because this opton greyed out. Reboot several times / Remove and insert SIMs again change nothing. I insert back those SIMs in to my FP1 and they are working.

I would greatly appreciate any help you can give me to solve this problem.

I have learned to check first the simplest things.
Is the golden chipside down.
On the sim you have three straight corners, the fourth is cut off.
In which corner is the fourth side of your sim. Left above or on the right side near the battery.

Thank you for your reply @Lidwien.

the fourth side of my SIM in left above corner. 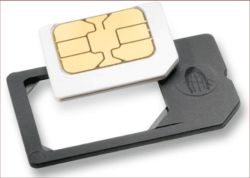 in FP2 without.adapter. Both SIMs are MicroSIM

That is indeed very strange behaviour.
The only thing I can think you is, shut down your phone, charge it full, try again.
If that doesn’t work, clear the cache. (thanks @paulakreuzer)
Go to recovery mode?
There you can reset the system cache and if that doesn’t help make a hard reset (

I already done as last chance.

Could you maybe have the same issue as described here:

So I was trying to remove one of my SIM cards from the FP2. Turns out that it was a nanoSIM inside a microSIM adapter. It got a bit loose and took one of the pins with it. You can see it on the picture, the right SIM card slot is missing the rightmost pin. I managed to salvage it, but I don't think there's much I can do with it - it's probably too tiny to be soldered back in place. I'm thinking about buying another SIM card reader from eBay or something, and then soldering it above the broken…

I wiped cache after hard reset. Is this wrong way?

@paulakreuzer when I’m at home from work, take a photo of SIM slot. 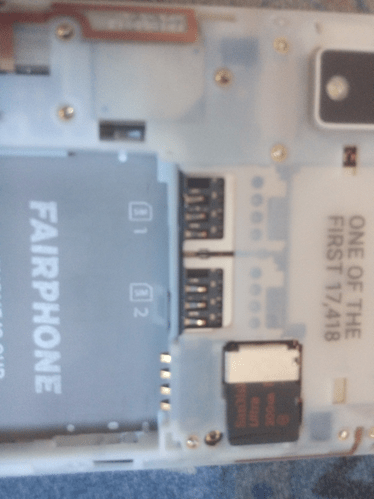 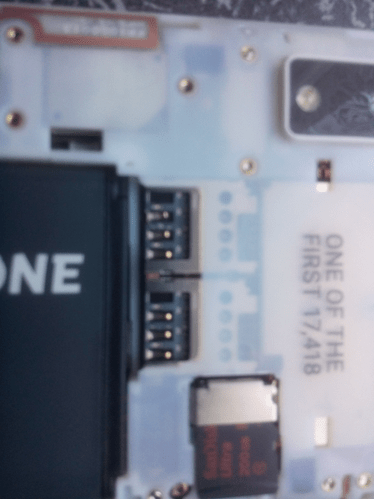 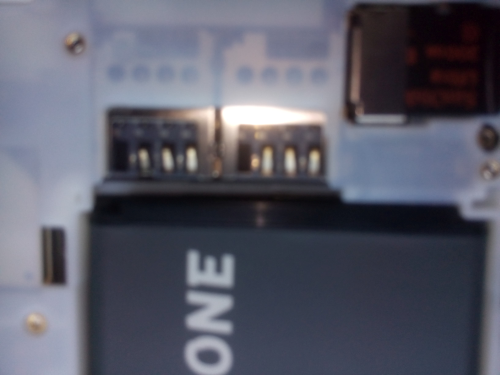 That looks to me like the pins could really be bent a bit. Especially in the last pic the two slots definitely don’t look the same.

That was my impression as well. But since they are very fragile, as stated in the post you linked above, I’m not sure if it’s really recomendable to straighten them. Maybe very, very carefully…

What do you think? What can i do?

When you tried it at the beginning, did the SIMs work? 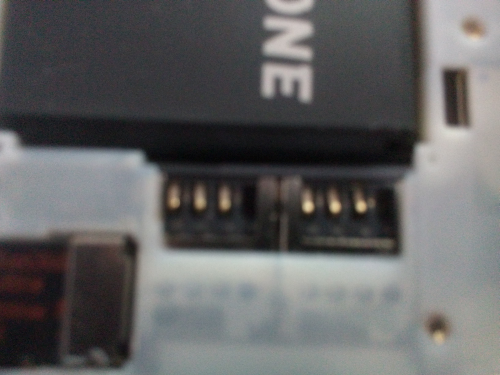 To be honest, I don’t know what to tell you. Maybe when you removed the SIMs after testing the FP2 when you got it, the PINs got a bit bent and now don’t have contact with your SIMs. But it’s really strange that this happened with both slots. I’ve been searching the forum for similar problems and found this topic, but nobody posted there if he/she found any solution…

I have contacted FP Support team via E-mail & Phone. Let’s see what happens.