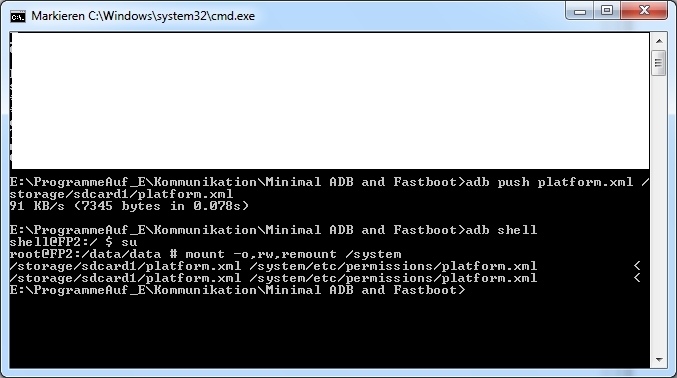 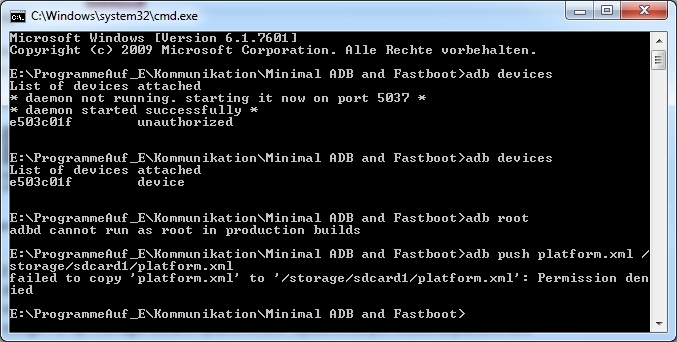 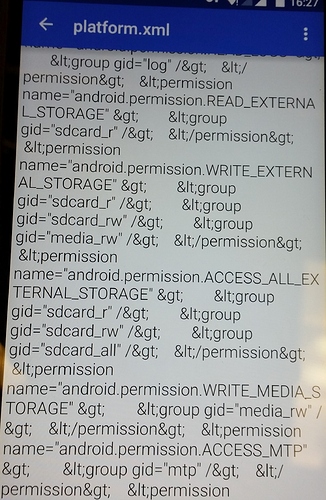 Everything between the two arrows is <!-- NOT CODE --> so it can be skipped.