There is a problem with the connection to the screen, which stays black - one can get the screen to work by firmly pressing on the sides of the screen (this is not enough to use the phone properly, but it was enough for me to be able to perform a quick factory reset). The screen itself is fine, I have tried with a new screen but the problem stayed exactly the same. I went to a repair man, who said that most likely the problem is that the plastic frame of the core module is slightly bent. It could thus be that one can somehow bent this plastic back, so that it works again or one may be able to take the plastic frame from a broken core module (this is what he suggested, but I don’t have one and don’t like bothering with repairs myself, I have decided to sell the phone as is). Ecept for this, the phone is in really good condition (minimal fissures are in the white back cover, which are hardly visible and don’t impact the phone).

I would like to get 199 euros for the phone, but I am willing to go down with the price (and I will cover the shipment costs, as long as the place to ship to is not too exotic). 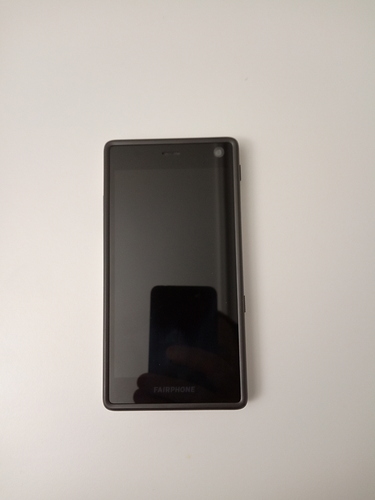 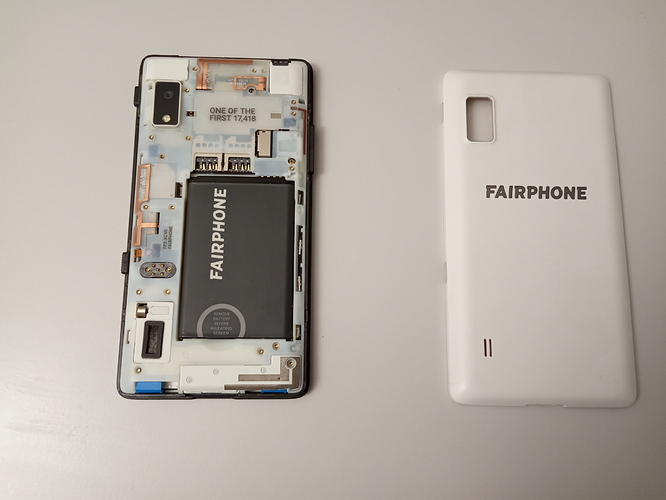 If you (or the buyer) are willing to take the risk of disassembling the phone with a screwdriver (one of the easiest phone to disassemble, I can tell), then here’s a solution for the screen connection issue. A close person of mine did it with little of my help (after spending on a new screen that didn’t fix the issue), so I can tell it works.

It will be nice if the buyer wants to try some things, it would be a pity if the phone had to be disassembled and the parts sold as spare parts (after all, everything is working except for this glitch).

The phone is still there - I’m somewhat flexible with the price, it would just be nice to sell the phone to someone who will try to fix it…