Revoking Rights of Apps After Installation on Android

When I install a new app it shows me the rights it desires and I have no chance to manage them as I like. Take it all or nothing is the choice.
Now fairphone has a root access.
So: is there a superuser app with which I can revoke later on rights I was forced to grant while installing an app?

To revoke internet acces right you can use a firewall like AFWall+
https://f-droid.org/repository/browse/?fdfilter=firewall&fdpage=1&page_id=0

If you want to revoque other rights, Xprivacy allows it, however it’s a bit more complex to use in my opinion. 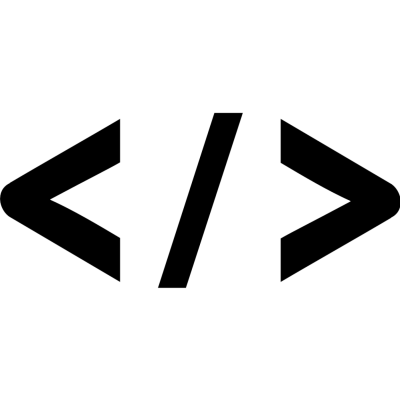 XPrivacy - The ultimate, yet easy to use, privacy manager - M66B/XPrivacy

If you are afraid of some security issue in one of this app, nothing prevents you from using both.

Go to ‘System settings’ (button far left at the bottom of the phone).
Swipe down to 'Superuser’
Tab and you will see all the apps that have ‘superuser’ rights.
Here you can alter the superuser rights.
It can happen that an app who’s superuser rights are delete will not function anymore.

The app “Permissions Denied” should suit your aim. I have it installed for quite some time although I rarely use it (if ever). Be aware that some apps may sometimes malfunction or crash when denied a permission they count on having. The way XPrivacy handles this is smarter and should avoid most crashes but as mentioned above, XPrivacy is a rather complex tool (I didn’t find it very usable for that reason).

It’s a missed opportunity on Google’s side that this isn’t a default Anroid feature by now. Their fear of apps getting broken should be the app developer’s responsibility. Let me tell the app what it can and can’t do, and the app developer should just make sure his app still functions (read: doesn’t crash) without those permissions. For instance, if I revoke contact list access from an app, then I understand I won’t be able to use it’s “invite a friend” functionality, but the rest of the app should still function and if I try to access that friend-based functionality, it should gracefully inform me that the functionality is disabled, or offer some alternate version of the functionality.

But yeah, that’s all a pipe dream. Such functionality was hidden yet accessible in Android 4.3 but entirely removed from recent 4.4 updates, so I don’t see Google heading in this direction any time soon, especially not after the Play Store update that “simplified” the permissions model.

Once you have managed it to have xposed and xprivacy installed and up running, this is by far the best and most flexible way to regain control over what apps are doing on your phone and with your data - I will never use an android device without this tools

Thank you very much all. I am now using XPrivacy - yes, I don’t understand every item, but for example I just installed skype and XPrivacy stopped it immediately from taking over the control of my phone