Specs have been published: 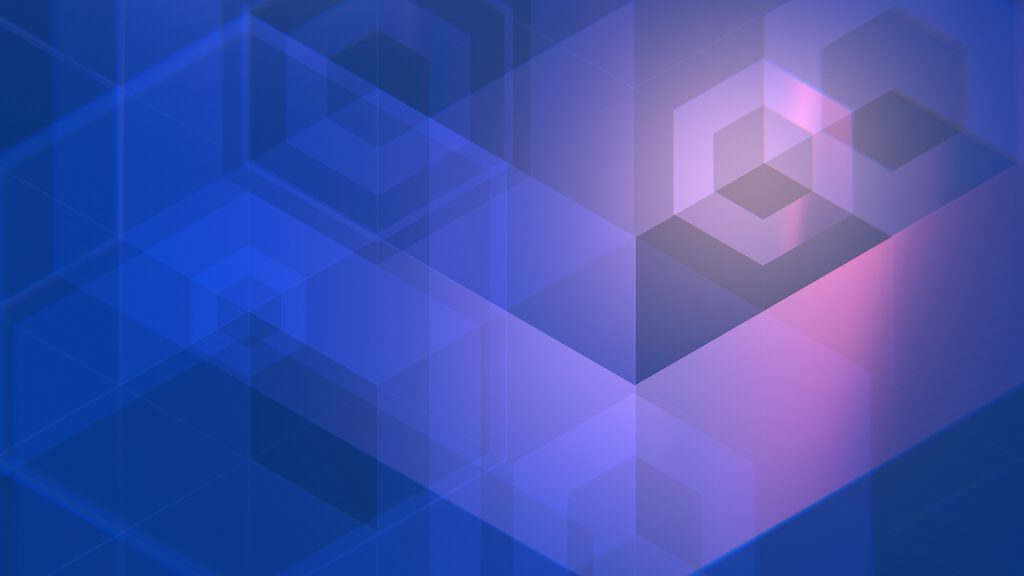 My take is, it is a pretty cool phone. Bit expensive, but a unique device given the specs plus the killswitches and the fact it is fully powered by FOSS Linux. Which is a dream come true.

3.5 mAh user replacable hardware. Cameras are probably OKish, USB-C 3 + PD is nice, 3.5 mm still remaining is nice, 2.4 GHz and 5 GHz for compatibility is decent. Bluetooth 4 I’m not sure about. Why no 5? Which exact version, which firmware? LE? Storage is the same as Fairphone 2 which is like what 5 years younger? No matter, you can expand it with microSD. 3 GB RAM is minimum for a new smartphone IMO. Screen is good enough for my standards. Rest is all expected (no NFC either! And of course it isn’t a fair phone).

anbox is already on the Debian repos. Although you need to get the Android image from anywhere else (that’s the reason why it’s on contrib and not on main) and there’s no official arm64 build yet, I tested it on my laptop and looks quite promising as an AOSP-compatibility layer.

I guess just a typo…should be 3,5Ah or 3500mAh…
No full HD display…not of any interest for me after owning my FP2.
Is this single-SIM…boring…
Although not so important, almost equal camera specs - five years after FP2??

Aye it is a typo. Supposedly the battery makes the phone last 1,5 longer than Fairphone’s 2400 mAh.

Screen, I suppose with Widevine and Netflix (and Prime) you wouldn’t be able to enjoy it anyway if you remove GApps or root your phone. For photos (and non DRM videos), yes it’d work.

Although not so important, almost equal camera specs - five years after FP2??

I wish them well, a FOSS smartphone with hardware killswitches is something I hope to see doing well. I’m waiting to see what FP3 has for offer regardless.

Well yes I already mean the upgraded version with 12MP which these days is not so competitive anymore (looking at e.g. Huawei’s flagship).

Obviously megapixel does say much to the majority of users jumping from one phone to the next often specifically looking at the MP among few other hard facts such as memory/storage, battery/screen size and stuff.
Little known facts about sensor type, dpi, aperture, lens etc. require more in-depth knowledge which often lacks.
So it’s the usual sales game - the more the better.

Good news is Purism is shipping the Librem 5 at the end of this month (hence end of Q3).

Bad news is they’re still improving the design. There are different batches which are going to have different improvements. The initial batch will have flaws. See this post for details

We are often asked, why does the Librem 5 cost that much? Well, there are several reasons and I will try to explain the most important ones. […] 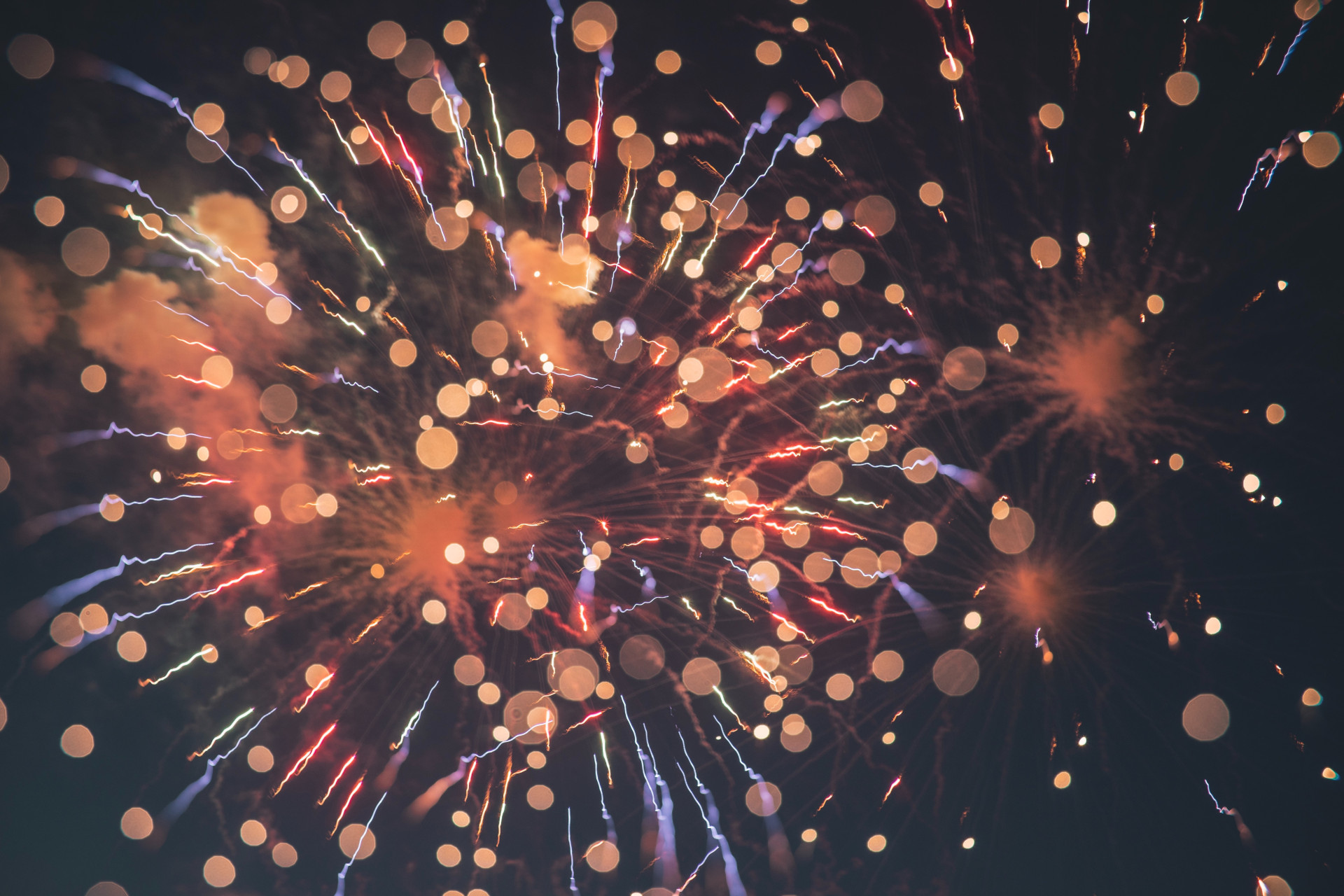 Wow, that’s a hefty price-plus.
What really strikes me, is the fact, that they are selling this feature with a security argument: 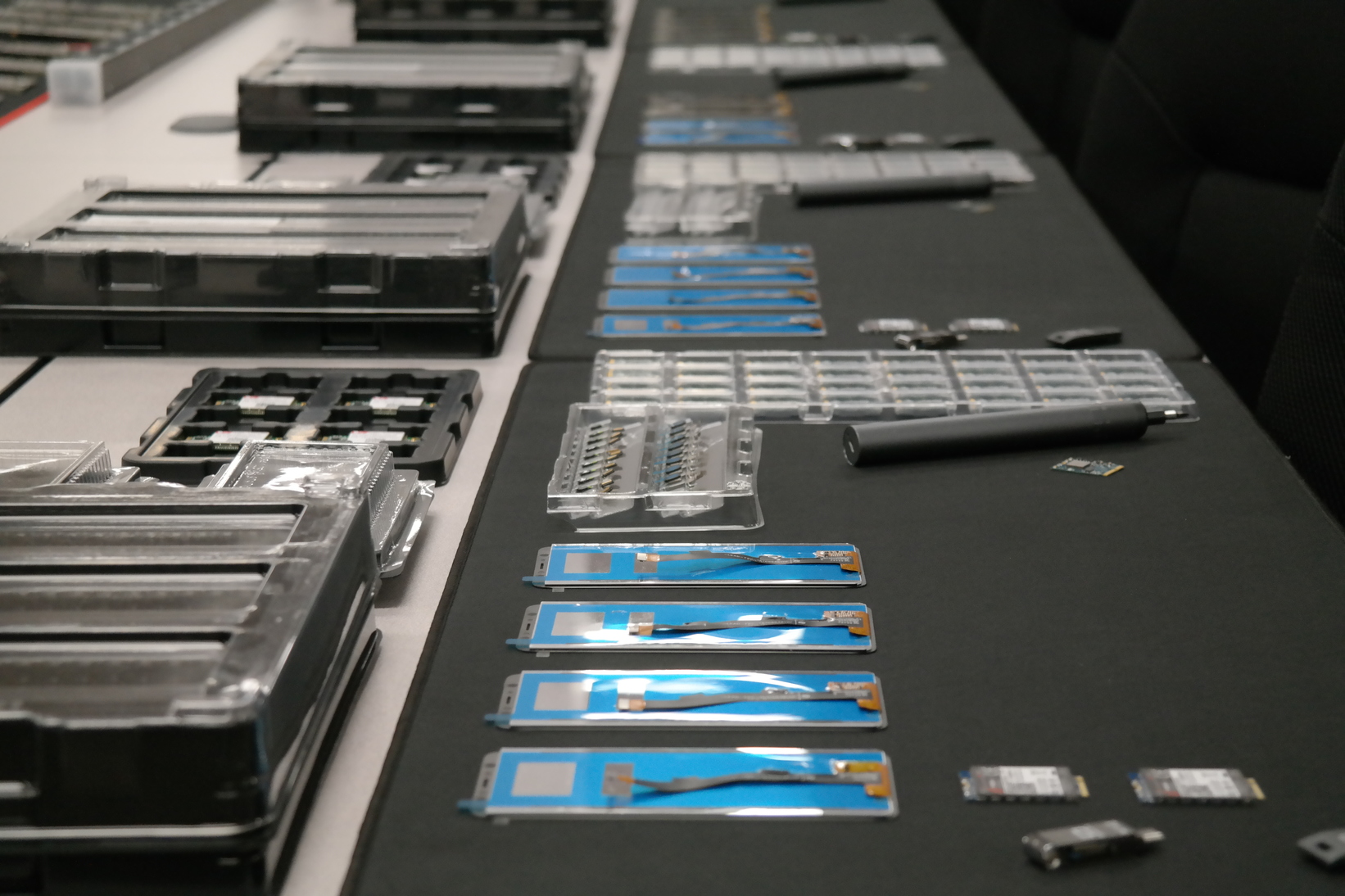 Purism now offers an important Librem 5 option for our customers that have particular concerns around security and the supply chain.

Heh, and it isn’t even completely assembled/sourced in USA.

Fits’s Librem’s target group though. Desire for killswitches, Librem One (their own cloud), and FOSS nature (including firmware).

The paranoia is for physical security of devices. Think implants added on transit. NSA’s TAO are known to add such, but who knows what the Chinese are doing? The security argument counts… for Americans, mainly. For Europeans, the Americans and Chinese and Russians all spy on us. It is just that we’re on better terms with USA.

Probably realistic, given the additional logistics and the very low numbers they are looking at.

Well, seen from their perspective, the way Fairphone AS deals with open software issues may trigger a similar sentiment:

Well, seen from their perspective, the way Fairphone AS deals with open software issues may trigger a similar sentiment

That’s not exactly what I meant/how it is.
My feeling of sadness stems from the fact, that Purism producing in America has to be paying fairer prices than the ones that are usually paid in Chinese factories. Plus, I would hope, that working conditions in american factories are better than in chinese (security wise as well as working hours etc.).

So, they (hopefully) do produce more social responsible (not the mining of course) when they offer a phone “Made in America”. STILL: They do advertise it with a focus just on security.

Anbox on the Librem 5 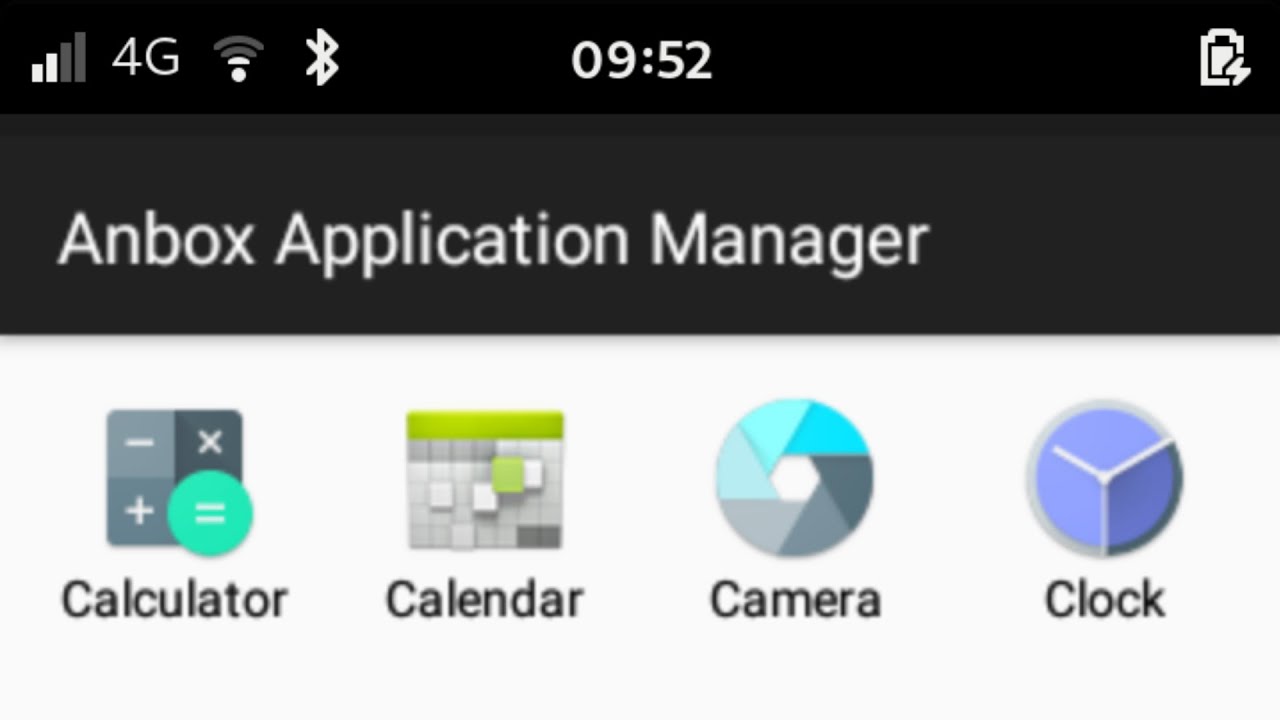