Hi!
Is anybody using Hackers Keyboard on the FP2? I used it before on my last device with
Cyanogenmod. The problem is, when in landscape mode, the secondary keys are not
accessible. When holding a key, the popup for the secondary character selection appears.
But they are very small, and I cannot select them. I think, this is not an HK issue, because
I used the same version a short time ago. The version did not change.
Anybody else with this issue?

Same problem here.
I opened an issue thread on github. Maybe you could also add some info there. 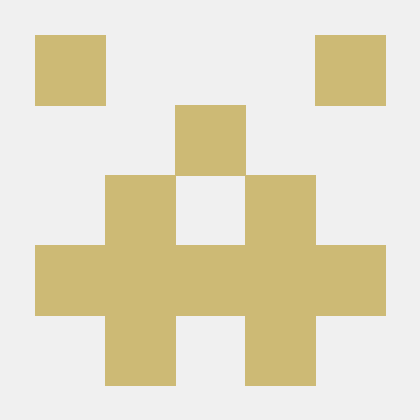 I think the guys at github found the Problem.
The device reports a 1920x1080 resolution with 160 dpi, but under https://shop.fairphone.com/en/ it is shown, that the Fairphone 2 Resolution is 1080 × 1920, and the Pixel Density is 446 ppi.
So in my opinion Fairphone has to fix the Problem in Fairphone Open OS.

Where can I fill a bug report?

Does the keyboard detect the dpi at every boot/run, or does it configure itself when it is installed? If it is the latter, removing the app’s data and/or reinstalling the app might help.
Does pinch-to-zoom work with the built-in picture viewer? Seems an easy way to test whether there is a regression in the last update, as there was a zoom bug that has the same underlying cause.

Oh. My fault.
Because this bug was very annoying, I switched to AnyKeyboard.
I didn’t know that the bug was fixed in 17.02.
I will try it in the evening and report if it is working now.

The Problem is fixed.
Works perfect on my FP2. Thank you very much. 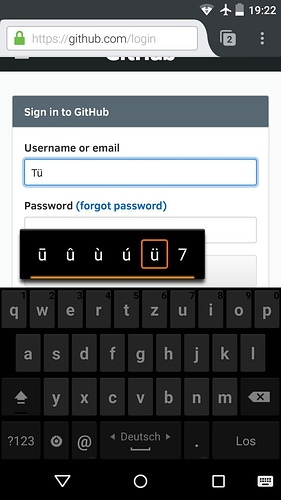