I have no access to Google Store (and I do not want to use it!). Is there any possibility to print from FP2?

If you have F-Droid (www.f-droid.org), you can download Yalp Store, an open source app which connects anonymously to the Play Store and lets you download apps

EDIT: What I meant is of course that you can then download e.g. the iPrint&Scan app from Brother to print.

If you have a cups print server running on your linux/apple computer, this might work if you can get the configuration right (not tested): 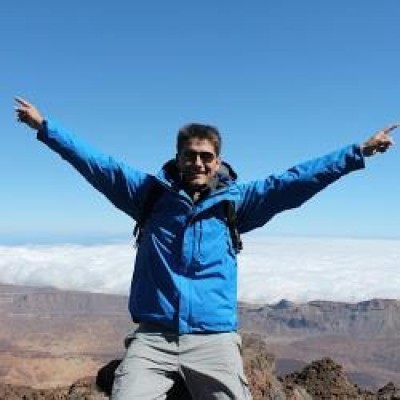 I have Network Printers in the University, which can be accessed by Cups from the outside in a VPN with Anyconnnect (Aptoide) using LPD protocol and a provided PPD file.
It’s relatively hard to find Apps, that produce valid jobs. Letsprintdroid has managed to create one, but it is slow as hell. Actually it is faster to start a Computer in the meantime and print from there.
Let’s Print Droid has an accompanying app called Let’s Print PDF, which is a fork from Mupdf replacing the print button with it’s own implementation, where it converts the PDF pages to bitmaps, which then get send as Postscript by Let’s Print Droid. That works, but as already mentioned, it is slow as hell and the display lock seems to interrupt the process. I also did not check yet, whether the print output is reasonable, so you should test it with a short PDF before attempting to use it for jobs you want to use later.