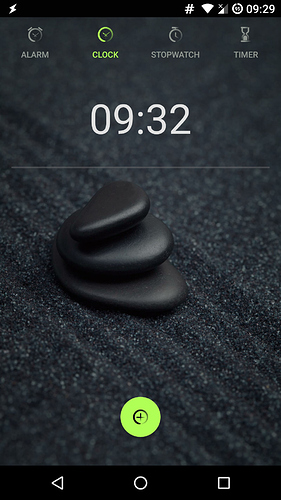 Is it possible to define a preference of APs? Say I can connect to 3 APs, and there is one I prefer over another. Can I define that somewhere?