I have the same issue. I have cleaned all contacts, the issue remains. I have tested with an old screen (broken cover glass but otherwise working), same issue. So this indeed seems to be an issue with the connection between the display and the core (or an issue of the core module). For now, whenever the screen is showing up weird / pixelized, it is enough to slighly “twist” the phone as described above; this typically leads to the screen staying properly connected. Pressing where the connectors are helps too, but I have to press constantly and VERY hard. I’ll stick with the twisting trick for now, let’s see how long that works…
This started all of a sudden, without me disassembling the phone or dropping it - on the second day of vacation, very inconvenient ;).

Disclaimer added by moderator:
This post contains instructions that will void your warranty and might be futile as the same issue can have it’s cause in a defective screen instead of the core module.

edit: so just after a couple of weeks it began again with the coloured pixels all over the screen, so the paper-trick is just to retards the problem… until now i have no idea. I’ll maybe check the oven, like ElKrasso proposed.

I hope I found a solution for this problem! A couple of days before I had the same problems with the Display, like the fully coloured screen, but touchscreen and phone itself still working.

What I have done to fix it on my phone is as follows:

Now I placed a small piece of cardboard, like from a postcard, where the connector pins of the display (pogo pins) are fixed by 2 screws. see picture again, where it’s marked coloured. This get’s the connector pins closer to the display and gives a proper contact. To fix the cardboard in place I just taped it with a very small piece of glue strip.

That’s it. I reassemblied everything and since then I have never hat problems again.

I hope this will help you and I would like to hear about your experience with this method! 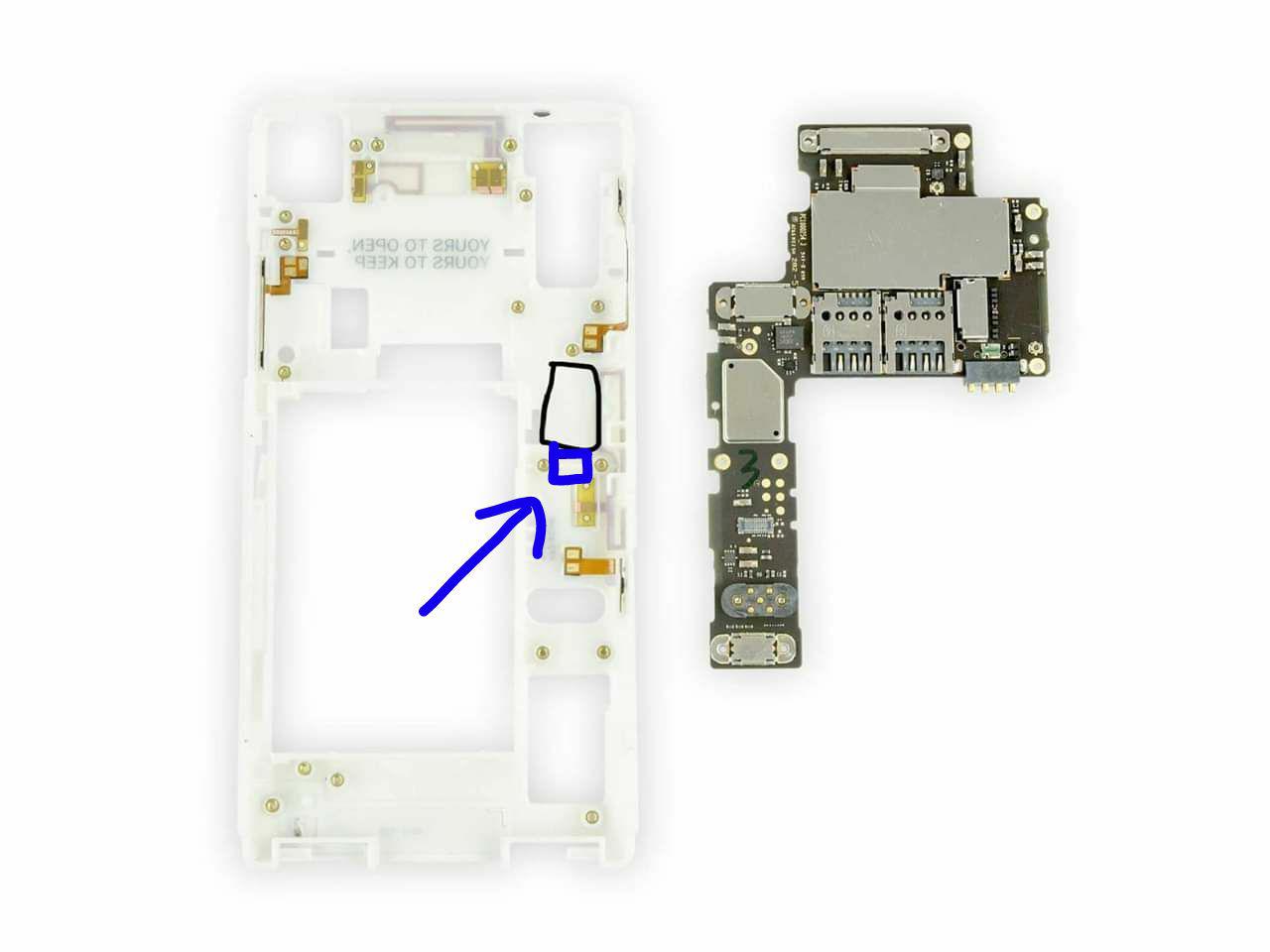 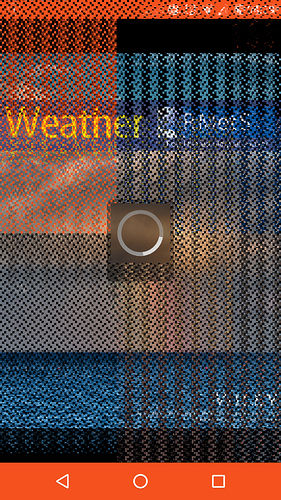