Hello!
I’ve got my FP2 now for about five months. It all started pretty basic when the screen had some tearing issues from time to time and the screen didn’t recognized input while loading (which was easily fixed, at least for a few minutes, by switching the screen off and on again). At that time i was still running the Google contaminated OS. After some time the issues got pretty worse, but by that time I was already running FPOOS, which I heavily customized using Xposed. The screen got noisy as shown in all the pictures here, but not always entirely. Sometimes it was covering the screen over time, sometimes the screen was already covered when I turned it on. I discovered that slipping of the case (regular) from the upper left corner helps a bit. However now the screen is always noisy and there is no chance accessing the device. Of course I’ve already opened the device and cleaned all connections. Any suggestions or should I just contact the support?
Sam
-Sorry for my Language, I’m no native speaker-

There is an official Trouble-Shooting for that Problem now. I had the problem yesterday again, did what was told in the Troubleshoot and it works again. Actually it was quite easy. And it feels kinda A-Team-ish …

Same problem here, my screen turned “pixelly” two days ago, I tried everything mentioned here, but it doesn’t change anything… Sometimes the screen becomes bright white, and then pixels again.
My phone is completely impossible to use, I have contacted the support, do you know how long it takes for them to answer in general? 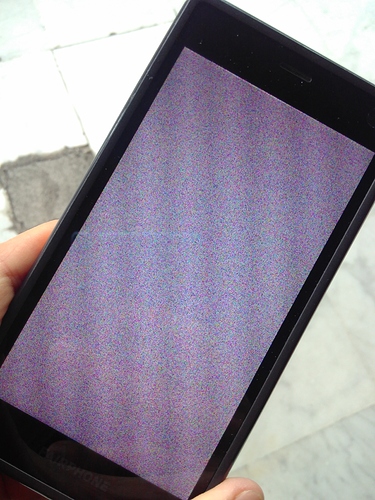 I have contacted the support, do you know how long it takes for them to answer in general?

General consensus in the forum is that calling Fairphone support is more promising than writing, especially when you are in a hurry.

New update. Current # of tickets: 5.275 2.039 new (created last week) 1.492 open (have been looked at, and assigned to a support representative.) 664 pending (waiting for an answer from customer to continue) 1.080 on hold (waiting for an external 3rd party to continue) Current first reply time for new tickets: less then 232 hours (average over last 7 days) Ah yeah, and average handle time of phone calls went down to 6:07. So @Friek, you need to try harder if you want to impact our numbers… 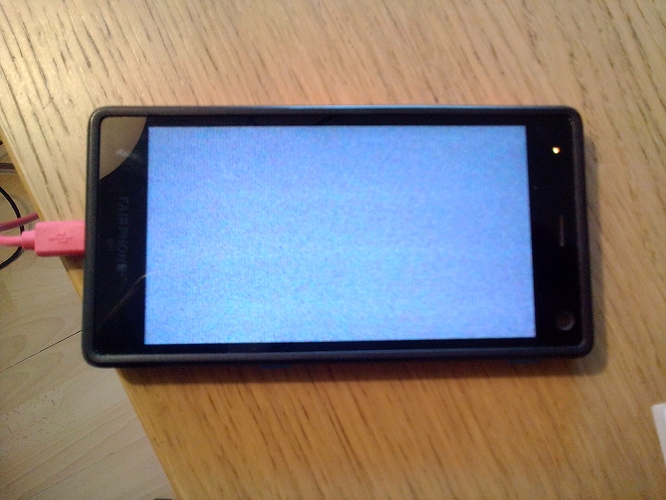 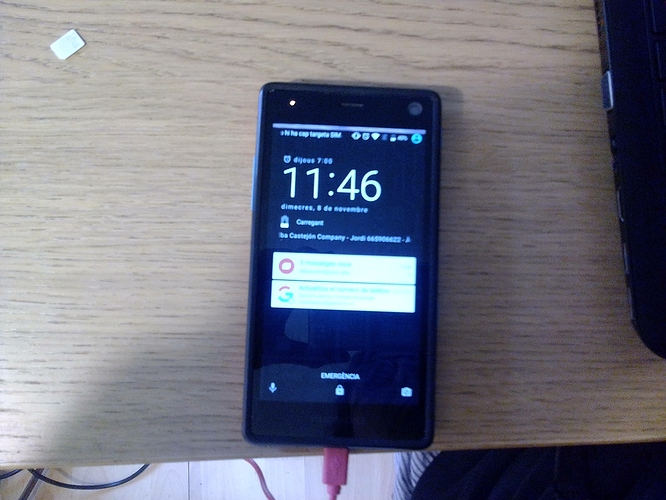 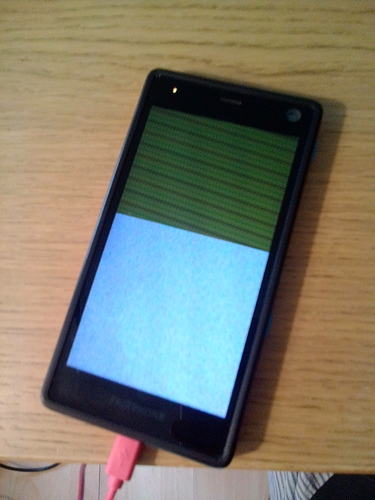 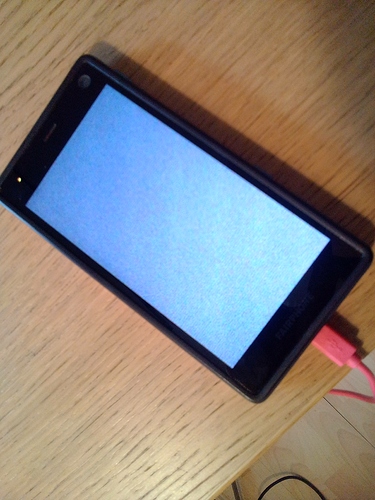 Did you apply the updates, if not, make a backup and then update.
If the problem persists, remove the screen and clean the contact-areas. For more details look here.

I have joined the club; unfortunately.

Dropped the phone and after reboot ther*s just coloured pixels.
Disassembling, cleaning contacts, reassembling did not work out (I have tried really often).

Will start a support ticket now.

So, I am back to my FP1 first edition, that’s still working fine on one of the generic batteries.
Therefore, everything*s fine.

I have the same issue. I have verified my problem to be loose contacts, as the display renders correctly if I apply pressure on the right part of the screen. Cleaning was not a reliable solution. I expect the contact springs to have worn out, or the distance to have increased due to the phone bending in my pocket. Somehow leaving the back cover off solves the issue. This is only a temporary workaround of course. Some more testing indicates that the contacts might actually require less pressure: the moment I apply pressure on the phone without a case, the issue returns. As if the case itself is applying to much pressure on the display contacts.

Any ideas how I can further deduce the root cause?

Leaving off the back cover only worked so long. Likewise putting a piece of paper between the cover and the body worked for a little while. And somehow this morning everything seemed fine. Despite these workarounds that provide some temporary relieve, the issue keeps returning. Therefore I’ll file a support request.

Got me a new display.
That solved it.

Updated to the new OS version. Worked perfectly, except, it became quite hot again during that update.
Will get my ticket closed, as I dropped the phone and don’t expect (or deserve) a refund.

I dropped my phone on carpet, whilst it had its extra felt cover on, but the screen has colour pixelated. It looks the same as the photos above. I guess something has dislodged.

I tired to take the advice of removing the display and putting it back on again. But even though I have a Fairphone 2 the blue connectors are different to the ones in the video. One of them is not possible to slide as another piece of plastic is in the way. One of them slides fine. Does anyone have any ideas how to do this?

Sounds like either you didn’t remove the battery first or it’s stuck because of the fall. Could you take a picture of your sliders? 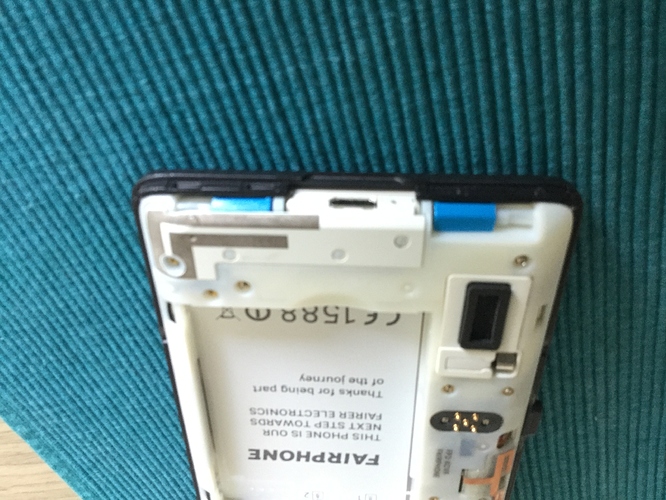 Sorry other way around the picture came out backways!

It looks like they both slid just fine, but you still have to remove the rim of the cover.

I can only slide one, the other (in the photo) is covered too much by the silver bit 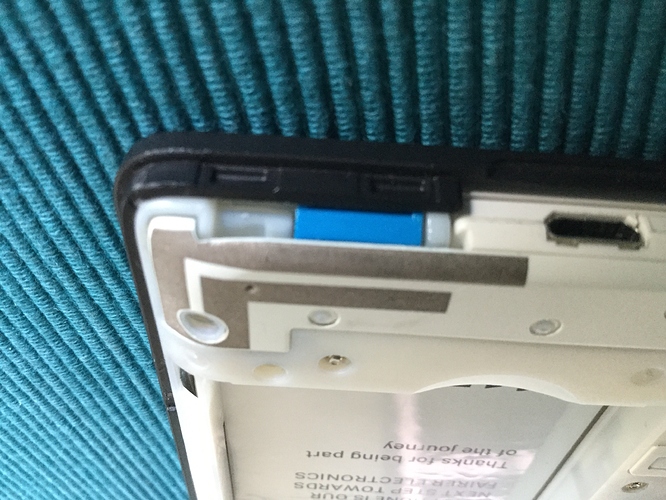 You have to remove the black rim to get to it.