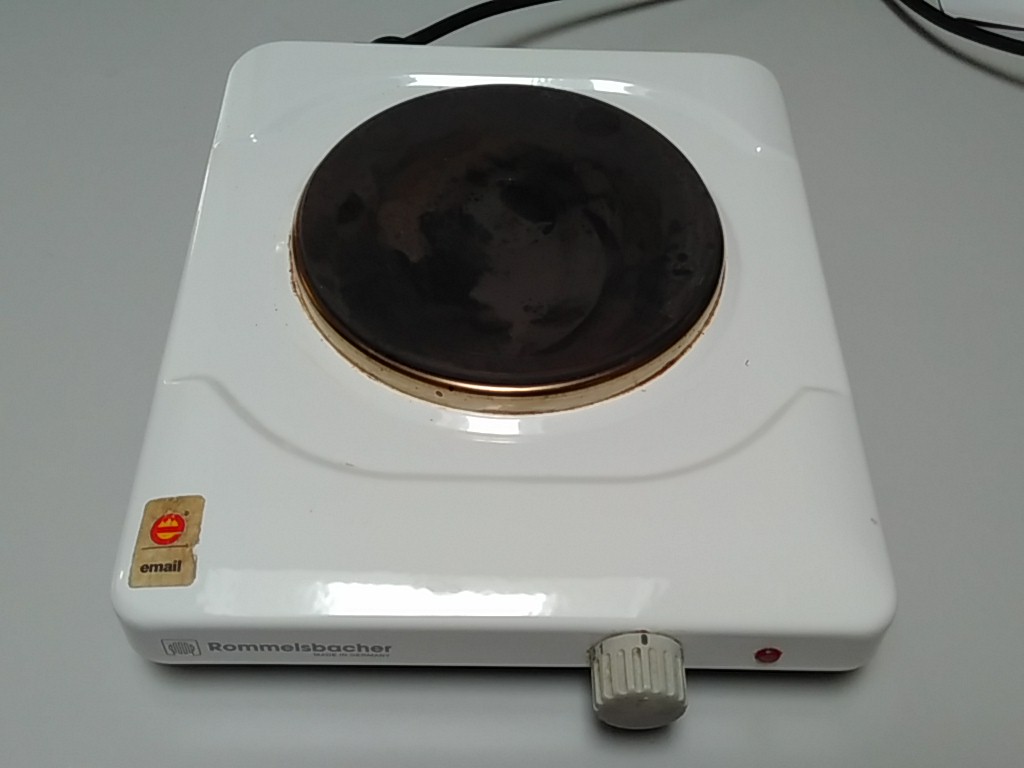 I “cooked” my motherboard: screen issue appears solved, BUT now the phone is extremely slow… 10 minutes to turn on…
What checks can I do? maybe RAM damaged?

I have the same issue. I tried with another screen and it is working fins, so I guess it is just the screen that has a problem. But before replacing it, I want to try to repair it.

I notice on the screen that 2 squares of the connector are brownish. I try to clean them, but I start wondering if it is dirty or damaged. Any idea of what I can do? I thought of welding a bit of tin on them, but if electricity is already not going through, I don’t think it will change anything… 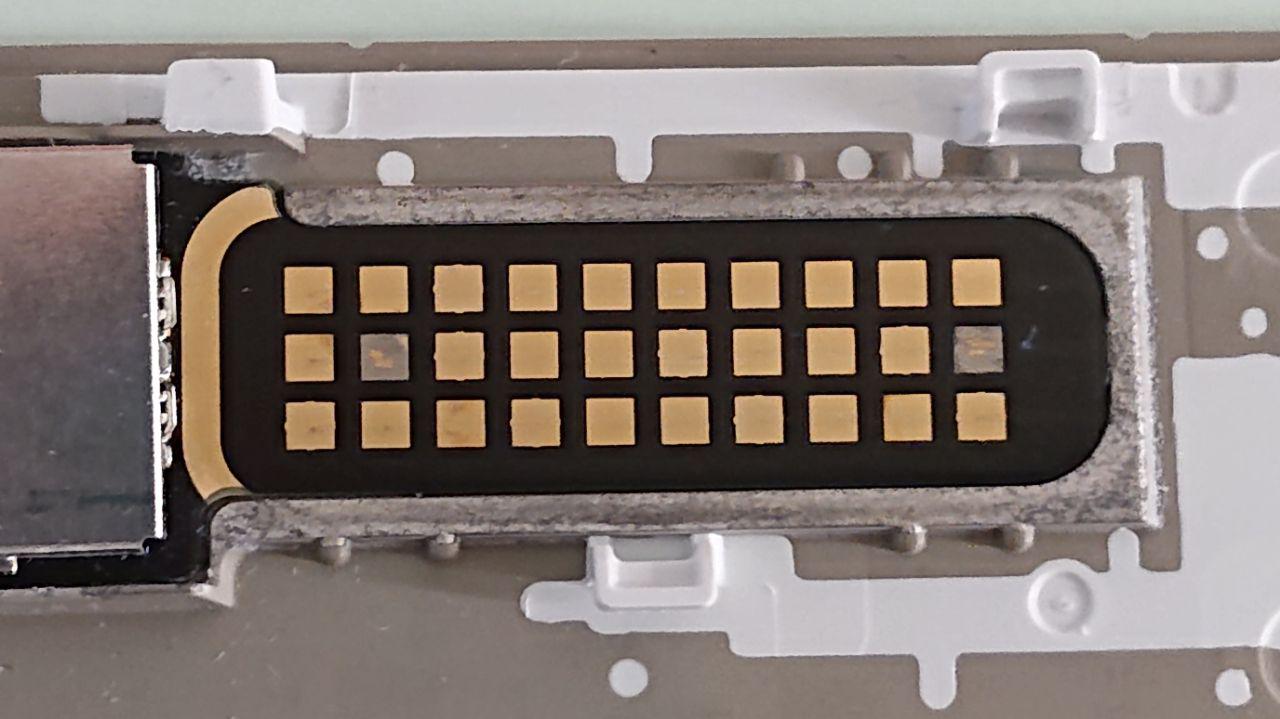 So, if anyone have an idea, I take it

I have a spare new FP2 screen I used to test this (I’ll probably sell it at some point, if you’re interested. Hope you can fix that connector, though!).

I thought of welding a bit of tin on them

Just my personal reasoning:
I would not do that, as the connectors then are no longer a flat surface.
Instead the ones with tin on them are standing out and might cause the other connectors to loose contact; instead of 2 bad contacts you then would have 28 of them.

My idea would be to apply some “brute force” by scratching the contacts with a brass brush or a screwdriver until they are “clean” i.e. shiny and promising to be conductive again.

Edit:
I have had this kind of corrosion with battery-contactpoints quite regularly and scratching always helped.
As there are two corroded points here as well, maybe that’s were the energy flows?

Indeed, I put it here, maybe wrongly, because it is exactly the same result : screen with random colors. If someone has this problem and nothing from above is working, maybe it is just the same problem as me. But I should maybe have created another thread.

I have a spare new FP2 screen I used to test this (I’ll probably sell it at some point, if you’re interested. Hope you can fix that connector, though!).

I am interested! Meanwhile I will try to fix this one and I will buy a FP3 I think…

My idea would be to apply some “brute force” by scratching the contacts with a brass brush or a screwdriver until they are “clean” i.e. shiny and promising to be conductive again.

I was not sure if it was some corrosion or some metal missing after opening/closing the FP2 hundreds of time. I will definitely try harder to scratch these point!

I have had this kind of corrosion with battery-contactpoints quite regularly and scratching always helped.
As there are two corroded points here as well, maybe that’s were the energy flows?

Excellent suggestion, I will try to find the scheme of this to understand what is going through these 2 points.

Edit : I try to scratch the 2 pins, it looks like even worst. I a pretty sure that it is “gold” that was removed and not just a bit of corrosion. And I just bought a FP3, it is massive and heavy but looks great

I will continue trying to fix this screen and open a dedicated post if I succeed.

I try to scratch the 2 pins, it looks like even worst

Darn and sorry for my possibly destructive advice

. Maybe in this case there is simply not enough metal / material to allow for scratching?
If just the gold is gone and it’s silver metal, the contact migh still work. Well, battery contacts are not gold-plated usually.

Darn and sorry for my possibly destructive advice

No problem at all, at least now we know

You did take the battery out?

yes, and made a reset