Nice apps I am using on my Fairphone 4

Just a list of apps I have found useful on my Fairphone 4. Nothing special. My general requirements for an app (apart from fitness-for-purpose, reliability) that I will use are:

That said, here goes. All these are pretty much currently available as of March 2022. Most can be found on Google Play.

Why not recommend your own must-have apps? I’m still looking for a good weather app and several other things. Would love to learn what other people are using on their phones as I’m sure there are more gems out there.

What is you favorite, well working, google app alternative? The Products

I really like my Fairphone 3. Everything (once I learned the odd location of the NFC), just works, and its fast. At least, fast enought for me. I’m not overly worried about the privacy considerations by using Android on my phone - and I really don’t want this thread to turn into one of those discussions. Really. No. That said, I’m happy that there exists good, and sometimes way better, alternatives to Google Apps. My own findings are: Microsoft Outlook - a straight forward IMAP client for my…

all from f-droid store

there are also many FOSS weather apps

Or here also for the FP4

I changed the category from help to discuss

I have a few suggestions of apps you may want to try or know about:

First off, do you know about F-Droid? It’s an app store containing only Open Source apps

I hear a lot of people rave about Aegis Authenticator instead, also because it makes it much easier to back up your data. May be worth trying as it’s an Open Source alternative

I personally use Yet Another Call Blocker from F-Droid as it’s open source, but it needed a bit more tweaking of the notification settings to be useful for me (I found it “not loud enough”, as in, easy to miss the notification, with the default settings).

Why not recommend your own must-have apps

Well, if you’ll forgive the shameless self-promotion, I wrote my own Open Source app called Catima (short for Card and ticket manager) as an alternative to most loyalty card apps that sell your data. I am aware loyalty cards are tracking by themselves, which is why Catima allows you to share cards with other people to be able to still get your discounts while making it harder for companies to build an accurate profile on you.

Haha, Catima, that is cute! Looks like a nicely-done app!

I go for FairEmail for email and Aegis Aegis Authenticator - Secure 2FA app for Android (getaegis.app) for OTP (instead of GAuth).

I have successfully switched to Aegis Authenticator based on the recommendations here. It works well.

I had not used F-Droid until you mentioned it here, so thanks for that! Many useful apps there, although for some reason (some configuration I don’t have right?) there are no images displayed - just grey ‘droid’ icons where one might expect images of apps or whatever. But the functionality of the site works as expected.

It can take a while for them to load, it does seem a bit odd. You can try and refresh.

Yes, it’s been several days since I installed F-Droid and the icons have never shown up, despite the phone having been on high-bandwidth (WiFi) connections most of the time. There doesn’t seem to be any obvious reason for their absence…

I am always on VPN, maybe there is something about that it doesn’t like.

I am always on VPN, maybe there is something about that it doesn’t like.

I’ve started using Syncthing which is turning out to be very handy for keeping my Fairphone camera directory contents mirrored (one way, write only) to my Windows laptop. Risk of photo loss now very much reduced, and not reliant at all on ‘the cloud’.

aegis instead of goolag authenticator

I didn’t know this one and I am using andOTP which is a good FLOSS alternative to authenticator.

@FPWulf, You have a nice list and I think that what @FairphoneHulk wanted to say is that if you prefer open source software you should go for the replacements he recomands.

This is a nice service but I am not using it on my phone because it doesn’t allow standard IMAP afaik. Instead I use other crypted email services that are usable with a normal Mail User Agent. (Mailfence, Posteo or Disroot to name a few). The mail user agent I use is K9 Mail.

I can’t see that anyone has responded to your query about weather apps. My favourite is the one from the Norweigian Meteorological Institute - called Yr. I started using it on a trip to Iceland, but it actually works pretty well everywhere and seems pretty accurate (I also have the UK Met Office and BBC as well as Weawow and Meteoblue - always worth checking several as they do often give slightly different forecasts). To check cloud cover try Clear Outside (used by astronomers).

For weather I recommend the Met Office app.

and why do you recommend?

I find it reliable and user-friendly, without too many distracting pop-ups.

2 good sources for open source apps from trusted devs are: 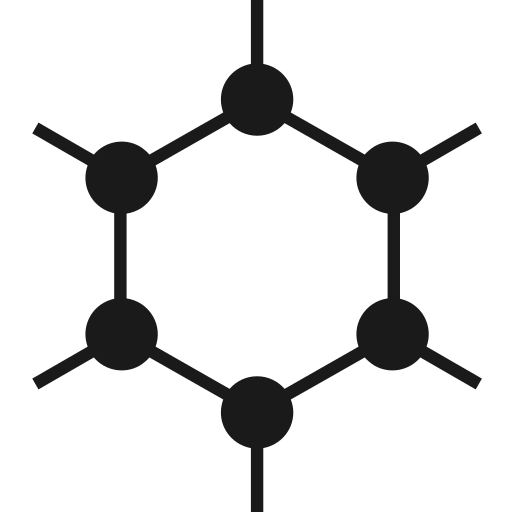 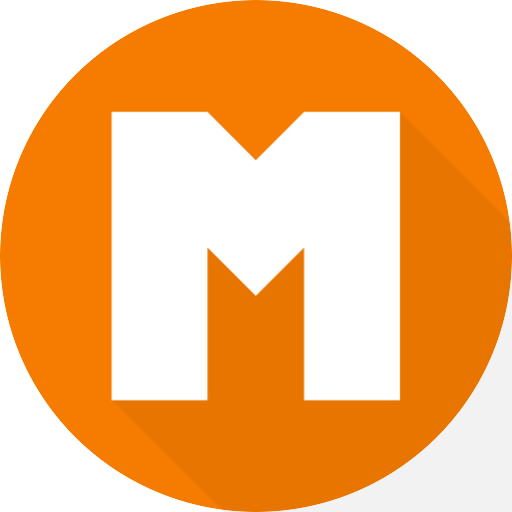 A group of simple, open source Android apps with customizable widgets, without ads and unnecessary permissions...