I just stumbled over the images of the new slim back cover in the Fairphone shop
Looks very nice to me!
Has anyone already seen those in real? Are they offering the same protection as the original one?
Any ideas when they will be available? At the moment it is only possible to pre-order it with a new phone …
Greetings, Alex

I did see a prototype and it looks nice! It doesn’t feel as “drop-resistant” as the standard cases, but it will make the phone look thinner and lighter, which is also important to a lot of people. 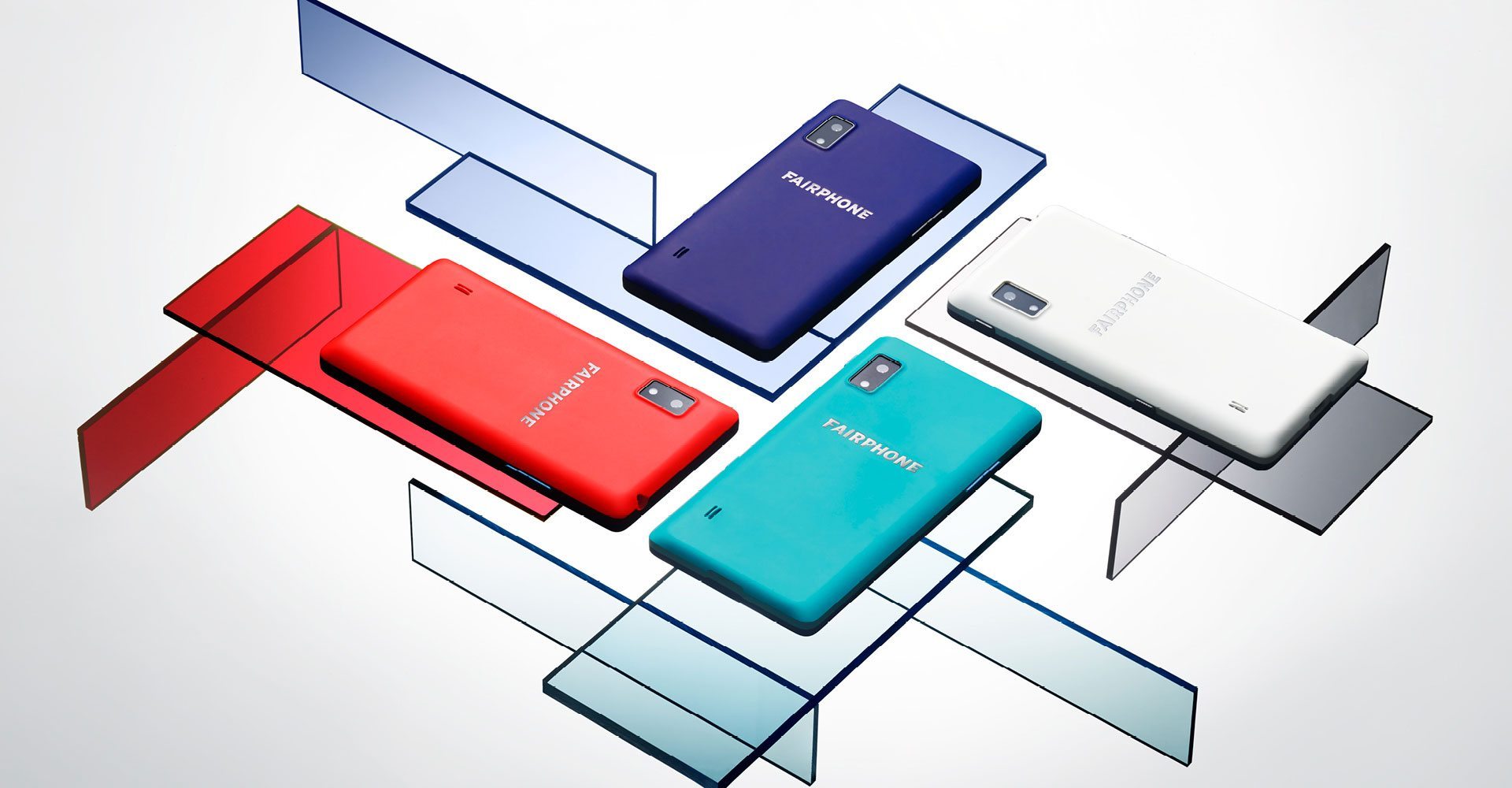 Is only the back cover different? And the actual phone is the same?

Well, the new “slim” covers do not suit my taste. I would choose the “regular” variant.

I thought about this when I feel my FP2 in the hands the first time. It was too big, but without the case it is pretty slim, in fact.
I got used to this size, plus I don’t like the slim cases design too much, so I’m probably not getting one after all, but I’m happy it’s there for the people to choose,

As far as I understood, they would still offer the regular covers. There is just more choice now.

I hope that Fairphone will explain in how far the new back covers address the rim/back splitting issues of the original back covers.

It’s a completely different material (hard plastic, no rubber), so I guess it will not have the same problems?

I’d find it hard to believe the black rim wasn’t rubber anymore. And wasn’t the main back body of the case always hard plastic?

I didn’t hold it for a long time, but it really felt like a hard cover on all sides. Of course it was only a prototype, the final product could be very different…
The current cover has no hard parts at all, I can just fold it over

It doesn’t feel as “drop-resistant” as the standard cases

Personally I think that the original design was overly protective. I mean, I don’t know how other people treat their mobiles, but I never understood why I had to be that thick.

With the hope this cover will not disintegrate after a couple of months, I am looking forward to get one of the slim ones as a replacement for my second cover, which just starts to fall apart …

The downside though: I really really liked the translucent design, but apparently that didn’t really work. So it seems I’ll have to live without that.

Any ideas when they will be available? At the moment it is only possible to pre-order it with a new phone …

I wonder if they also redisgned the “old”/“thick” ones…? Since they are still having them as an option in the shop. And I am sure they don’t want to intentionally sell covers that will eventually split every half year.

My opinion to this new cover: Much Ado about Nothing.
I am waiting for a better camera, for solving of some severe issues and off course for a mode of communication you can state like that. That really would meter for me.

Ok, so this is the great news…but what about the backside connector with a slim back-cover ?

You can’t access the backside connector with either of the two covers unless you make a hole in the cover.

While the old thick covers are still available (both for new purchases and as accessories), it seems they now only have two colors - transparent and matte black. What happened to blue/blue transparent?? I just wanted to buy a phone for my husband, who would really have liked the blue transparent…

I will keep my spare blue translucent cover, it might cost a fortune in few years haha

I don’t understand how they can be “slim” ? The current cover doesnt thick much more than a millimeter over the phone itself. Or maybe we would have to see how the front site looks with it. Hope there will be an independant review video soon.

According to Bas’ latest blog entry on the new back covers, it’s not just the shape and the colours of the new covers that are different. This sounds like the construction is different as well:

Our updated, colorful cases are slimmer and, thanks to a new two-piece construction, very easy to put on and remove.

The “two-piece construction” might just mean that the combination of rim and main body of the case has been optimized, but then again maybe there is a new, more fundamentally different mechanism behind this, too?

I think there is a high likelihood that you will easily find a trading partner once you have an FP2 with one of the new slim cases. I am sure many existing FP2 owners would be interested in swapping their existing blue translucent case for one of the new slim cases. But bear in mind blue translucent cases seem to have been the most prone to material splits, so I think it’s no co-incidence that those have apparently been discontinued – lack of popularity cannot be the reason, as blue translucent was (much to my surprise) a very popular case colour.