I actually think it’s more fun when (preferably local) Fairphoners get together to swap rims!

In Austria we already plan a #rimswapping event!

I think rim swapping and module exchanges could become a real trend in 2017.
Also a very romantic thing to do with Valentins day <3

Organ donation gets a new meaning…

I actually think it’s more fun when (preferably local) Fairphoners get together to swap rims!

Nice idea and really great for big places with many FP users - not really practical for anyone living outside of Europe’s capitals, though…

I have a question for who already has a new slim cover: does it feel as solid and protective as the old one?
The new cover looks great and less bulky than the old one, however something I like of the old one is that it really substitutes a protective case.
Would you say the same of the slim cover?
I’m thinking about getting one, but I do not want to trade protection for design!

Just love the new ‘Slim Cases’ and made some pics of them… free for use, of course.
My ‘test’ is available here: https://www.warmekueche.at/2017/01/10/hurray-die-neuen-fair-cases-sind-da/

Best wishes from a proud Fairphone-User from Austria - Fairphone rockz! 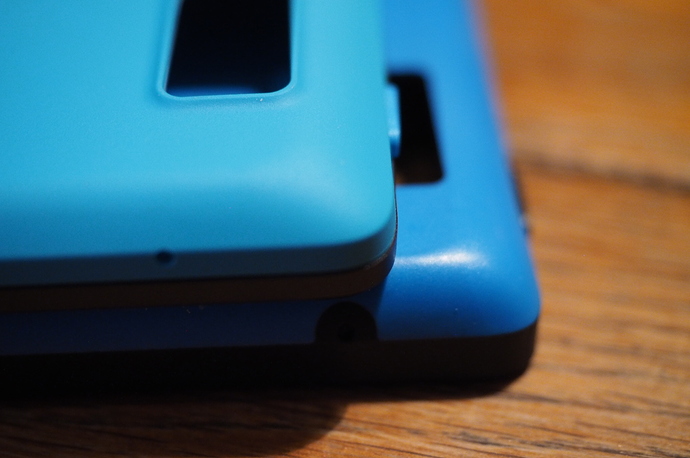 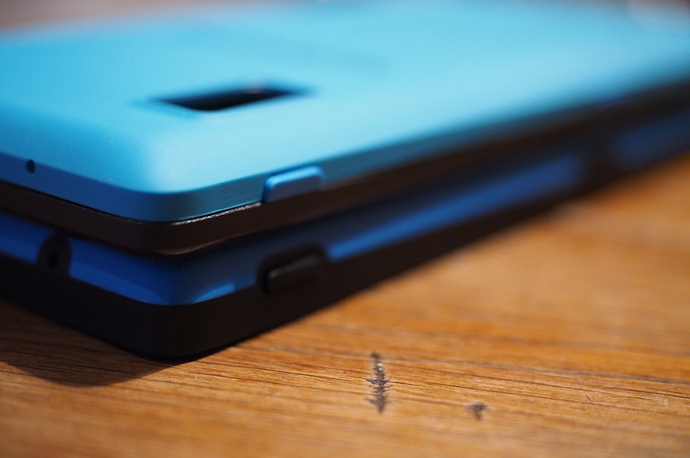 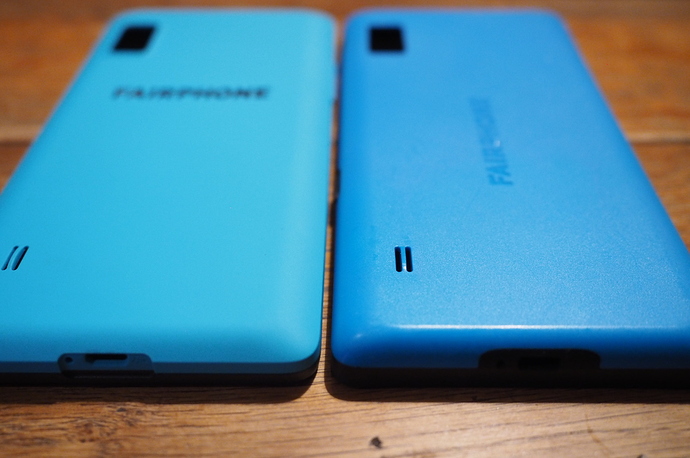 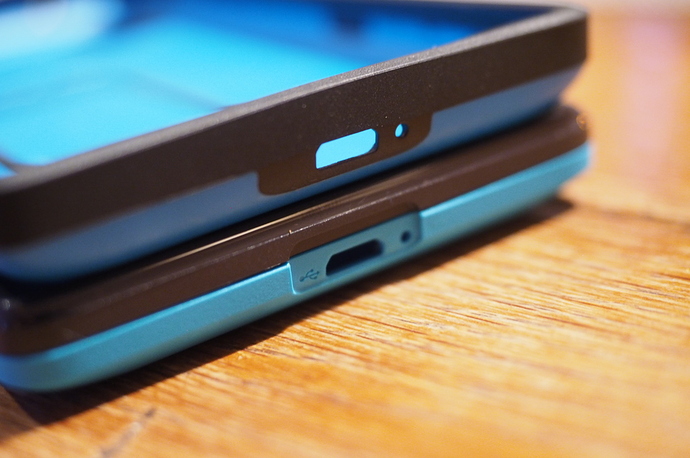 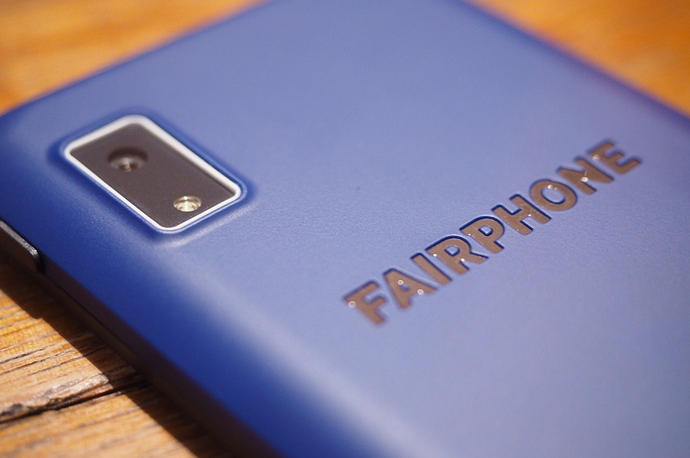 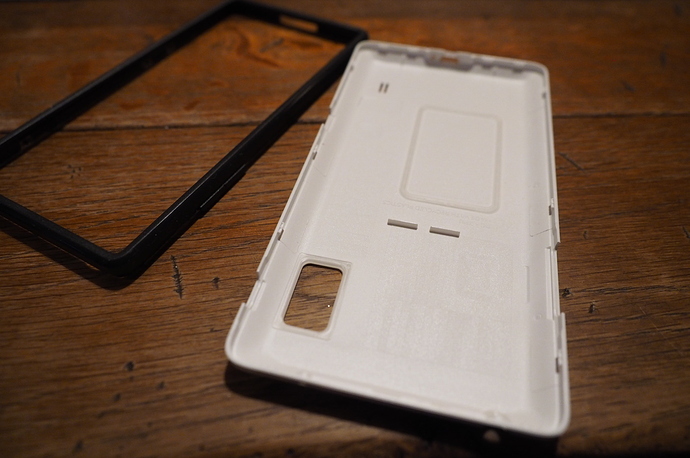 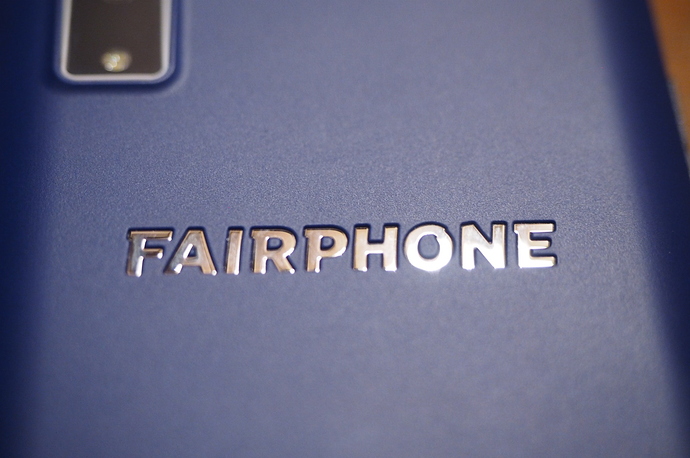 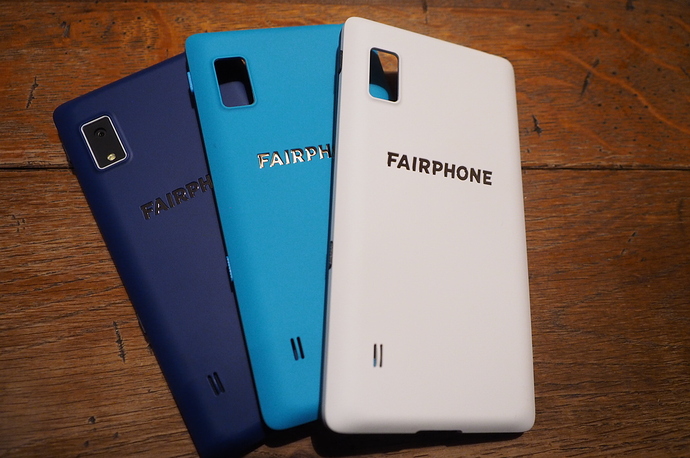 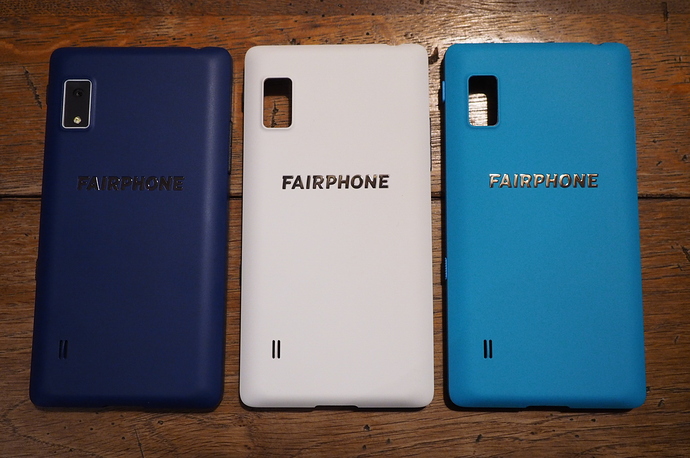 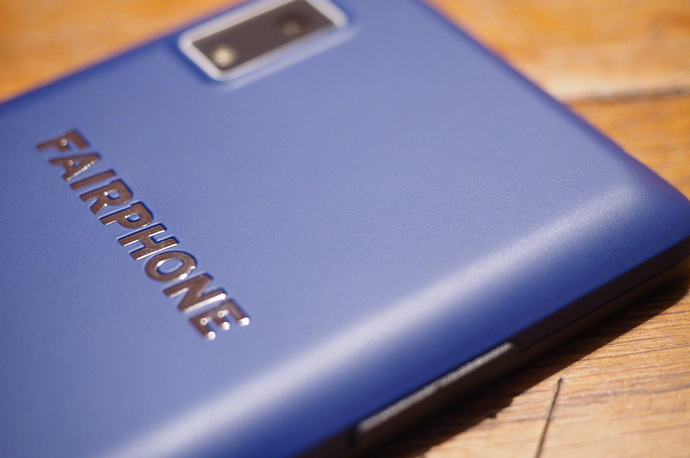 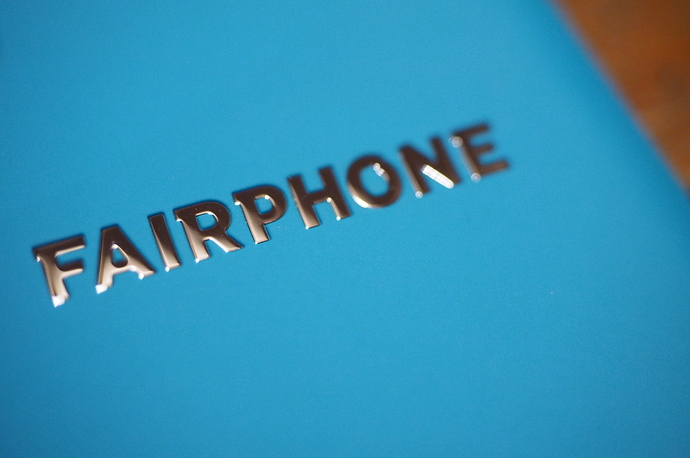 Thank you very much, especially for the regular case blue vs. slim case turquoise comparison.

(And the tastiest you saved for last)

Comparison pics are sometimes handy…
And… haha… I think you mean the recipes? If so, thanks a lot.

Have been doing the warmekueche.at for 13 years now and still collecting.
Best wishes/Liebe Grüße
Wolfgang

In this case I was referring to the final picture

Looks like it was a chrome letters on a classic Chrysler (like the ones they still drive in Cuba).

Yup… The letters were done absolutely professional.
And it is so important to gain attraction to others… To spread the thought!

Thank you very much! The pictures are very helpful and appealing!

What about the everyday experience? Does the new cover feel as solid and protective as the old one?

My personal feeling: the surface is ‘rougher’ than the old one, that was more slick. So the grip is better for me. I can’t tell about the protectivness (thank god haven’t dropped it yet

)
But generally speaking the Fairphone looks and feels much more elegant with the new case. Love it!

“rougher” is a good the description, comparing the old cover with the new one.

I would say the old covers might protect the phone a little bit better, because 2 cover parts from the new one have more possible places where water or dirt can enter.
I have not dropped my FP2 (with the new cover) but I think its still a good protection.

And (in my opinion) my FP2 looks less bulky and much more elegant with the new cover. I guess that it is just a matter of time until new colors will be available. Even it would be very heavy I would vote for a metall backcover as the FP1 had

to combine the coverparts as you can mix other things would be great. But I totally understand your logistics manager that it is getting more complicated if you start selling the parts seperatly

Regarding the covers I have some more ideas:

EDIT: * the first design of the FP2 cover is the outdoor version to me

A metal cover would be gorgeous albeit I think, that the production is of course more complicated and therefore the price might be noticably higher due to the production quantity…
But I would definately buy it.

Thanks for the pics of comparison.
Can anybody provide some images of comparison for the coral color?
I fear to get something too pink stuff with this, but I am not sure about this…

I cannot provide any photos of my own and haven’t seen the coral red cover with my own eyes yet, but this article (that was included in a Fairphone newsletter as well) includes some very high resolution pictures.

A metal cover would be gorgeous albeit I think, that the production is of course more complicated and therefore the price might be noticably higher due to the production quantity…

Metal back covers are possible on a phone, but it must be designed from the beginning, so not for FP2. the antennas for the cellular, wifi and gps wouldn’t allow it.

The FP1 was a 3g phone, so a lot easier to implement the antennas with a metal battery door.