Wow, you really think you can do this?

About help from the Fairphone team: I wouldn’t count on it. It’s a very small team and they are all super busy and if they haven’t released the necessary documentation so far they probably won’t take the time to release it now that the FP2 is already almost 3 years old.

I think if you realy belive in yourself you can do whatever you want.
I think I can even do this on my own but I need at least the pinout of the modules to make it happen
I hope that they will give me the neccessary documentation, because that would be a second chance for the concept of the FP2
I would even given them the Gerber files when I’m done…

I hope they provide you with the info you need.

With the Intel atom processor i have a lot of io. Eg I have 7 i2c interfaces and also some other interfaces like FstSPI. I really need some ideas for features. By using 12 PCB layers I can make everything extreamly compact so I can adopt many features you ask me to implement.

I really need some ideas for features.

This wiki with many inspirations comes to mind: ✏ Back-PCB Wiki (Ideas, Tutorials, Showcases, ...)

FMPOV, I think that NFC has been requested quite often and it is something that FP2 really lacks badly in comparison with the competition.

PS.: Adding @Monica.Ciovica: Maybe you can answer on this:

To the Fairphone team:

I really like to cooperate with you, because currently I’m developing a 12 layer board on my own which is NOT easy.
I also need some precise dimensions of outlines of the current PCB used in the FP2 and If possible the pinout of the connectors (LCD, Camera, Sensor array, Bottom module)
Sadly I can only show some of the important Datasheets and the KiCad files with areas blacked out or to people that have an Micron account and have signed an NDA with Micron.
I hope you can understand that last one.

I really need some ideas for features.

This wiki with many inspirations comes to mind:

Awesome and impressive project @Leo_TheCrafter. But I have some questions:
Are you just like to do the PCB layout?
Why an Intel CPU?
Who will do the soldering and assembly process?
Are you able to combine your PCB with the existing modules in view of the software programming?
What will be the operating system?
What are your expected costs?
Will the finished board be as fair as the original is?

Don’t get me wrong, I just ask in view of your imagination how much work you will have with that for the next couple of months.

Thanks you for asking me these questions. Always remember: they may even solve questions of other users

Please excuse my newbie question… Can USA carrier support be improved with this new MB? I have experience with KiCAD and can offer some help, if needed

For many Europeans you need dual-sim. Especially for people living near borders mostly having a domestic and a foreign sim-card… or one for data-only an one for phone… or dual-use a work-sim and a private-sim…

And i think you should add an SD-Slot as bigger and bigger sd-cards only get cheaper with time extending the lifetime of the board without significant overhead.

But i doubt that there will be an android (or something else) for x86 ready2go, right? Especially with apps from the play-store without emulation layer. Because i don’t want to use windows on my phone, when everything else i use is unix-based and i expect a lot of friction between the windows-unix-front…
That would be THE counter-argument for me to not buy such a mainboard.

Why would you want to run Windows 10 on a phone? I mean, sure, you could potentially use it as a portable computer, but the performance wouldn’t really be great.
Another question I have is about the Atom CPU in terms of power consumption. How do they compare to e.g. Qualcomm CPUs in terms of battery usage?

I hope I could answer you questions

Why would you want to run Windows 10 on a phone? I mean, sure, you could potentially use it as a portable computer, but the performance wouldn’t really be great.

If it’s highly portable instead the performance doesn’t need to be really great.

I have a 5" touchscreen Windows 10 thingy (Gole1, also with Atom) lying around, which really came in quite handy from time to time … but then it has a rather normal set of ports for connectivity, so for a Windows 10 smartphone something like the Targus dock should better work

Is USB Type-C (MHL) a possibility, too?

If anyone knows whether Android is supperted please comment.

They are in active development and have an Oreo RC released earlier this month.

Kinda,
i can of course make the motherboard ready to accept USB C, I am even planing to use a TI 4A charger, but the bottom module needs to support USB C.

Native Android support might not work without some tweaking but I’m not that into Software Development.

If the need for anything regarding software development/support arises, I’m sure that the community devs can help out.

How can I participate as an (aspiring) developer?

Join us in the WeAreFairphone organization on Github! Simply contact one of the existing members via Matrix/IRC (see above for contact details). 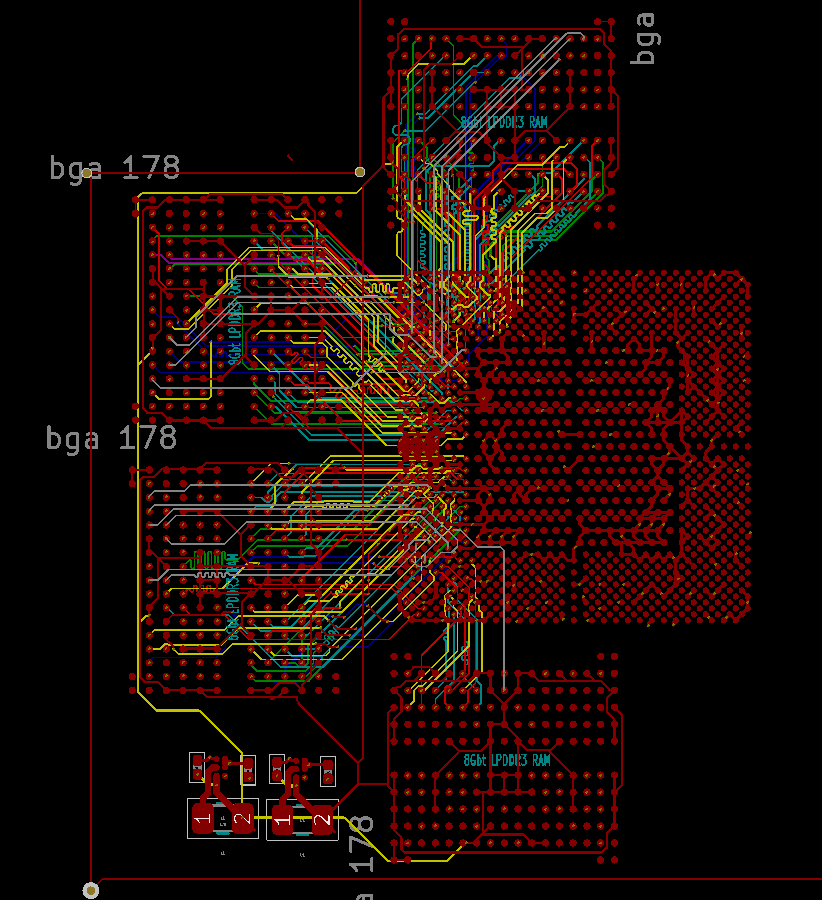