To expand a bit more on my previous post, the main reason I don’t like the stock camera app is because it’s not very good at capturing a clear, sharp image. Everything, no matter the ambient conditions or how steady I hold the camera, is blurry and out of focus. With snapchat, what I see on the screen when I press the button is what the saved image will be. For editing, I’ll just stick it on the computer and open up photoshop. All I want from my phone is a clear picture!

Both modules seem to be available again

Availability of both modules has been going back and forth today. I hope Fairphone can stabilize this after the weekend.

EDIT2: Ok, sorry, I’m turning into an evangelist in this post and I didn’t mean to. Whatever way you prefer to shoot pictures is perfectly fine! I just wanted to share the apps I’m enthusiastic about as a photographer and explain why I love them

@MartinR: Not knocking on SnapChat, but give OpenCam a try! The picture quality might be even better for you, and if not you can always stick to SC 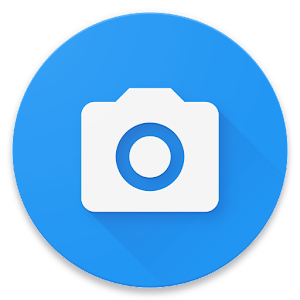 My reason for avoiding SC is that it seems to drain battery much faster when using it (my phone heats up when I use it for prolonged periods, unlike regular camera apps), so I avoid it for that specific reason. But other than noticing the increased temperature I haven’t tested it so I can’t say for certain if this impression is true or not.

EDIT: Also, I’m a heavy photoshop user and have the same attitude for editing more “serious” pictures (my bachelor’s degree in arts is about photography), but for simple tweaks Snapseed blows it out of the water in ease of use and speed, and even for some complicated tasks. The “selective” tool for locally pushing/pulling regions can perform magic on a picture and is much easier than doing the same thing in photoshop.

But I cannot get them to work. Probably because my FP2 runs LineageOS - latest OTA from @snevas ? 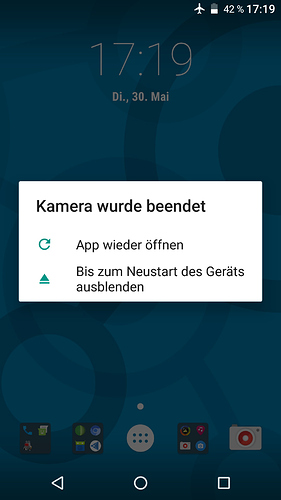 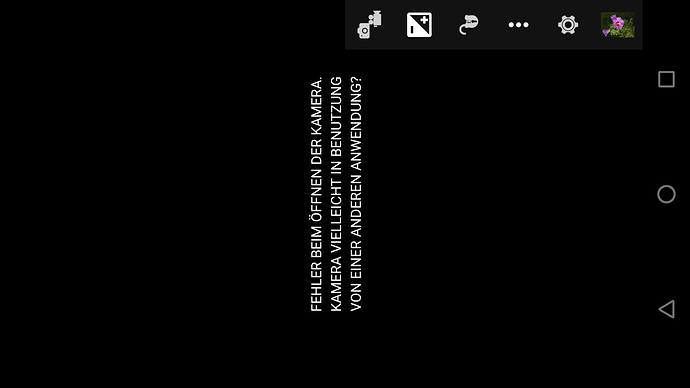 I have flashed the latest modem files.

What I’ve tried so far:

@JobvdZwan Hey Job, I mean the one in the phone. Best, Douwe

Hey Job, I mean the one in the phone. Best, Douwe

But I cannot get them to work. Probably because my FP2 runs LineageOS - latest OTA from @snevas ?

Indeed this does not work. A new build is underway, so in a few hours you can test. I will test for sure.

I will gladly join the test team

Building is on it’s way. When it’s finished it can be downloaded as testbuild.zip @ https://fp2.joutubes.nl/builds/full/. When Douwe and some others (old and new hardware) give it a GO I’ll push it over OTA.

I don’t believe that any other mobile phone company has such a great, ingenious, cabable and helpful community as we do, never.

Does anyone know if newly produced FP2 phones will come with the upgraded camera, or will that always remain an aftermarket part? 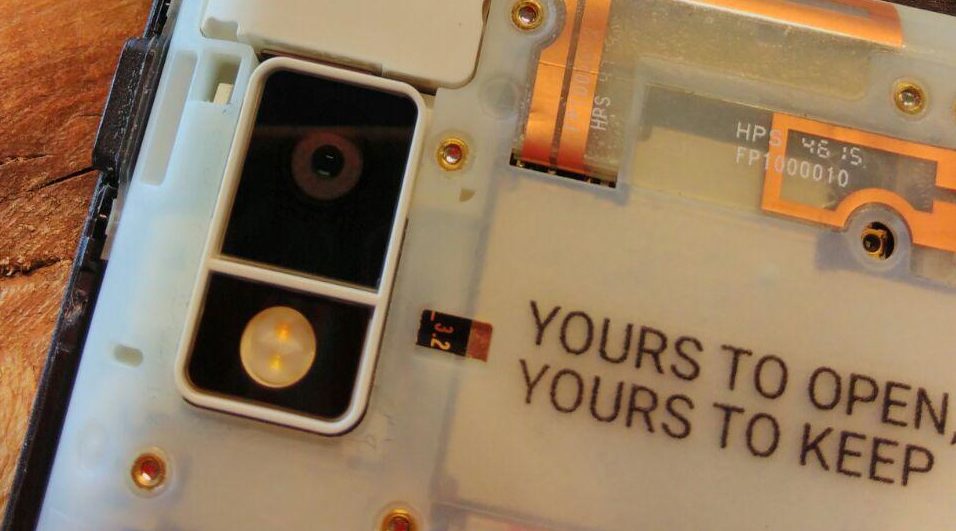 A mobile first: I just upgraded the camera of my FairPhone! - Frank Schellenberg

On Wednesday the 30th of August there was a teaser on Fairphone’s Facebookpage. I responded with cannot wait! Why as I had the gut feel finally a rumour that was going around for me since the Mobile World Congress in Barcelona this year was that...

All with new camera I have been told.

See this quote from Douwe

Will the new camera module be in the new FP2 batches?

yeah, sadly there is always going to be a line somewhere…

Did anyone already test the new modules on the Sailfish port?

I am a little bit in a hurry, so here in short.
The new testbuild by @snevas solves the problem that in Lineage the new fp2 cameras are not recognized. Both are working now.
Great work!

New module will not work on Sailfish OS port yet, I need to finish moving to latest Android 6 base before that. Issues left are broken video recording and the old proximity sensor battery drain issue. Also there are some issues with Sailfish configuration that need to be solved before getting complete support for the new camera module. Currently Sailfish has predefined resolution for the camera so supporting two different cameras with different resolutions is a bit problematic.

I have quickly installed @snevas’ testbuild on my second fp2 that has the old set of cameras. After a short check I dare to say that they do work as before.

So the latest testbuild of LineageOS seems to equally support both camera sets!