I finally have a working prototype of my PCB that is actually fully functional and installed in my personal fairphone. The PCB ist still not perfect, but it’s close. I will send some pictures later 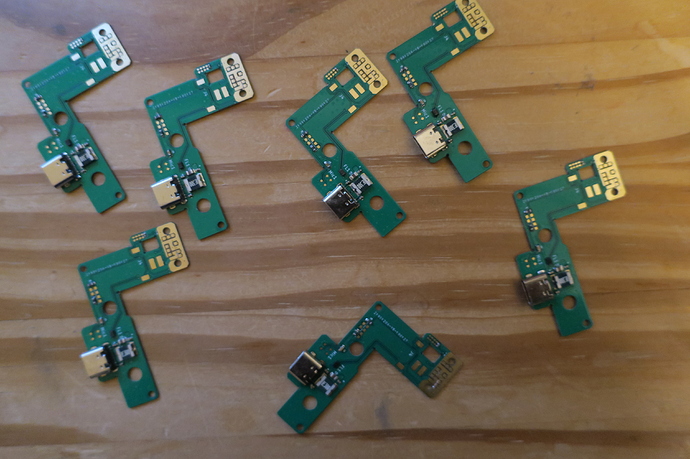 There are still some parts missing, like the microphone.
What are you complaining about it, as you mentioned, it is “still not perfect”?

I have free pads and some different microphones, so I can test sound quality and oversteering.
But the design needs to be refined, too, because there where touching traces and the footprint for the connector isn’t perfect, but a complete prototype with the mic is currently used in my fairphone and I’m currently working on a 3D printed enclosure

I thought it would fit in the original housing. Doesn’t it?

No, It does not, that’s because of the differernt connector and the different circuitboard

I finally have a 3d printed case and a prototype that works flawlessly. Here are some photos.
Maybe with my new PCB design, which is .6 mm thick, instead of the old .4 mm it might be more durable, but only time will tell. 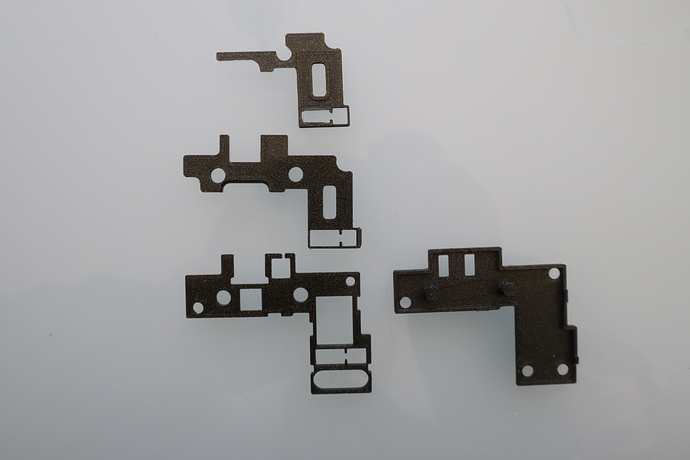 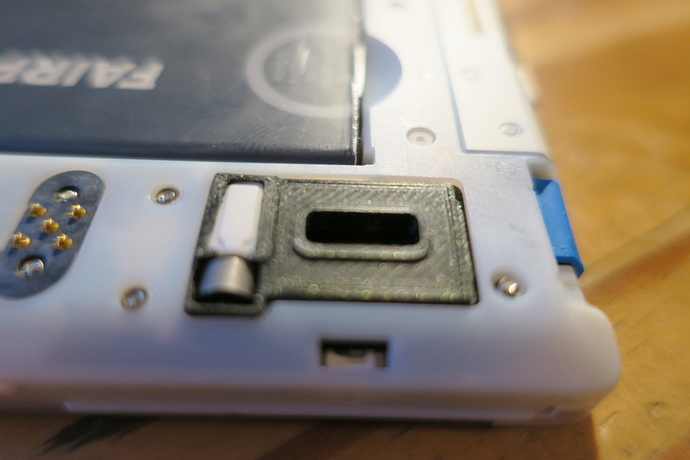 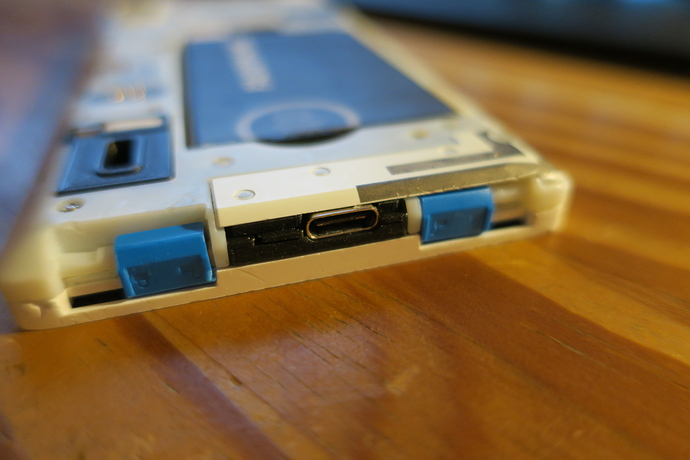 See all that credit (likes) you get - you have quite some skills man. People surely would like to get their fingers on your masterpieces. Imagine you could get the (sold[out]) FP2s upgraded and longer living with some kind of community upgrade pack. That would be amazing.

Maybe with my new PCB design, which is .6 mm thick, instead of the old .4 mm it might be more durable, but only time will tell.

I have one module with a bent contact area, at least that kind of defect would be less common with a thicker PCB.

Looks awesome indeed! At the moment, my only USB-C charger is my laptop’s charger (Lenovo) which switches voltage (5V/9V/15V/20V) in accordance with the connected device. I have already used it to charge USB-C phones of friends. Are such chargers supported as well by your module, or does it need an additional IC to negotiate voltage in order to work with this charger?

Maybe @Leo_TheCrafter is to Fairphone, what Fairphone is to the other smartphone manufacturers. Proof, that something is possible, everyone else thought about “this can’t be done”.
So, maybe even Fairphone might learn something from Leo. I guess, they watch closely.
Possibly he will be awarded a medal of honor later.

No, it’s not possible. Not only that it would require an IC, the whole motherboard was designed for 5V. Passing 20V through it will probably destroy it. But when such charger doesn’t detect an IC, it’s outputing only 5V. I’ve tried this on my own FP2 before, no issue.

Fixing a speaker problem, that ruins the speakers quality, when the volume exceeds 2/3.

No, it’s not possible. Not only that it would require an IC, the whole motherboard was designed for 5V. Passing 20V through it will probably destroy it. But when such charger doesn’t detect an IC, it’s outputing only 5V. I’ve tried this on my own FP2 before, no issue.

You confused me, as you apparently mean to say that it is possible to use a laptop charger. I assumed my charger would be smart enough not to electrocute the phone, just wanted to know whether it’d charge at all when there’s no IC and the answer to that is apparently yes

Yes, it will charge, but with only 5V

Maybe there should be a new topic for this? Doesn’t seem to be connected to the topic title “New Fairphone Bottom Module”. Is it ok if someone with enough privileges splits off the posts about the case?

I’ve just edited the subject and hope it fits now to both those statements.

Hi,
You’re doing such a great job !
We were talking about the bottom module troubles on a french facebook FP group, and someone linked to this. I’m in awe as I recently opened my bottom module to discover that the mic torn of its pads from the PCB itself. (fell down with plugged charger… It kind of confirms your statement about the fragility of the tracks & pads when bending the PCB.) I was so disappointed to see I couldn’t fix it, and here you are with your prototype… Are you going to sell it ? Is it even possible for you to sell it ? I would be really interested in buying it (and I’m probably not the only one !) and I hope you’d find a way to make this possible !