I would hope Fairphone wouldn’t forget the FP2. I Would love to see more cases for FP2, #coloryourfairphone

my favorit is at the moment a three corored case: black, blue and white. I would love to see, Fairphone would habe more colors to play with. :’(!
Did anyone else play with the different case color? 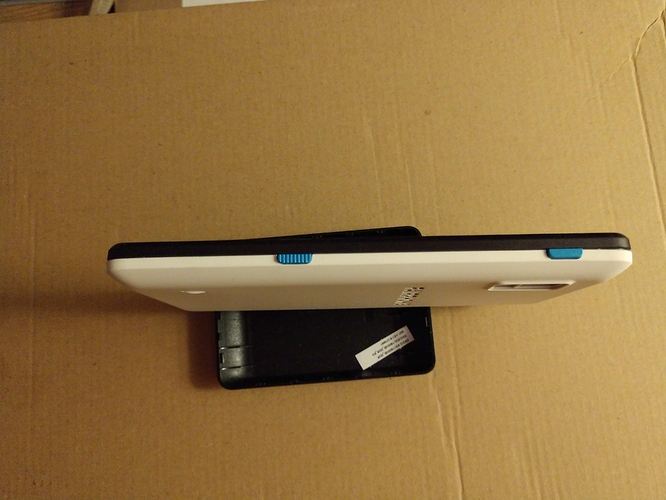 This is how I also dressed my FP2 recently.

), but the blue buttons also help visiblity and thus functionality big time. The black buttons do not stand out visually from the black rim very well, and combined with an indigo case, it’s only getting even harder to spot them at first sight. It’s a night and day difference since I equipped our local Community FP2’s indigo case with blue buttons.

On a different note, people have also played with giving their case and all new colour:

New color for Backcover! Do It Yourself

I just wanted to share with you some pictures of my new “business look” backcover. I got inspired by one guy in the german fairphone facebook community, who painted the frame of his Fairphone in white. [IMG_0007] [IMG_0005] [IMG_0003] Since I wanted to have a more subtle color than the available ones, I bought a can with a grey, matte color. My basic idea was to make the letters in red, but since the color does not last on the silver letters I just removed the color completly with a small…

And here’s what one Fairphoner did with his rim earlier this year: 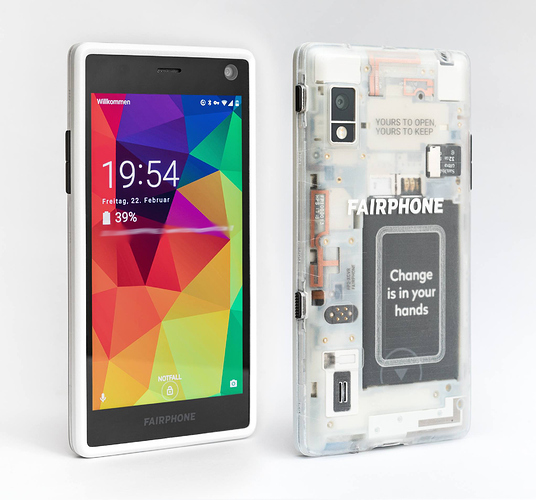