My wonderful adventure with Fairphone 2

Hi,
I would like to share my adventure with all the community.
I start using my Fairphone in january, when it arrives. In july the first problems begin - a lot of apps weren’t compatible with the OS.
In august the grand final: only one app became compatible, nothing to do for the others. The smartphone crashes continuously, erasing photos, sending casual SMS, making casual calls. I’m no more able to use about half of the Fairphone keyboard, if I type letter W it writes Q and E together, if I type letter N it writes B and M, and so on. My back cover was destroyed, it’s made of low-quality plastic. I had to pay 42,50 euro for a new cover. 42,50 Euro for a piece of plastic!
On 30 August I contact Fairphone’s customer care, but after a month with no answers, I have to buy a Samsung, because I need my smartphone both for work and studying.
On 11 October they answer me for the first time, after 43 days. FOURTYTHREE DAYS. They ask me to follow a procedure.
On 14 October they offer to replace it OR to refund me for my bought cover, I tell them I prefer a refund.
They answer again today, after my first one on 31 October. Other 22 days for an answer. They ask me to return the display module to replace it, but they say nothing about my cover refund. I never received it.
Now I’m going to contact one of the most main customer associations in Italy to defend my rights, this is the most unsatisfying experience I’ve ever had as a customer. I spent 557 Euro for a phone I simply can’t use!

Fairphone has been struggling to reply in time for quite some time, see here why: 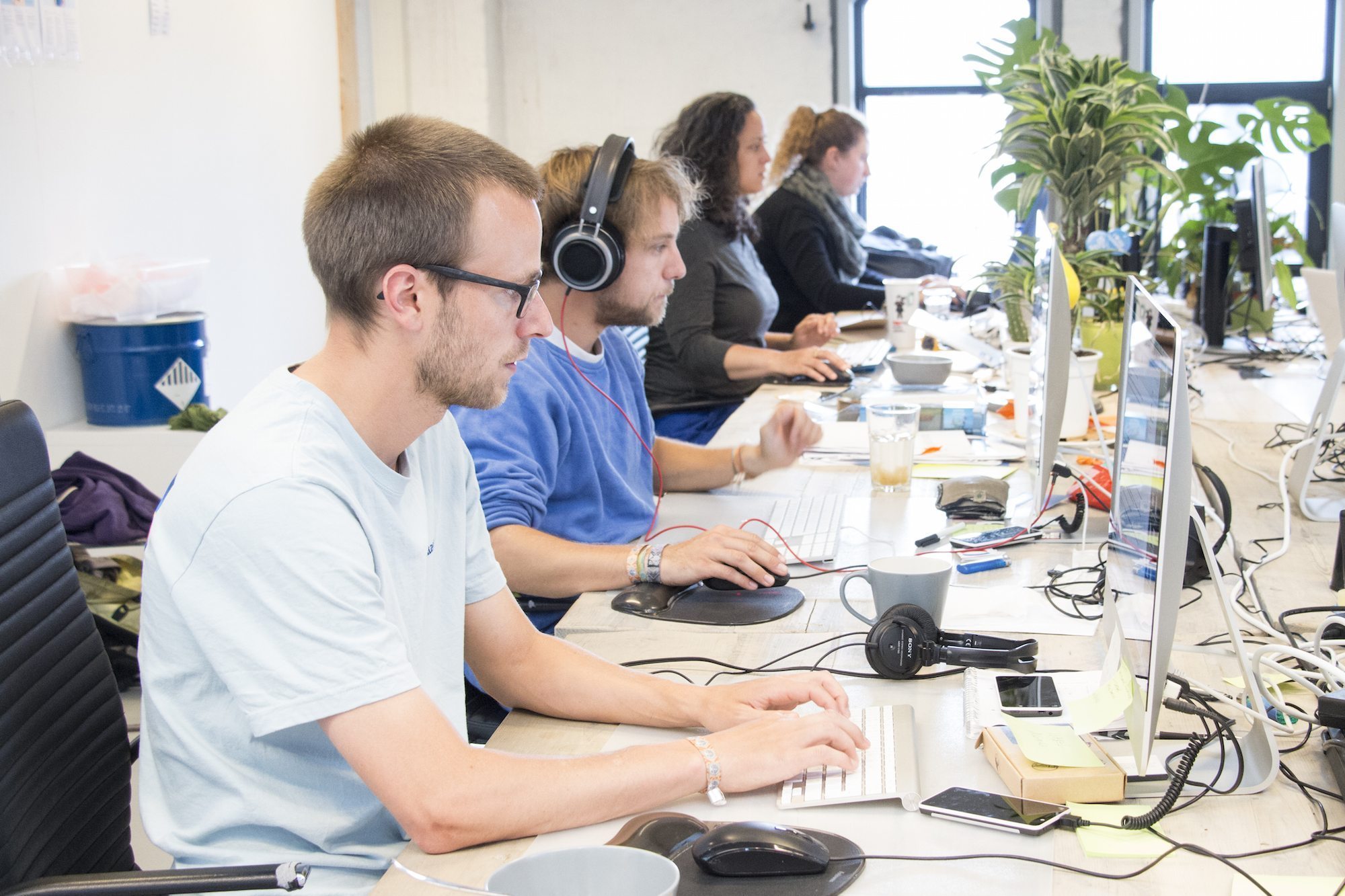 We’re sorry to keep you waiting: an update from Customer Support - Fairphone

At Fairphone, we take customer satisfaction very seriously. Which is why we want to apologize from the bottom of our hearts for the slow response to your support requests in recent weeks and months. We know that we’re failing to meet your...

I can understand your frustration, but I would simply give them a call to discuss your issues. Generally the Fairphone support is doing a really god job, aside from the struggles they had to get back on track. I’m sure that will make things way easier for you than communicating through a third party!

I honestly think reply times is the less serious problem of all this story, don’t you?

I have read several times from people getting a refund in similar situations, so my assumptions is that something went wrong. As I said: I would recommend to simply give them a call and settle things. Usually the support is doing a great job.

Generally, things get a lot faster when you call them.
The ticket system is totally overrun. They’ve been working on that, and the situation now is already better than it was back then, but it’s still not good, I guess.
If you call them by phone, things are usually settled within days.
So, if you’re interested in a fast solution, give them a call.