FP2 is too big for my tiny hands, and my friends who have them have had too many problems for me to spend 399eur

If either FP2 was perfect or I was considerably richer, I might. I’ll just live without a smartphone until FP3 or I come across something second hand and free … back to life how it was before FP came along…

(Update: It charged by USB to 91% upside down propped up with a mug of tea against the wall last night!!)

Haha I would love to provide one but mostly I couldn’t take pictures of my phone as it’s my only camera xD However, here is one from the other night, from my laptop webcam… (also featuring universal charger with spare battery wedged in, cos that doesn’t really fit) 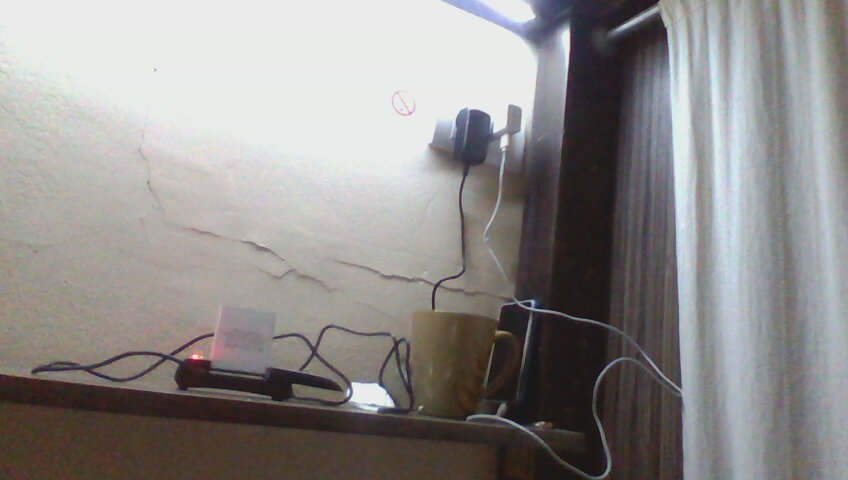 I’ve a FP1, 2nd batch, from August 2014. On the second battery and crack in screen near the top Rt but other than being rather slow, it still works fine.
Trying to source a battery for my wife’s FP1 bought at the same time (but used a lot less than mine). So that’s 4 years 4 months.

thank you guys! My FP1 is functioning properly again with a different browser. So I’ll continue to use it till it drop

Don’t worry, your fellow Austrian Fairphoners have you covered!

My FP1 (second batch) is still running about 20 hours on a fully charged battery, and it’s the original battery. However, I did just buy a FP2 because of the huge discount of 24% while I always said I would use up my FP1. I found an excuse: I am going to install UbuntuPhone on my FP1…

Thanks FP for starting the movement, I’ve just jumped on the wagon number 2!