Since the new feature of the post timeline was introduced in the desktop version of the forum, on the mobile version the reply button is covered by the post number (see screenshot). I tried it with Lightning, Firefox and Chrome and with all 3 apps it’s like this. 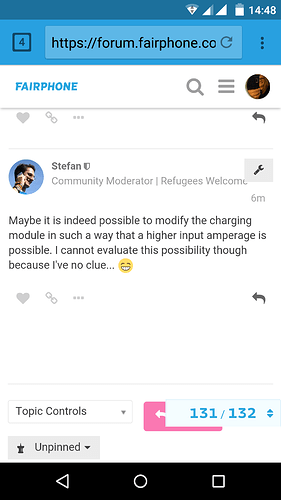