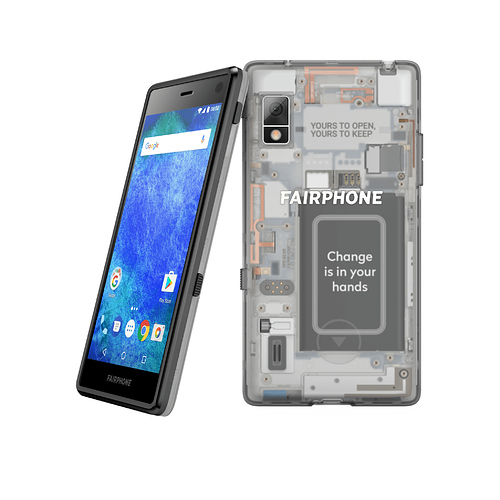 that life is full of surprises or expect the unexpected 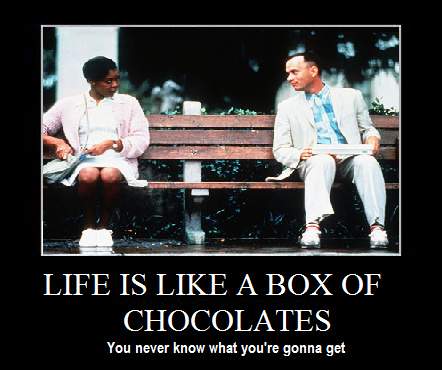 Bert is right: The fairphone rocks!

Even more important to me:
Fairphone, the company, listened to their customers!

The transparent case was a unique selling point to me (in addition to the fairness aspect, the modular approach to the hardware and the support for open sourced, non-googlefied operation). The transparency is perfectly in line with both, the fairness and the ability to mess with what’s inside. It also worked as a communication spark on all kinds of nerd talk.
My back cover started to develop little cracks on the corners because of the classical drops in the rest room. I was a little dismayed to notice the slim case line did not include a transparent option. So I held back purchasing a replacement and decided to wait until parts would come off.

Official commitment to longevity can be counted as listening to customers, too. Remember the upset, when support for the fairphone1 was dropped? Although there were comprehensible reasons given and no official promises were broken, many customers felt a bit of a let-down.

I notice, Fairphone had listened to their customers before. Back when it transpired that the fairphone2 would be delivered with google enabled and no simple way to root, there were voices who expressed their disappointment. In what I see as a response the fairphone also got the option to easily convert to google-less android with root access that can be activated by a simple click. To me, this alone is a unique selling point that warrants a few extra bucks…

TL;DR: I am very happy to see both, the transparent case and an update to android 7 soon

This is great news, thank you. My only complaint regarding Android 7.1 is that if I knew it earlier, I would’ve more likely bought a FP2 for my gf instead of a budget phone. But that’s hindsight 20/20.

As for the case, I very much liked the original translucent case as well (as well as they grey, less transparent one) but I’m also happy with the indigo blue slim case. In contrast to the old cases, the build quality of the slim cases is excellent.

I ordered a transparent case to replace my broken one…

And, forgive me if I missed something (maybe it’s obvious…), but the upgrade to 7.1 will concern fairphone OS and fairphone open OS, right?

Apart from the price range itself not being comparable in this case (694€ at Conrad vs 530€ for a FP2), Huawei only upgrades their high-end phones for 2 years:

This is not true for the lower-end phones. These often don’t receive any upgrades.

At least Huawei seams to be fast with security updates (article from July 2016): 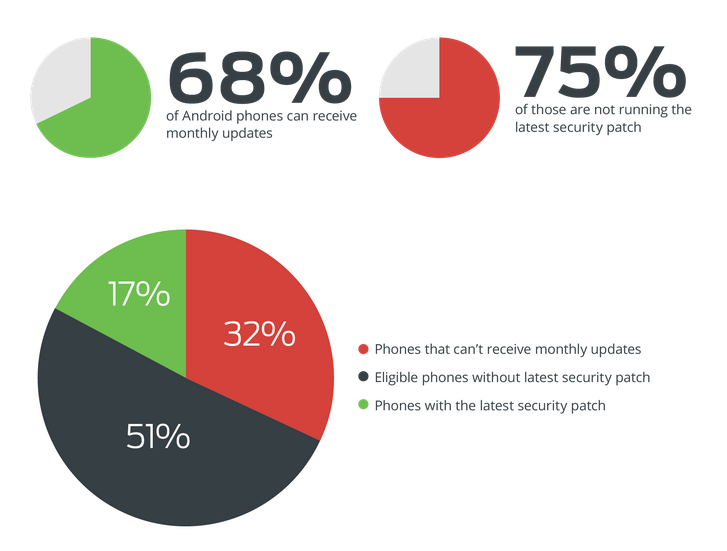 Huawei Is the Best OEM at Applying Android Security Updates

32% of all Android devices are unpatchable

Well, I have no insider info and therefore rely on guesswork based on my experience so far:
FP Open is often a few days later in being updated, but it was always updated.
Therefore I would say you can rest assured. FPOOS will be upgraded to 7.1 as well.

I do agree that a smartphone that is sold today should have the latest OS version on it. Though as others said before, security updates are much more important and Fairphone has proved that they are exceptionally fast in providing them.