It is coming (Android 6 launch event)

… or are they desperately trying to reanimate the visitors FP2s? 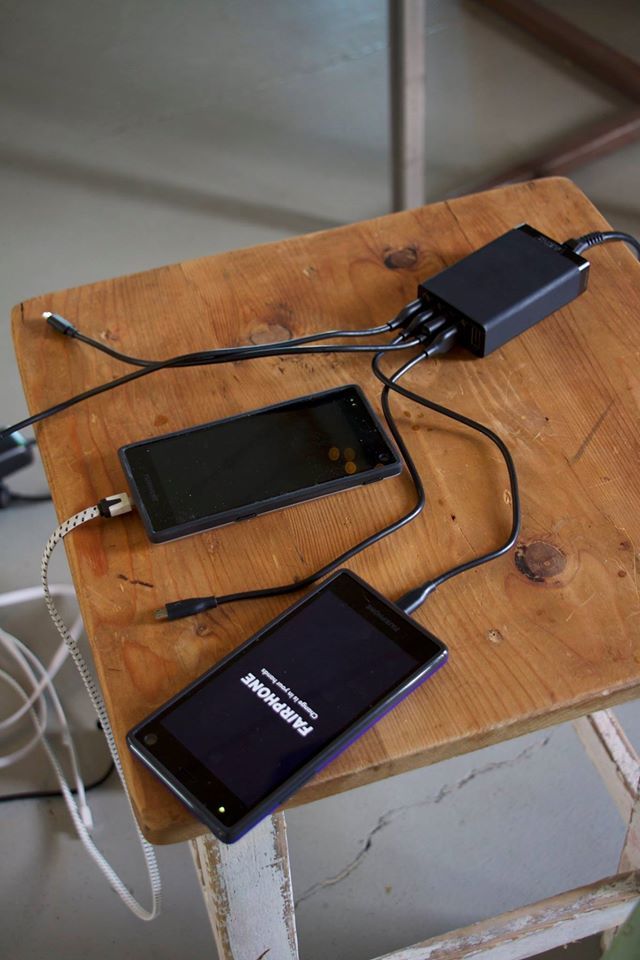 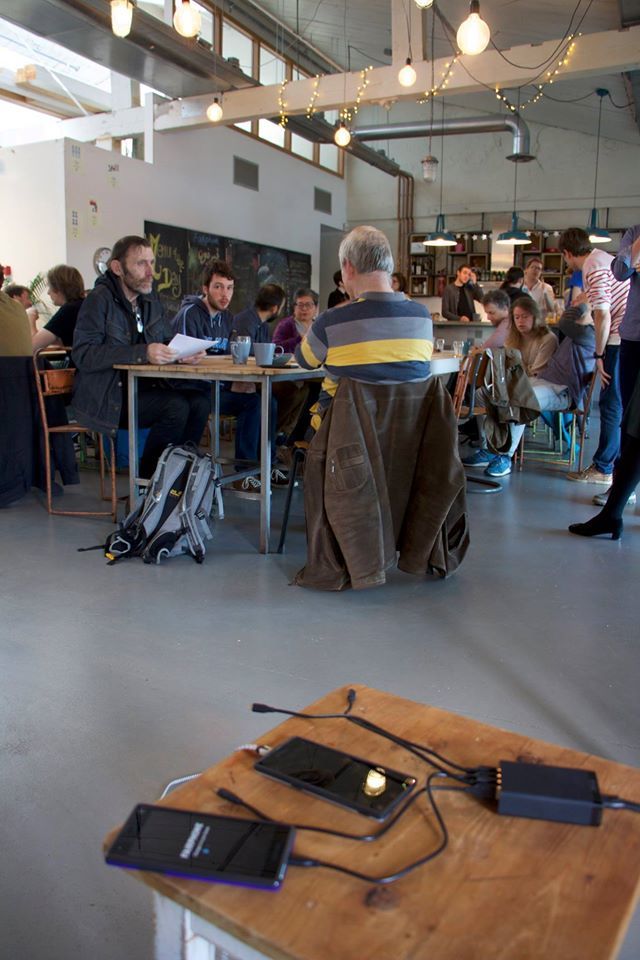 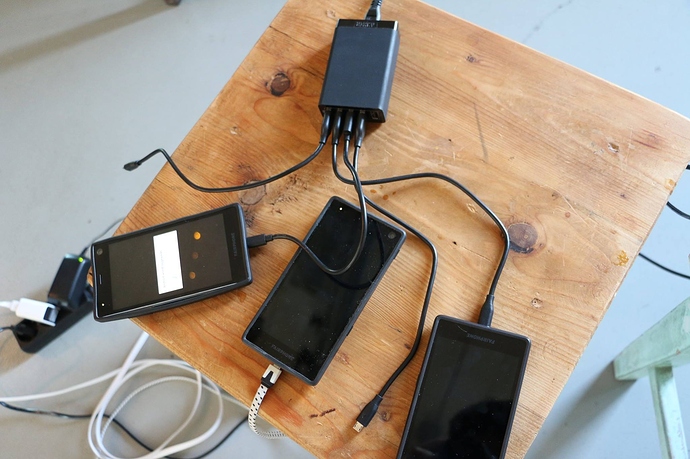 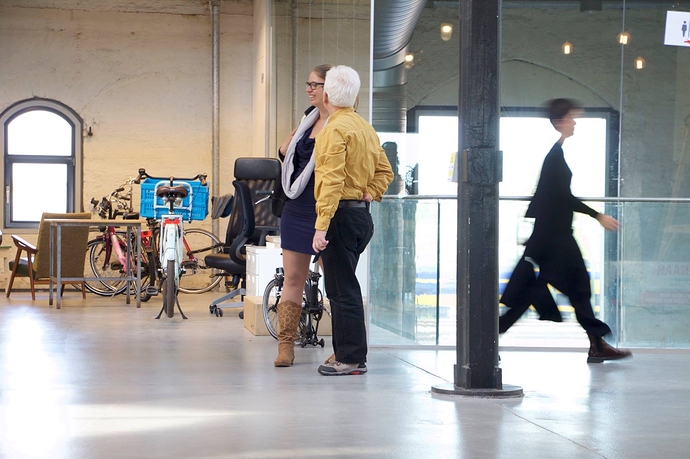 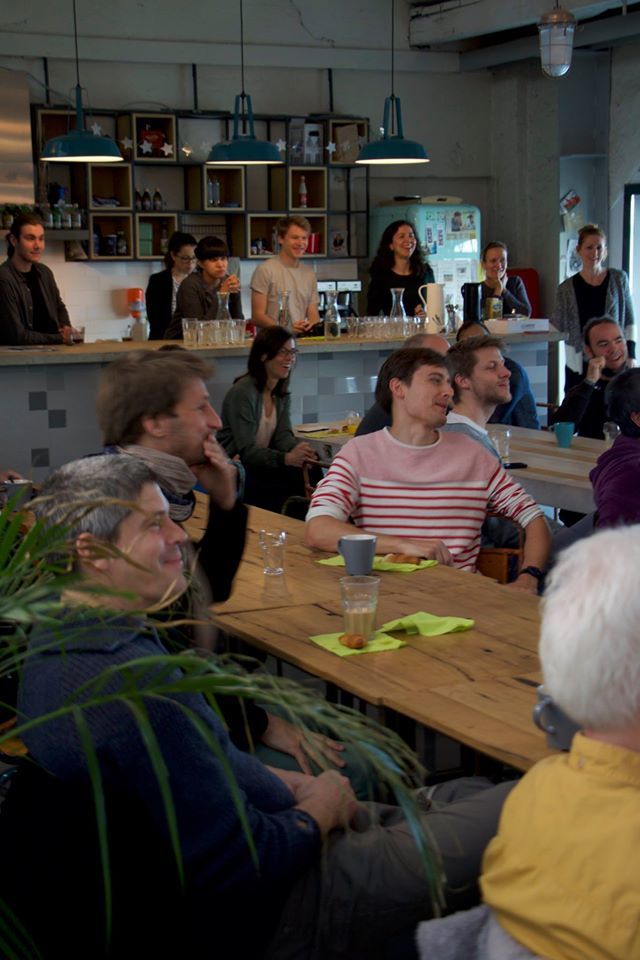 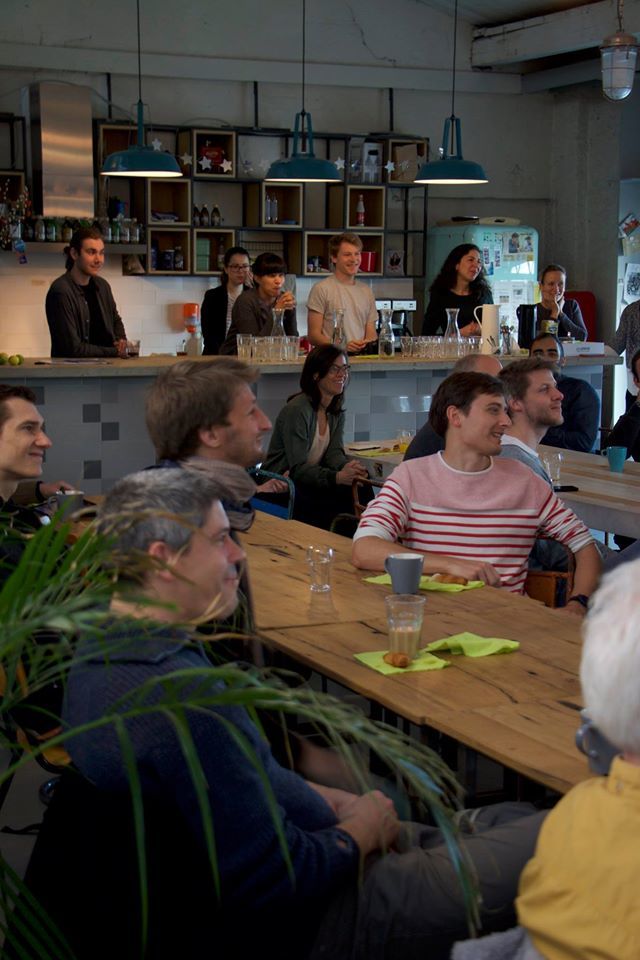 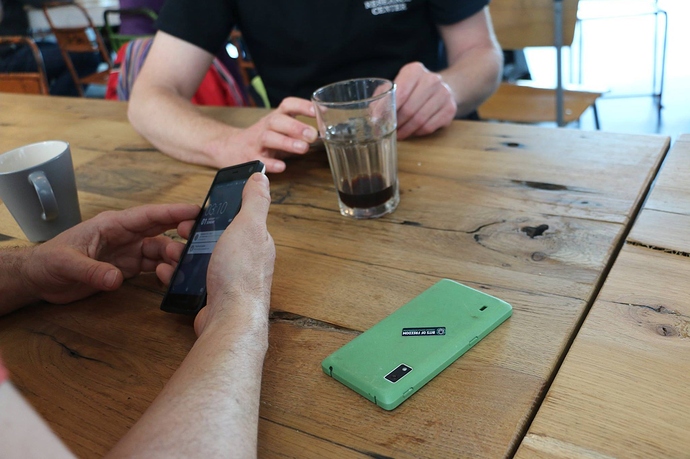 I admit my eyes opened the widest on the final one.

If they did they wouldn’t share those on FB!

I recognize @AlbertJP, maybe he could share a report?[quote=“urs_lesse, post:24, topic:27375”]
I admit my eyes opened the biggest on the final one.
[/quote]

Yeah, the green cover looks great, but I guess it’s either a 3rd party cover or a prototype that will never be produced in larger quantities. I don’t think FP will go back to one-piece covers anytime soon.

Do you see the red jacket? @keesj was sitting opposite of it.

I recognize @AlbertJP, maybe he could share a report?

This morning I was one of the first visitors to enter the Fairphone office. I had seen some photos of the office but when I was there in real life it became clear to me how open and spacious it is.
A few friendly Fairphone employees offered us a breakfast consisting of mostly croissants and marshmallows (of course!).
In the next few minutes a very diverse group of Fairphone 2 users appeared at the breakfast tables. After we had some time for our breakfast, @Douwe appeared in his role as ‘community manager’, telling us how great it is that the Fairphone community was showing up at Amsterdam in such a large number.
He was followed by a software developer who described how Fairphone had done a lot of work to have better control over their own software - mostly regarding licensing issues. And, unification of the FP OS and FP Open OS codebases as far as possible, to make maintaining both systems easier. About the current progress of the Android update, he told us that a few minor issues are still blocking clearance from Google for the public release but he expects this to be resolved within due time.

After an applause for the developers, the real fun started, we were asked to connect to a wifi network through which the update would be distributed. Suddenly, people could find Android 6 in the Updater app on their phone… However, downloading an update to tens of phones at the same time using the same network requires patience of course.
Meanwhile, a software developer recognisable by his red-white striped shirt walked around to check the progress. Most of the time everything went well, as far as I know only one phone really refused to copy the update to the install directory and needed to be flashed by the computer. You could also charge your phone on the table with the computer, because the update process takes a lot of power - mine was at least some 15% down by the time it had finished upgrading.

At this time most of the Fairphoners were busy watching their phone’s update progress, when suddenly my phone was finished optimising apps. About everything seemed to be still working - the lock screen and launcher were quite different, but three icons were missing on my home screen. It quickly appeared that these were the Android SMS and mail app which aren’t installed by default anymore, and the All Apps button which had moved to the bottom bar.

Most users seemed content with their update and around 10am slowly people left again. At that point, I also decided to walk back to the train station to go to work. With Android 6 on my phone, which is still working fine.

Thanks for the report! What build was provided at the event? Is it the same which is available to beta testers (FP2-gms-17.04.3 release-keys)?

That’s the build number in my phone, indeed.

Anyway, glad to see such quantity of fairphoners together, enjoying the moment! I’d have loved to go, but Fairphone’s HQs are faaar away from my home. Hope the FP Open update can travel quicker than me,

Is It possible to get the SMS App without Gapps installed somehow?

In F-Droid there are alternative apps that are based on the AOSP SMS app.

Are there any rumors about the release date of the non-beta version?
I’m so excited

Not at all! Thank you for resharing the pictures here @urs_lesse!
The last picture is indeed the self-made case by @keesj.
Last thing I heard is that James is preparing the files of this case to be released in the public domain. But I do not know when this would be…

Also thank to @AlbertJP for his excellent synopsis!

Are there any rumors about the release date of the non-beta version?

@borjan is very busy ironing out the last bugs and issues and I hope it will be very very soon. We’re all holding our breath for the green light here at the office.

Silence. Didn’t find better ever since I tried it.

Does “silence” work well for you? Perhaps I give it a shot.

It does indeed ! What I like with Silence is that it’s a messaging app, and only this. And that it can encrypt messages as well (only with other Silence users though).
The encryption is done with a key exchange mechanism, so no other party than you and your correspondant can read the messages contents.
It’s using a clean design, you can archive conversations, export message backups, …
I’d advise you to try it