If you are not a Google user

What exactly does that mean? I use the stock OS, but disabled the app store and google services. Am I considered a Google user or not?

In this context, you are not. The update requires a newer version of the updater app, which is provided via Google’s play store.

@Monica.Ciovica Now that the Fairphone OS 18.09.2 install files were intended to be made available for download …
The link to the OTA update file here is wrong, it currently links to the manual install file from here. Could that be fixed, please?

7 posts were split to a new topic: Problems trying to downgrade to 18.04.1

Are there already updates planned? My current security level is september 2018, already 4 months ago. This was one of the thing I did love of the Fairphone 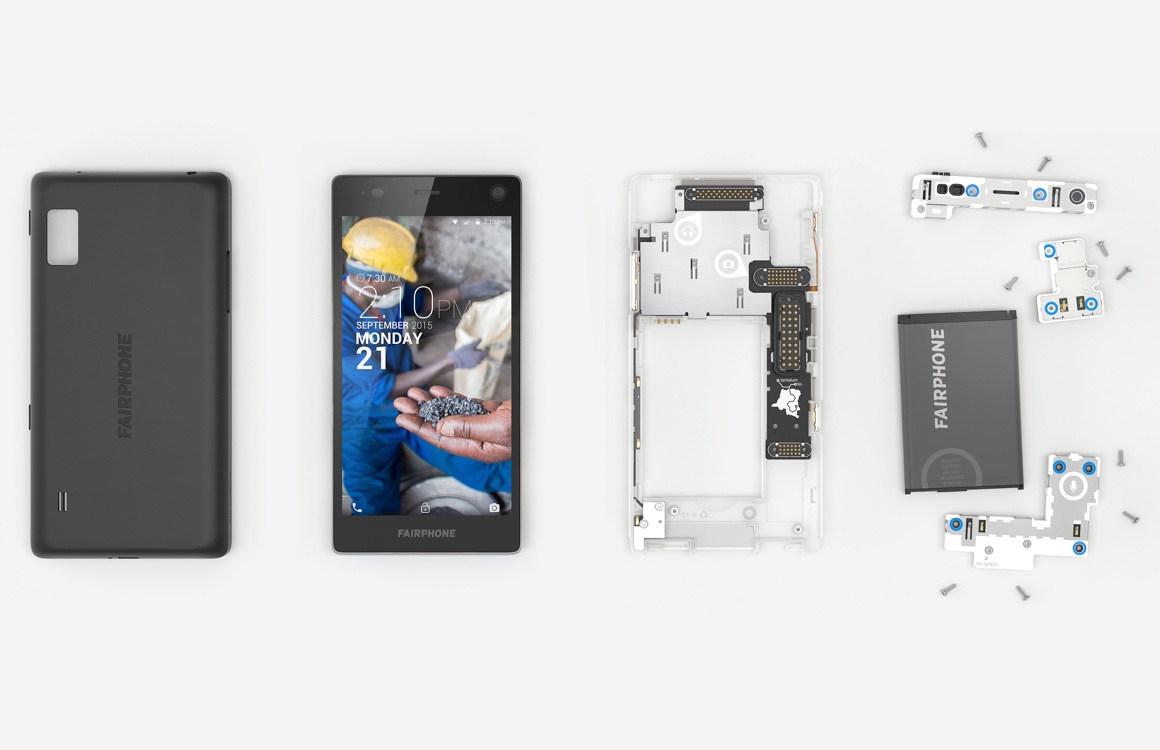 Now is see, apologies!
I was looking and couldn’t find the quote in the blog above. I have raised this with my colleagues from the software team, and we have removed that for now - as they are not sure when or in what format they will create the list. Thank you for raising this! I hope to have more information soon

Hi all,
We have released a small information update on the Android 7 developments. You can read it here: https://www.fairphone.com/en/2019/01/23/whats-next-for-android-7-on-fairphone-2/