Your Old Smartphone May Finally Be Recycled In A Smarter Way

Instead of shredding gadgets and melting materials, a Hong Kong company uses tools to carefully separate parts so they can be reused. Google’s making a list: Android OEMs to be ranked, shamed by update speed

Can Android update woes be solved by publicly calling out slow OEMs? 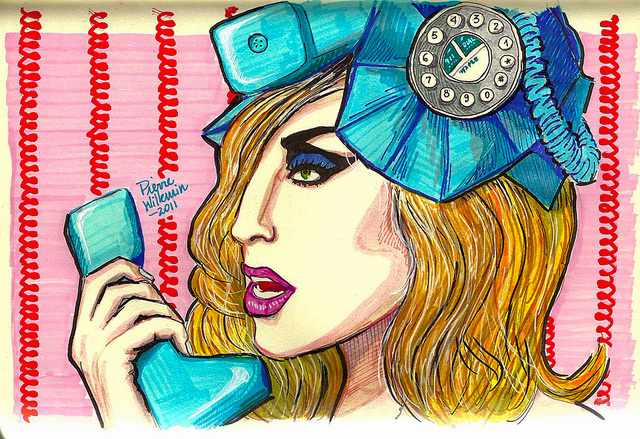 To the Phone that first Broke my Heart & then restored my Faith in Human...

The Revolution Will Not Be Televised. ~ Gil Scott-Heron I received the uplifting news in my inbox. The email was titled: We want to thank you x 100,000! The small company that had sent it o...

A Dutch startup Fairphone has recently announced the second version of its smartphone that is due to appear later this year. It’s a great news for those of us looking for something different from conventional