The Sf-Droid community compatibility is making some reasonable headway to getting something usable, although im unsure whether anyone has done any testing on the Fairphone 2 in this regard.

As for alien-dalvik nothing has been announced as yet, although from @keesj’s talk @ FOSDEM it sounds like he is very interested in providing the best, easy to install, multiple operating system experience he can get, so I have no doubt that Fairphone and Jolla have had discussions about getting the full Sailfish experience onto the Fairphone 2.

Perhaps something is to be announced tomorrow @ MWC?

The full “tweet”. Yeah, libhybris is all green. Looks like they waited for just another event. It’s always good to have a deadline I guess … 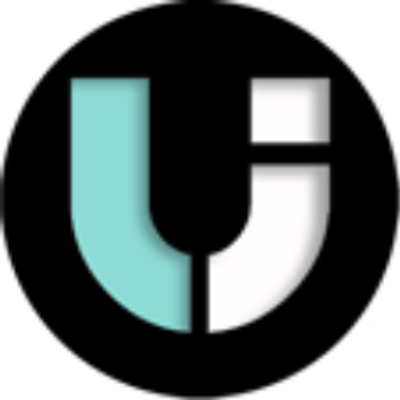 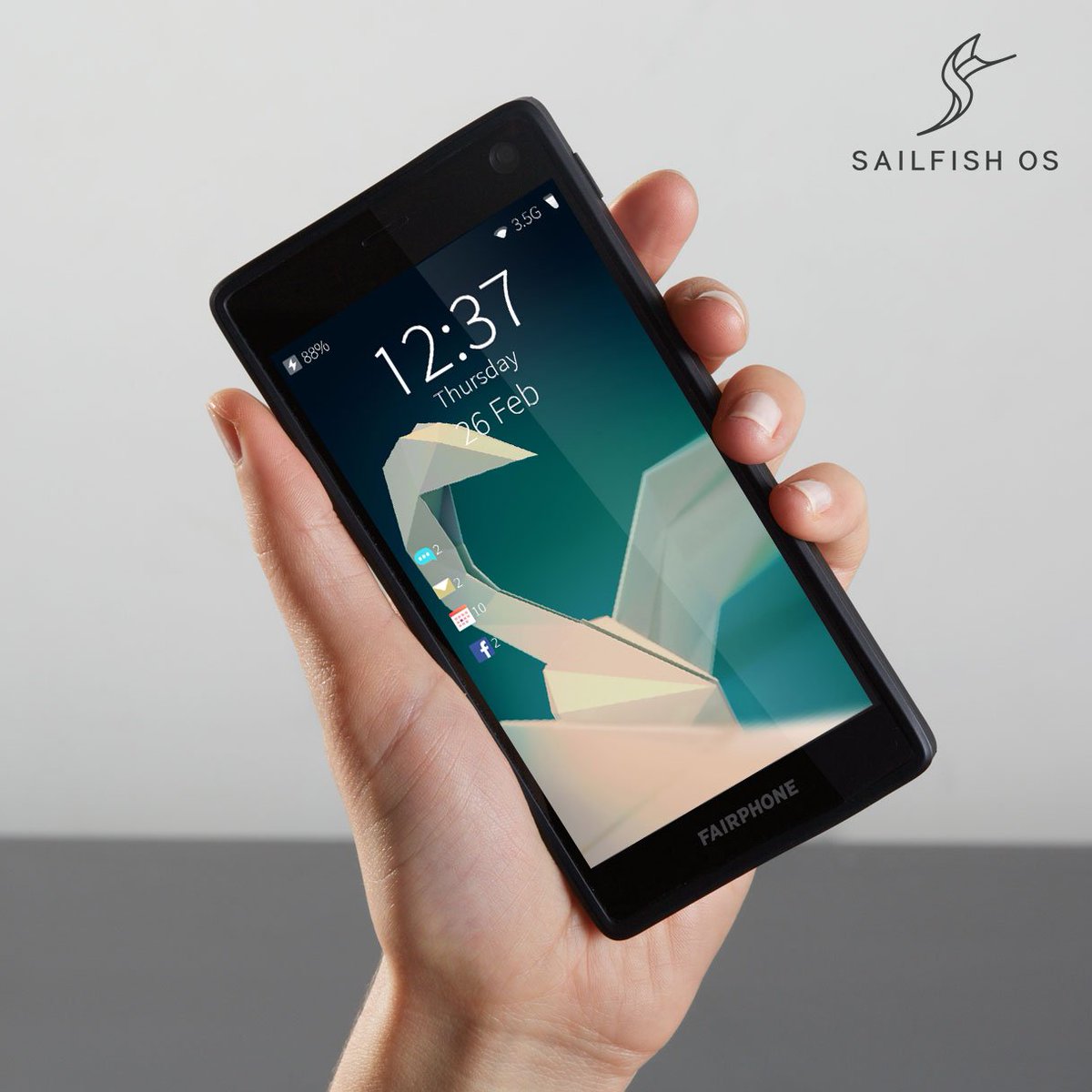 That’s it, I’ll have to wipe again the phone memory

And it says "[…]Jolla and Fairphone are now evaluating possibilities to enter into commercial collaboration based on common values."
At least for me that doesn’t sound like we’ll have sailfish as an ‘official’ OS for the FP2 very soon. Although, it’s still exciting since that could mean Android app support.

Yeah it’s a little bit of a non-announcement really. We already knew they were in talks about some kind of commercial arrangement.

As for the hybris table being all green, that isn’t all that telling, but the porters have been mentioning some kind of release is going to happen soon for at least a few weeks now.

I just ordered the phone, at least I get an easily repairable android phone with decent specs if Sailfish rom isn’t provided in the near future.

There is more news available on several German sites, that says that the portation efforts actually got pretty far, here on heise and golem.

… There is no exact timeframe given to when exactly sailfish OS will be available for FP2, but the portation is done to 90 % already. A version of Sailfish on FP2 has been demonstrated that is already running smoothly, however there are still crashs from time to time which is why it has not been released so far. However, it is expected to be available soon.

Also, it might be possible that once that is done, customers will be able to choose which OS they want on their FP2 already when ordering. I was thinking about getting a FP2 soon, but will wait now until further information is available on that point.

however there are still crashs from time to time

Actually I’ve just heard that the demo sailfish fairphone 2’s at MWC had an operational Alien-Dalvik on them. So good news on that front indeed

Am I right in thinking that alien dalvik isn’t used in Android anymore? Does this efffect app compatibility in sailfish?

Alien Dalvik is an App developed by the Myriad Group. Sailfish OS licensed the Software for Sailfish OS, without it Sailfish OS cannot run Android Apps. And because it is proprietary and licensed Software it is Not included in the Community Ports.

I think you mean the “normal” Dalvik which was used in Android until 4.4 and got replaced by Android Runtime (ART).

I think you mean the “normal” Dalvik which was used in Android until 4.4 and got replaced by Android Runtime (ART).

AFAIK ART is a drop-in replacement for Dalvik anyway, so really you can think of it as a dalvik rewrite with a new name, rather than something that is completely different and incompatible.

So far nobody has run into ART issues on the Jolla Phone, so I think we’re ok for now.

AFAIK ART is a drop-in replacement for Dalvik anyway, so really you can think of it as a dalvik rewrite with a new name, rather than something that is completely different and incompatible.

So far nobody has run into ART issues on the Jolla Phone, so I think we’re ok for now.

I just wanted to point out where the mistaking from Jon1 between Dalvik and Alien Dalvik happened.

Alien Dalvik should work just fine, if we will get it on our Phones.

In this news article on tweakers.net this is mentioned:

This states everybody with a fairphone can tryout Sailfish theirselves right now. Is this an error? Else I would like to try of course

Have had my FP2 for a week now. My conclusion is that Jolla + SF2 is a really, really good product. All I really need is SF2 + up to date hardware.

It is looking like FP2 is at best a stopgap device for me, but I’m still happy I supported the crew by buying this device - money is the only thing that will keep iteration cycles going. Perhaps FP3 will be the perfect fit.

If i understand well Ikraav, the hardware part sould be updated with better specifications, thats one thing.
On the software part, he is probably talking about SF 2.0, a major update of sailfish that has been released around september 2015 if i am correct

Here’s another try without abbreviations.

No, I don’t have Sailfish on the my Fairphone 2 yet. Looking forward to the first libhybris port release announcement, just like everyone else (no time to play around… them pesky clients demand attention).

But not a day goes by that I don’t miss Jolla + Sailfish 2. Android just plain sucks now that I have experienced Sailfish 2. Sailfish both looks better, feels better, works better, for me.

The Jolla phone was also much better sized. I thought it was slightly too big compared to my trusty Nokia N9 (which was near-ideal sized), but it turns out Jolla was quite OK, because this Fairphone 2 is a massive brick. Just not comfortable to use nor cute to look at.

But I’m willing to live with the brick sized hardware until a more appropriate option comes along. It always does, fortunately.