How is Fairphone doing regarding hardware pricacy?

Hi,
I heard that Android devices already spy on you via the firmware, no matter what OS you install. There are “indie” phones that avoid this, such as the Librem 5 or PinePhone. They even have hardware switches for turning off some components.
How does the Fairphone fare in this regard? It uses some Android component, I assume?

Hm, I don’t know anything about it. First time I heard this, to be honest. Do you have any article/source to back these statements? 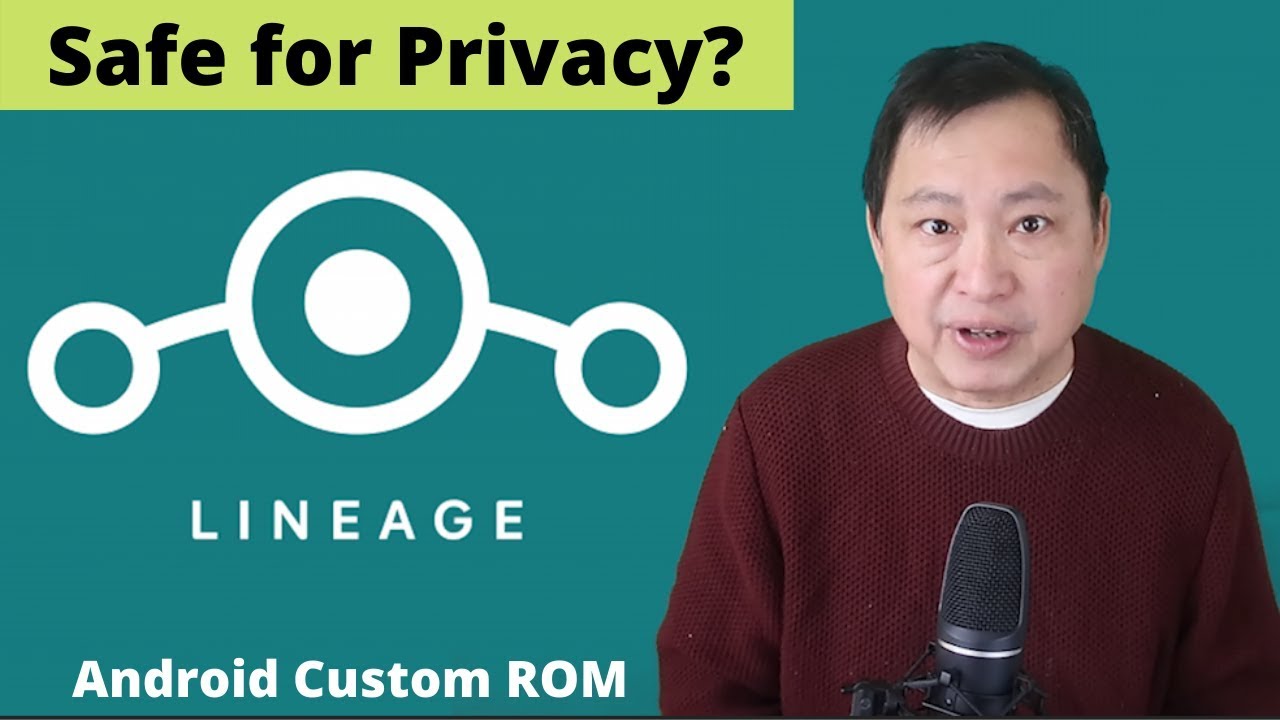 At least this PDF (didn’t check the video yet) doesn’t mention anything on firmware- or hardware-level spying. It’s inherent to the Android OS and how Google contributed to it. There are alternative operating systems like /e/ or LineageOS that try to remove such Google-specific implementations hoping to improve privacy.

I don’t know exactly about FP2 but for FP3(+) there’s /e/ officially available to be installed, thereby replacing the Google-dependent Android that’s pre-installed on the phone.
For FP2, I think, there used to be some alternative as well… So basically you’re free to change the operating system if you dislike Google’s practices.

You are right, it is on the OS level. (But so far down that I don’t figure most roms bother to change it.)
I suppose what I am asking is whether there are similar mechanisms that just happen on the hardware/firmware level. Because if the location reporting happens there, there’s not much of a point to changing to a google-free. Then it’s impossible to have such a device that doesn’t spy on you.