Hardware switch for microphone and cameras to improve privacy

I moved your post here because this has been brought up before. Maybe some of the former contributors here might want to get involved in this discussion anew.

Please note that the forum is run almost exclusively by Fairphone users, not Fairphone staff. So if you want to address the latter directly, you would need to get in touch with the company.

P.S.: While it might be too much hassle for many users, you can boot and use the FP3 with all four smaller modules (top, camera, bottom and speaker modules) removed.

So I think it is time to reply to the mystery a hardware switch could improve privacy.
It is not possible to disconnect peripherals like microphones or cameras simply with a switch we all are familiar from our home for switching the light on and off.
An electrical disconnection of these hardware while the phone is running would probably cause a crash or at least a malfunction of the software running on the phone.
So a switch could only be a digital input to the phone environment that is programmed by software to do something. Accordingly it is possible to work around this and switch, in this case, the camera and microphone on again. 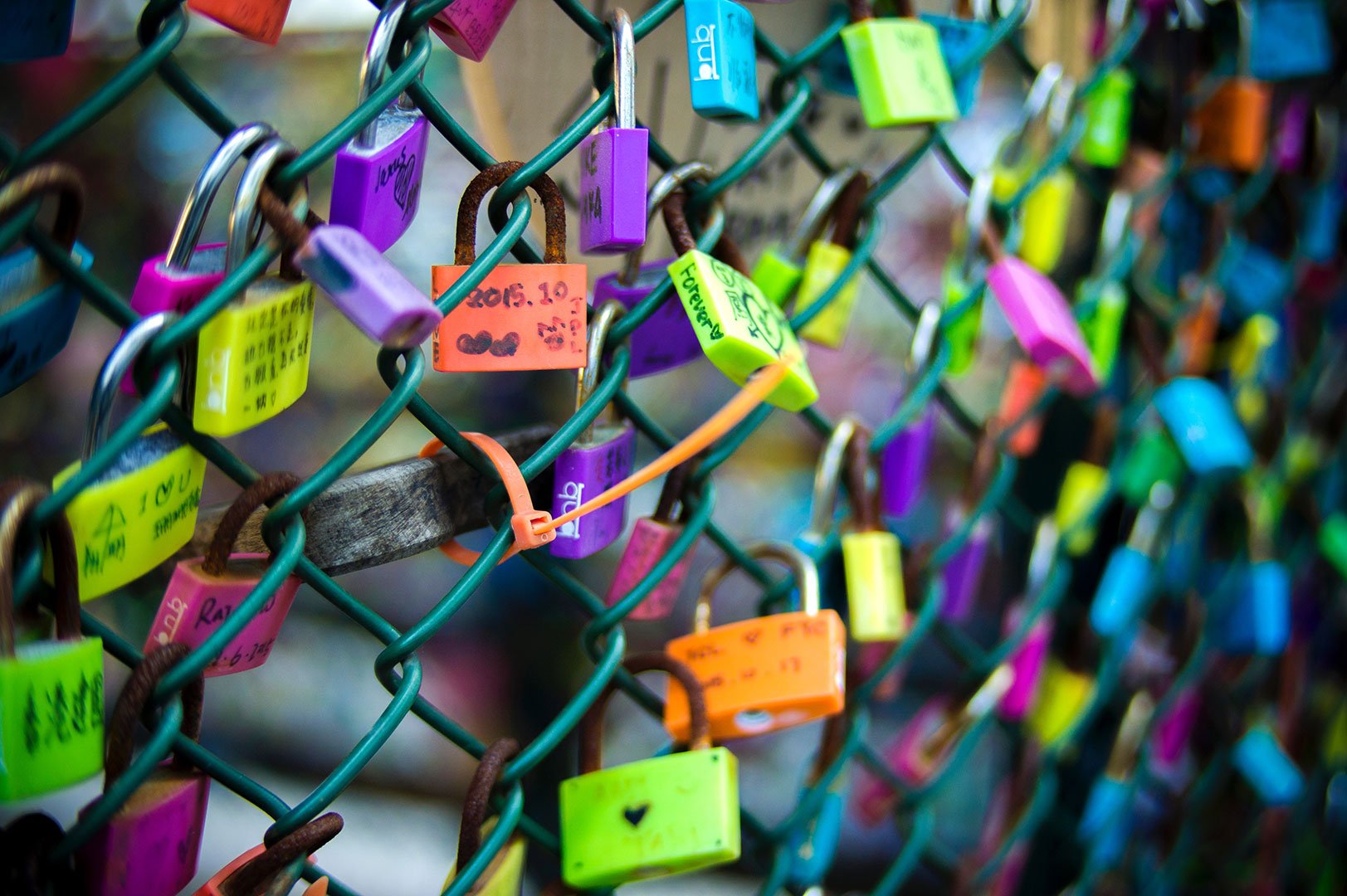 Lockdown Mode on the Librem 5: Beyond Hardware Kill Switches – Purism

There is an increasing threat of cameras and microphones being used to spy on you. Leaked documents have shown plans from the NSA to infect “millions” of computers with malware called CAPTIVATEDAUDIENCE (which turns a computer’s microphone into a...

“physically sever the circuit to the microphone and camera” 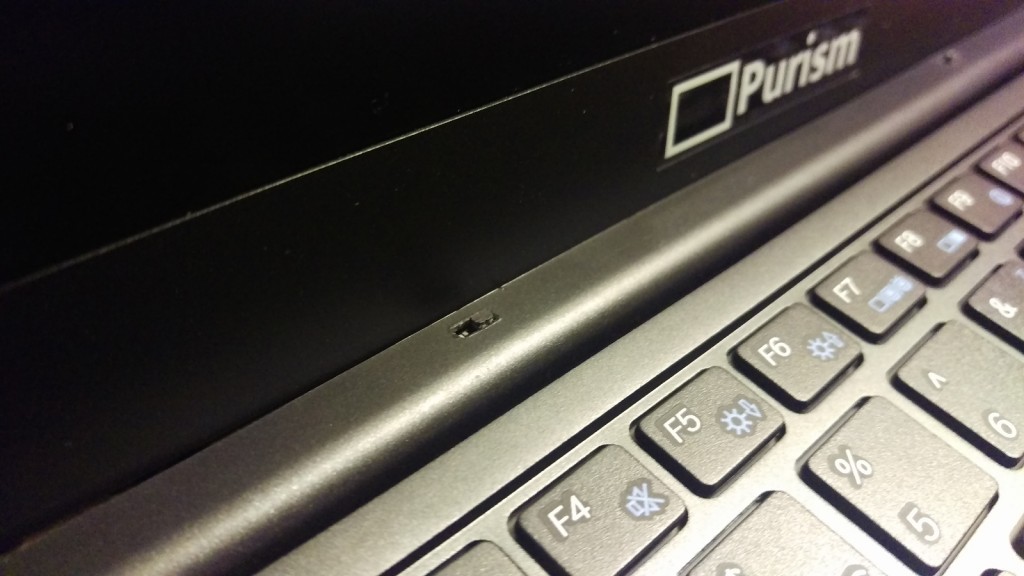 "The HKS is a real physical switch that either:

Are they all on Notebooks , not on SOC based systems, right?

The Librem 5 is a smartphone, and the kill switches are one of the most anticipated features of it.

oh thats interesting, I need to have a deeper look into that.

For discussion about the Librem 5 there’s a topic here …

The news are quite well explained by @deedend below:

Sadly they don’t describe how they made it work. I imagine that was a lot of software work, as up to date mobile OSses are not made to “lost” some hardware power wise. And it is even harder to get the hardware back to work when the power comes back.
Very cool. I need to have an eye on that.
Thanks for the link.

I imagine that was a lot of software work

Not only this as they clearly explain on their homepage that there never has been anyone going this path in such a strict way as they did. There was some heavy engineering and programing to be done to reach the very first level of having a usable version for mass production, because there was no reference design available at all - a complete design from scratch! Also some manufacturers had to quite learn more and others contributed massively to help them to achieve their goal.
Very ambitious project…but I still love my FP2…

So a switch could only be a digital input to the phone environment that is programmed by software to do something.

Why “only”? Why not both at the same time? Disconnect the device electrically and tell the software to deal with it?

My statement was for a SOC based system. There a hardware switch is from the view of the software nothing different then a software switch.

I guess it’s just a matter of expression here.

Sure I do also expect it to work this way. E.g. USB should be manually/by software disconnected (due to syncing the cache etc.).

But as the OS never knows when a hardware disconnect (kill switch) is to be expected it will take a sophisticated and very improved error/exception handling to cope with such a “kill switch” design to prevent lockups and crashes.
I believe this is the main challenge in design.
An alternative would be to only boot the phone after having “set” your kill switches…

I like the overall concept of Fairphone. However I also miss this privacy feature of HW switches similar to the ones used on Librem 5. It would be definitely a decision maker for the purchase. Maybe something to be implemented on Fairphone 4?

Hi everyone and, thank you for the acceptance.

I discovered Fairphone a couple of months ago and, I fell in love with the concept.

I’ve come to learn a bit about cybersecurity in the past few months because of my job. It was pretty scary for me to see how easy it can be to hack a smartphone. And at the same time, how difficult to obtain satisfying privacy protection.

That’s why I think it would be great to have a smartphone with privacy features that allow users to, physically and easily, disable microphones and cameras if needed.

At the same time, it would be in total harmony with Fairphone’s philosophy since caring for smartphone users’ privacy is another good way to care for people.

For cameras, the solution could be by adding a lens cap to the outer shell of the smartphone. These are already on the market. But being well integrated by the manufacturer can make them more effective and robust.

While it won’t address all user security concerns, such a feature could be suitable for large users’ categories who can be uncomfortable with technology. And, one more reason for everyone to buy a Fairphone.

I wonder what opinion will have folks here about the idea?

If you check on the forum, it’s a feature asked by a few other people for the FP as well.

Thank you very much for the informations Alex

It was pretty scary for me to see how easy it can be to hack a smartphone.

Is it really that easy if you don’t have physical access to a device?

It looks to be the case, Incanus, unfortunately. I remember, last spring, an article revealed that through Whatsapp, Hackers were able to open the phone’s camera while the light remained shut. And that wasn’t related to Pegasus attacks …

Depends on your actor. If you followed Pegasus and NSO, this weapon has been sold to questionable authorities.

It also depends on if you update your software (Google Play Store, F-Droid, Android, firmware), and how much software you run on it. The less, the better.